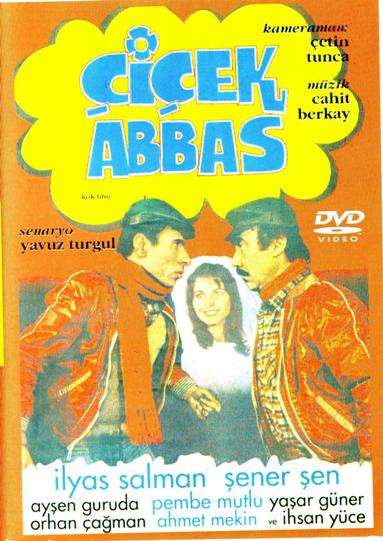 The director, however, has chosen to show the finger to anyone who deigns to tarnish his work and his persona and has managed to maintain his position in Turkey’s culture scene and his currency among the artistic elite.

Çetin is a director, producer, writer, actor, publisher, commercial powerhouse, movie mogul and a real estate mogul. His directorial debut, “Bir Günün Hikayesi” (Story of A Day), goes back to 1980, when he wowed critics and audience as a promising newcomer.

His subsequent films “Çirkinler de Sever” (Ugly But In Love) (1981) and “Çiçek Abbas” (Abbas in Flower) (1982), received positive reviews as well. Interestingly, the early 1980s is a period Çetin doesn’t much care to remember yet alone be proud of.

Since then he has directed, produced and wrote the occasional blockbuster, as well as the flop. Çetin is now more associated with the hundreds of expensive, extravagant and award-winning commercials he directs and produces. He is also rumored to own half of Istanbul’s Cihangir neighborhood, where his production company Plato Film and film school Plato Okul are located.

Sakir (played by Sener Sen) is the driver and the owner of the bus, he’s rude and senseless guy while Abbas (played by Ilyas Salman) is Sakir’s helper in the bus and he’s dreaming to get his own bus one day.

Abbas also represents the people who came to city in hope to save some money and return back to village, get married to girl he loves and start a better life. Most of them never returned though. Instead they turned the city into a big village.

Many scenes of this movie has a place in people’s minds and hearts. This couple (Sakir and Abbas) argue each other all the time but both are very funny, every thing they say crafted well and makes you smile. 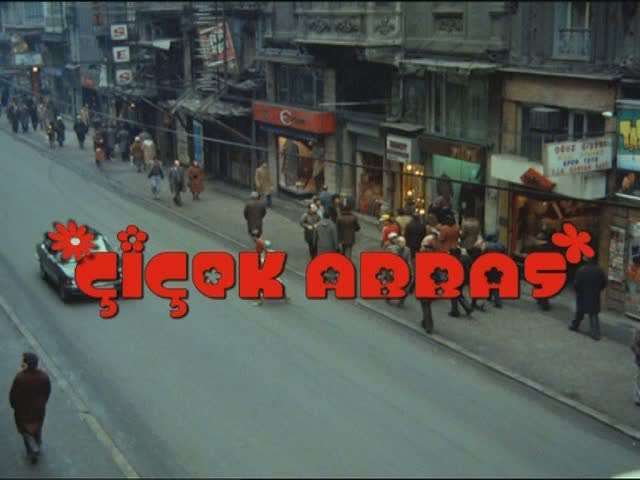 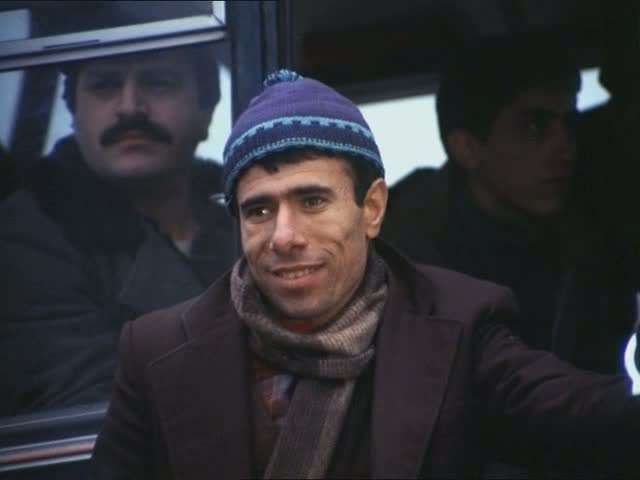 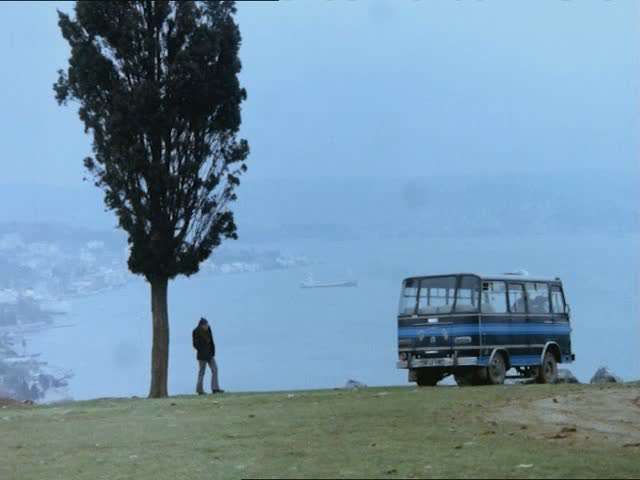 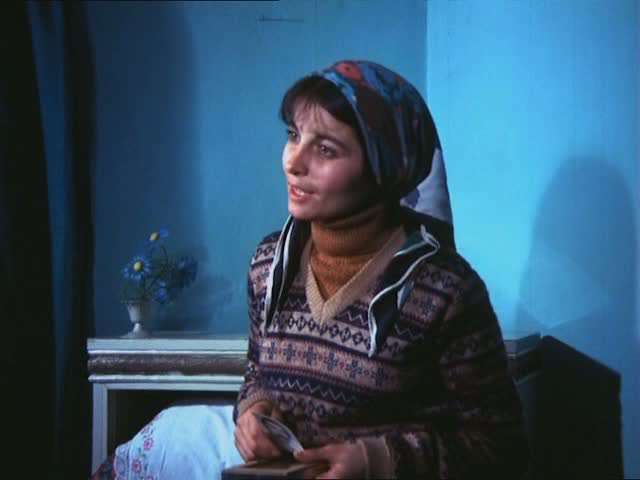 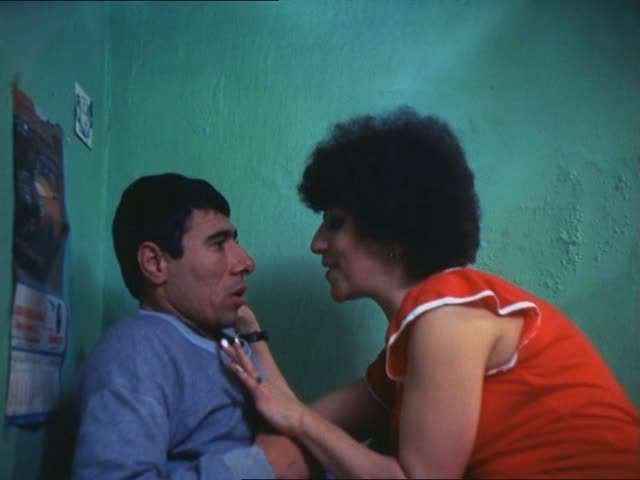 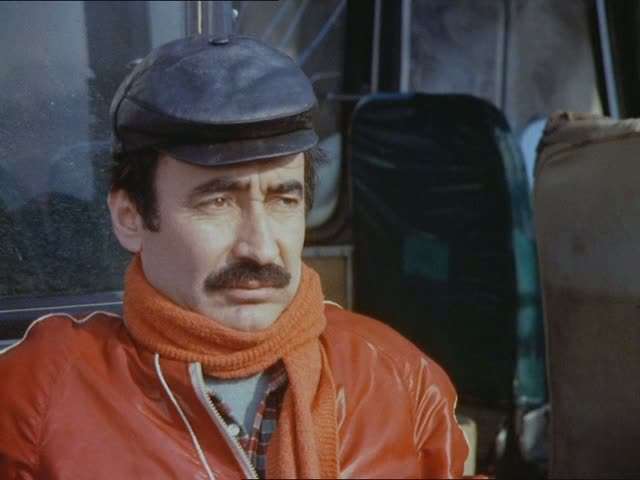 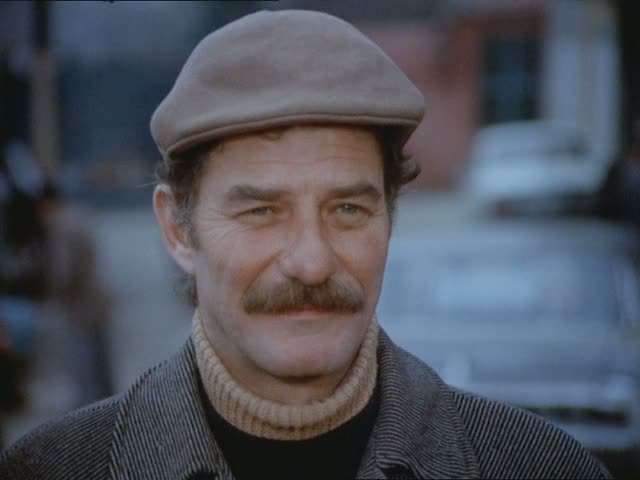 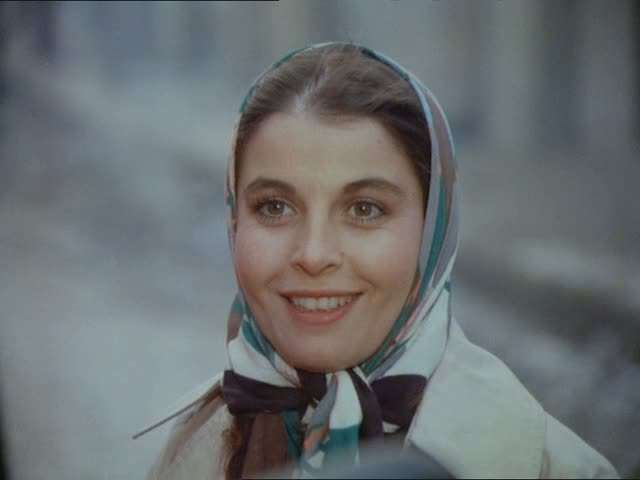 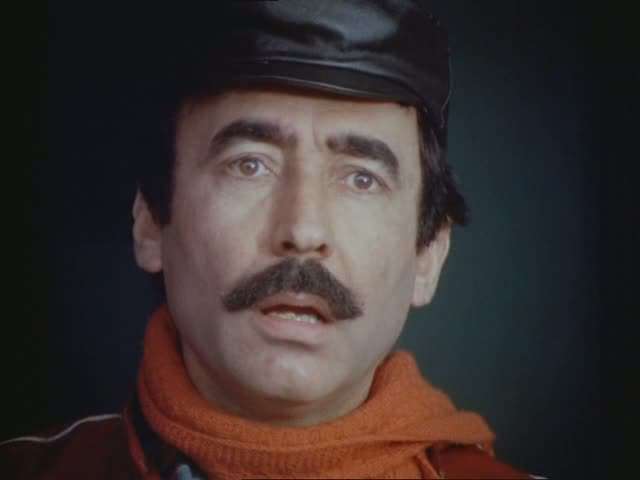