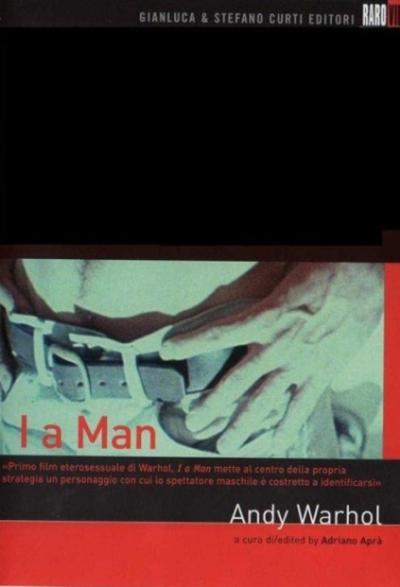 Tom Baker: “The first time I sensed impending danger was during a scene with Ivy Nicholson. She had stipulated that she would not appear on camera with me in the nude. Shortly after the scene began I walked out of the frame and removed the towel I was wearing in order to put on my pants. Clad only in unlaundered bikini underwear, Ivy exploded in an emotional fury and stormed out of the room in tears, claiming she had been betrayed. I was talking with Warhol, who was very much perplexed by Ivy’s behaviour since, as he casually pointed out, ‘Ivy’ll cut her wrists for me…’ My third scene was with Valerie Solanis. I felt no personal threat from Valerie. Just the opposite. I found her intelligent, funny, almost charming, and very, very frightened.” (POP273)

The idea for I, a Man came from a suggestion by Maury Maura, the owner of the Hudson Theater in the Times Square area where a new version of My Hustler was playing. This particular version of My Hustler included 13 extra minutes of sexually explicit footage at the request of the theatre in order to capitalize on the sexploitation market. Maury wanted another sexually explicit film to show after My Hustler finished its run and suggested something like I, a Woman, a Swedish film about a nymphomanic that had successfully toured the art-house circuit in early 1967. (FAW29)

Nico had agreed to be in the film as long as she could do it with Jim Morrison who she had a crush on. Morrison agreed to it, but his manager vetoed the idea and Nico, instead, showed up with Hollywood actor, Tom Baker, who was a friend of Jim Morrison’s from L.A. (POP228) Andy had been spending a lot of time with Nico but he never had the same rapport with her as his other female stars. While most other Factory regulars were on speed, Nico liked heroin. She was also a star in her own right and not as dependent on Andy as the others. (L&D273)

I, a Man follows Tom as he sees six different women in one day in New York, “having sex with some, talking with some, fighting with some.” (LD228) One of these women were Ivy Nicholson, a model who had been hanging out at the Factory since 1964 and, like many of his other stars, had developed an obsession for Andy and thought that “she might be able to secure her fame and fortune not just by working with Andy but by marrying him,” similar to Andrea Feldman who, in later years, would proclaim herself to be Andy’s wife. Ivy’s irratic behaviour included throwing a cup of coffee in Ondine’s face and even shitting in the Factory elevator. (L&D260) In 1968, after Valerie Solanas shot Andy, Ivy threatened to kill herself if he died.
The first version of I, a Man opened at the Hudson Theater on August 24, 1967 and ran for 99 minutes. At the beginning of 1968, however, the Cinematheque-16 in Los Angeles was playing a 110 minute version. Later in the year it was edited again to 95 minutes – its current running time. The uncut reels were also included in Andy’s 25 Hour Movie or **** (Four Stars). 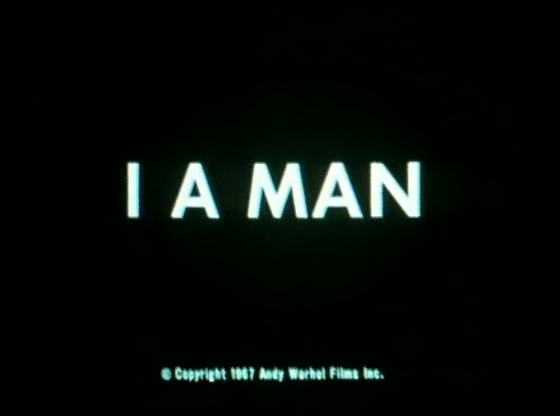 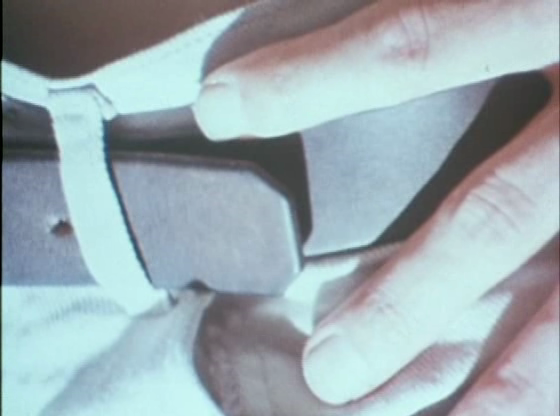 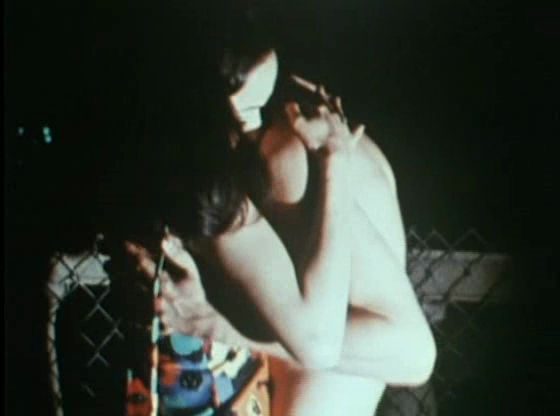 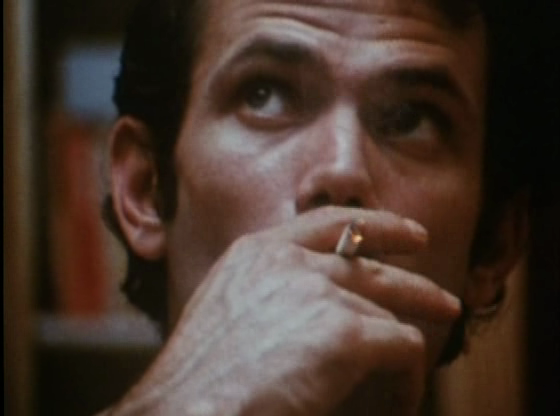 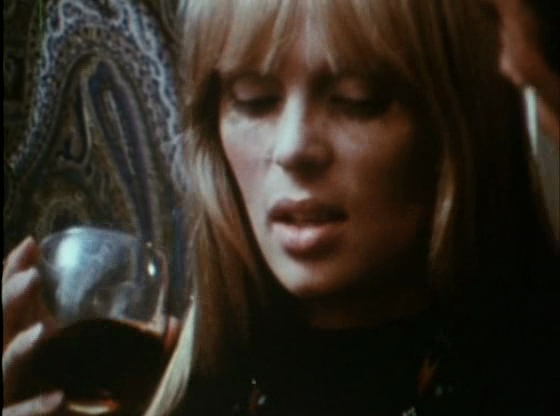 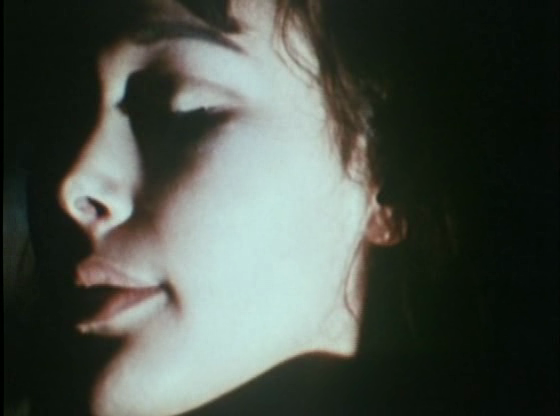 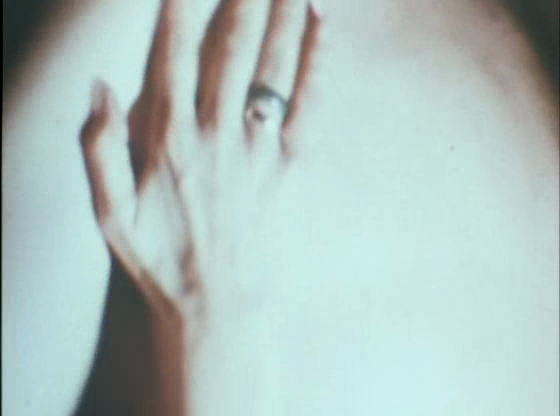