Forugh Farrokhzad – The House is Black aka Khaneh siah ast (1963) 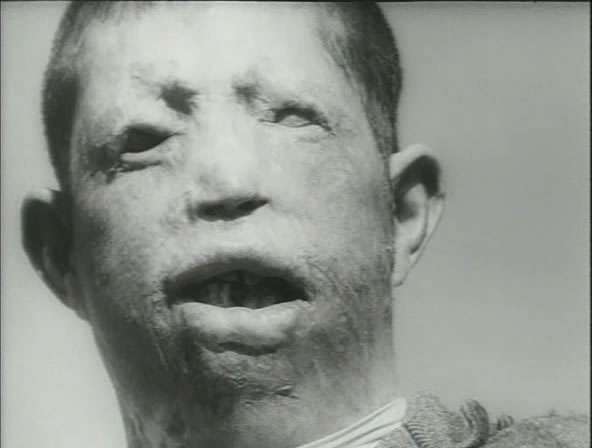 From Village Voice: In 1962, beloved and controversial poetess Forugh Farrokhzad went to Azerbaijan and made this short film on the grounds of a leper colony, presaging in 22 minutes the entirety of the Iranian new wave and the international quasi-genre of “poetic nonfiction.” It’s a blackjack of a movie, soberly documenting the village of lost ones with an astringently ethical eye, freely orchestrating scenes and simply capturing others, while on the soundtrack Farrokhzad reads her own poetry in a plaintive murmur—this in the same year as Vivre sa Vie and La Jetée. (Chris Marker has long been a passionate fan, as has Abbas Kiarostami, whose The Wind Will Carry Us owes its title and climactic verse to Farrokhzad.) It was the only substantial piece of cinema Farrokhzad ever made. Five years later, having already attained near legendary status in Iran for her writing, she was killed in a car crash at the age of 32, guaranteeing her posthumous fame as a feminist touchstone for generations of angry Persian women. 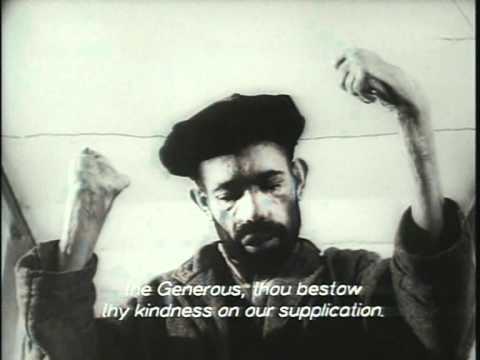 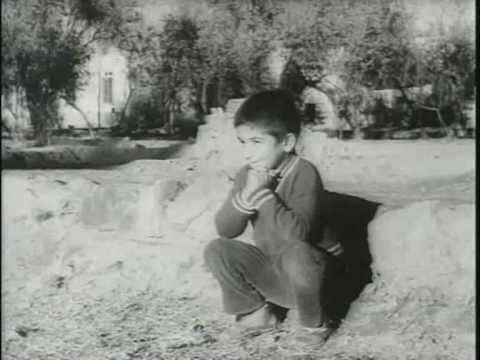