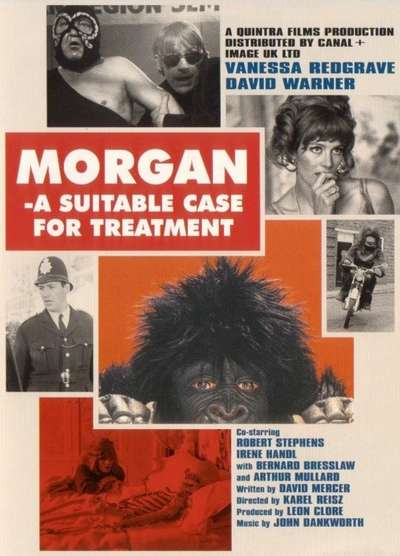 Quote:
One of the British cinema’s more memorable images in the 1960s was that of a man, dressed in a smouldering gorilla suit, speeding away from the camera on a motorbike.

This sequence was not in David Mercer’s original TV play, A Suitable Case for Treatment (1962), transmitted by the BBC as a Sunday Night Play. Now lost, it starred Ian Hendry as Morgan. In the play, Morgan neither dons a gorilla suit to gatecrash his ex-wife’s wedding nor ends up in a psychiatric hospital.

Mercer was a playwright of great intellect and integrity, who did much to shape British television drama in the 1960s. His frequent collaborator, director Don Taylor, considers him to be the first major English dramatist to emerge from television. His work had universality and dealt with serious intellectual, philosophical and political issues. It was conceived on a grand scale and written in a heightened, sometimes poetic, style.

The play explores a familiar Mercer theme, what filmmaker Paul Madden called “social alienation masquerading as madness”. It was innovative in the way it represented Morgan’s thoughts and fantasies, his speech patterns and eccentric behaviour.

Karel Reisz’s simplified film version has the modishness of much 1960s British cinema in its setting, art direction, costumes, cinematography and music soundtrack. Morgan is an artist rather than a writer, and Napier is an art dealer instead of a publisher.

The leading actors were as fashionable as the décor, at least for British audiences. David Warner had just played a Hamlet at Stratford with which the politically-conscious university students of the mid-1960s could identify. Vanessa Redgrave, from a famous theatrical dynasty, was making a name in films after nearly a decade of classical stage roles. Robert Stephens was the current attraction in the newly-established National Theatre at the Old Vic.

In Mercer’s screenplay, Morgan’s relationship with Leonie is reminiscent of that of Jimmy and Alison Porter in John Osborne’s Look Back in Anger (filmed by Tony Richardson, 1959). Class differences make them incompatible and they resort to games and fantasies to express their sexual attraction to one another. The character of Jean, with whom Morgan finds contentment at the end of the play, vanishes from the screenplay. A new character, Wally ‘The Gorilla’ Carver, is added, to further the gorilla motif running throughout. 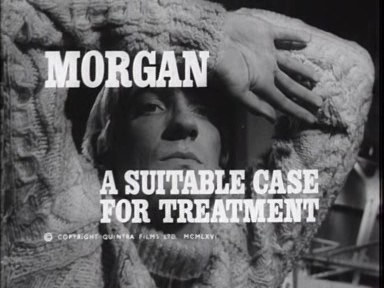 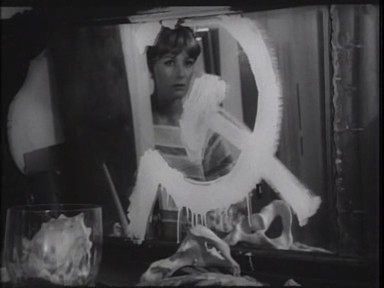 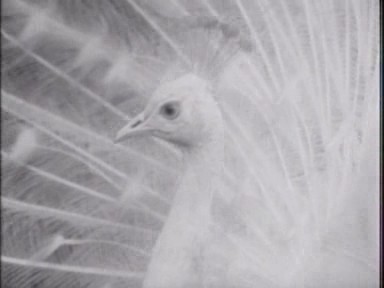 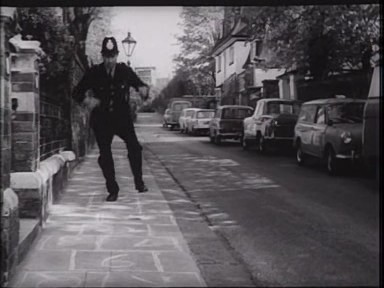 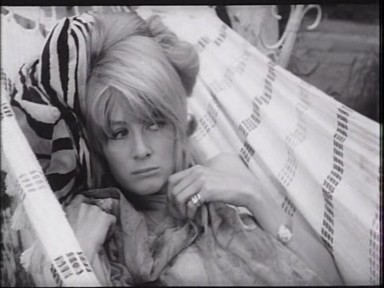 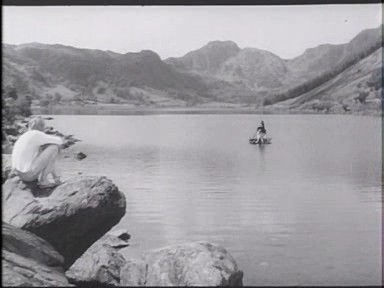 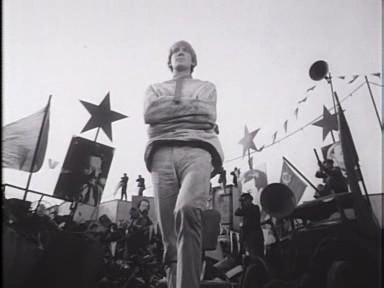