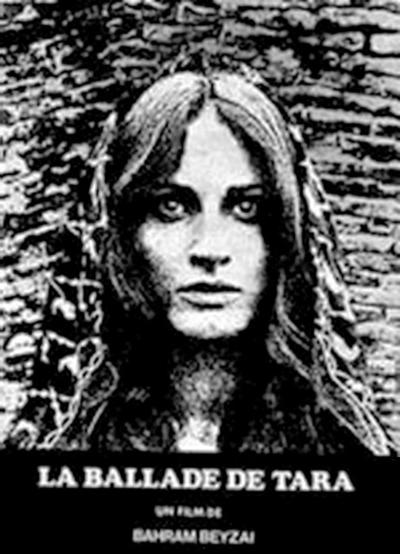 Plot:
Tara, the young beautiful widow, returns with her two little kids from country to her village. In her way home, she finds out that her grandfather has passed away. She distributes grandpa’s belongings among her neighbours. But there remains an old sword that no one accepts it. One day on the road, she meets an old-time warrior. He claims that his clan have sent him to present time to take the old sword back. Tara finally submits the sword to him, but he comes back saying that he has fallen in her love. 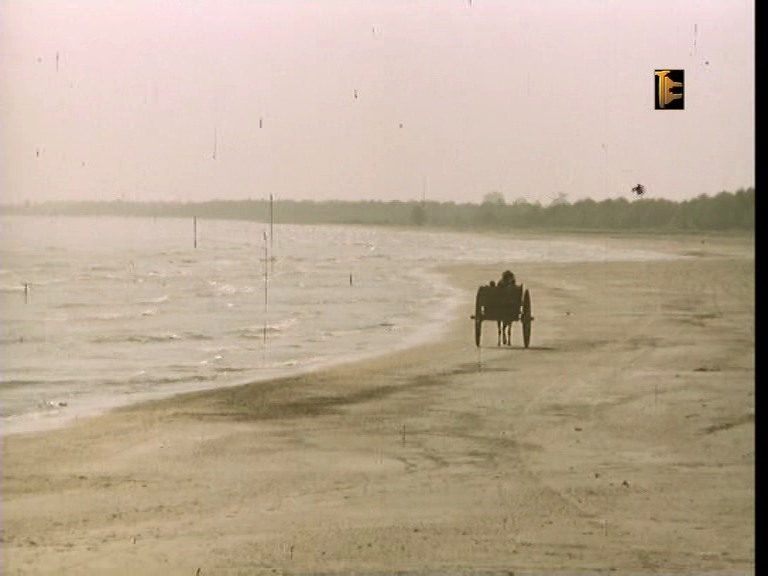 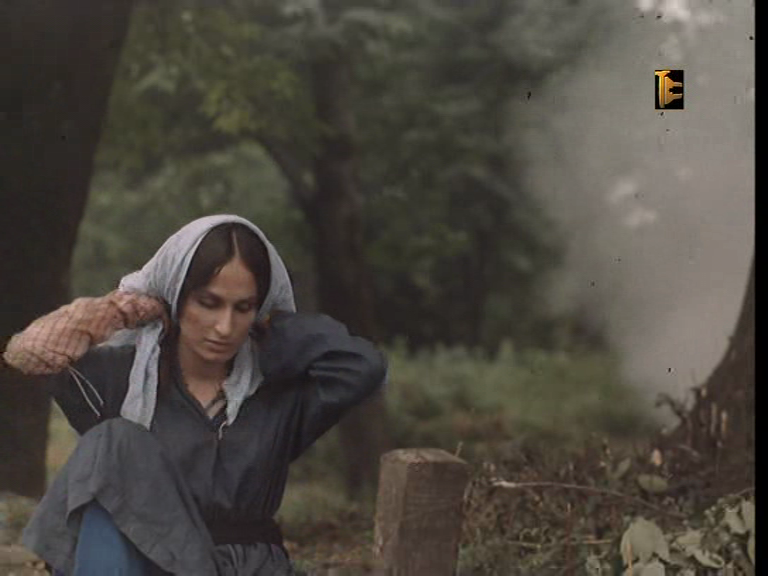 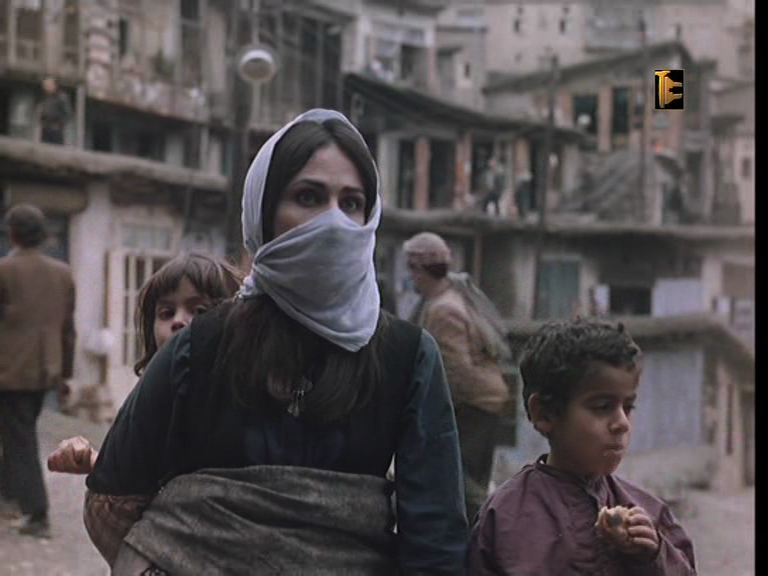 Tcherikeh is a Kurdish word, meaning a recounting, in oral tradition, of any tale of individual love linked to collective destiny, of intimate passion seen in the light of tribal upheavals of epic dimensions.
The Tcherikeh of Tara is Bahram Beyzai’s last film shot before the Revolution with post production completed after the Imperial regime was toppled. It is the most articulate and at the same time the most ambiguous opus yet by arguably the most aesthetic of Iranian film-makers. It tells the bizarre tale of Tara, a desirable, stubborn peasant woman, a devoted mother, and her encounter with a scarred, wounded soldier clad in ancient attire, who has surfaced from the depths of history to claim a sword his tribe has lost and Tara has inherited from a grand-father. After much argument, they fall for each other, but do not consummate their love, as “one cannot make love to the past.” While the villagers are either performing or watching the religious rite of Ta’azieh, the soldier, after evoking a poignant tale of defeat and finally offering serene thanks to the woman’s deep affection, disappears beneath the menacing waves of the Caspian. Tara is thus free to espouse her time, and to look forward, but with apprehension, to the future.
This clumsy synopsis does not do justice to a film whose rich narrative texture an complex ritual structure accommodate, and indeed invite, different levels of reading. One way to pierce the thick metaphorical layer of this courageous work is to consider Tara as an allegory for Iran and the soldier as, obviously, her history. And it is a history that cuts one to the heart, full of dust and blood through episode after episode of repression, uprising, promises unkept, betrayals and, in a word, sheer pain. 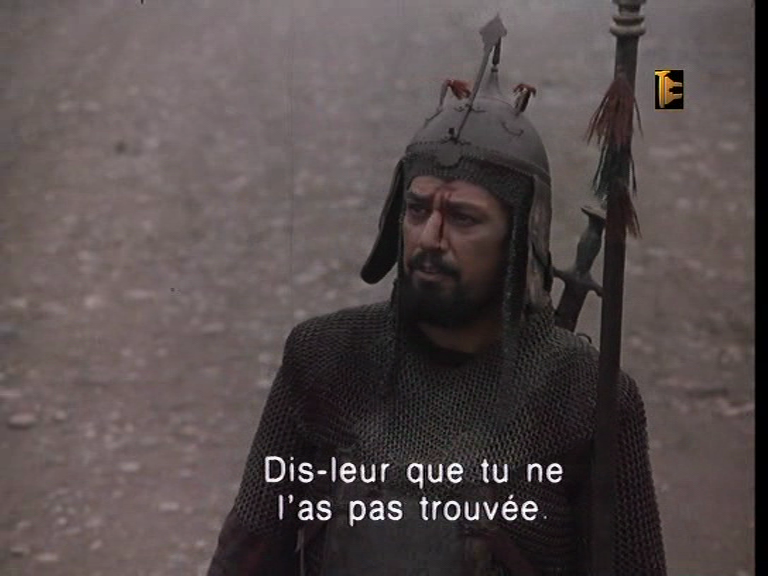 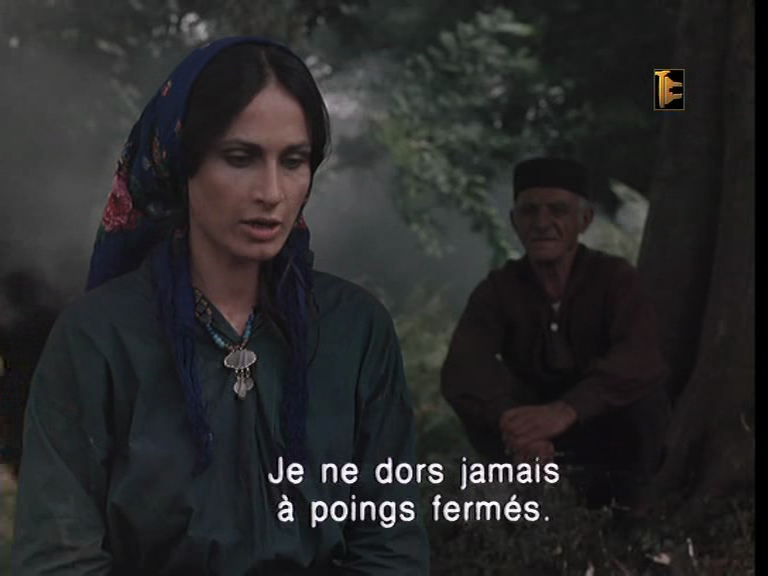 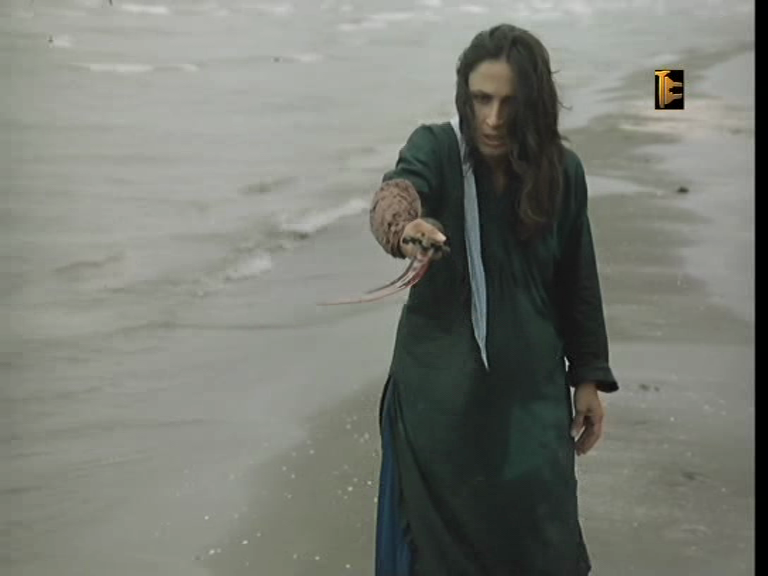 The ending, however, is not pessimistic. The soldier leaves the old sword with the woman, who has now learned how to use it. After a valiant, albeit futile, struggle against savage, conquering sea waves, the ifnal image of the film shows her anticipation still worse to come, yet determined and assured. From the face-to-face encounter with her heritage of the damned, her archetypal unconscious, she emerges a new person, almost salvaged, as though at last, all by herself, the eternal female, the goddess of the millenary land, ready to uproot evil.
Beyzai is not only a creator, but also a sholar who has undertaken and published extensive research on Persian and eastern forms of theatrical representation. Here, he puts his knowledge to efficient use. The many stylistic twirsts of The Tcherikeh of Tara, dramatically, although perhaps not visually, more polished than in Stranger and the Fog, owe much to the ancient forms of Persian passion-plays and the distanciation methods they used to enhance the overall effect of their performance. If the film sometimes reminds the Western audience of Japanese masters, it is mainly due to a series of similarities between Persian and fareastern pictorial, gestual and anrrative styles, not merely a resultof cinematic influences, although Beizai has never camouflaged his admiration for Kurosawa.
With the future of the fledgling Iranian cinema more uncertain now than ever, The Tcherikeh of Tara deserves to be seen again and again by cinephiles, historians and sociologists alike in the hope that it may shed some light on the true nature of a most enigmatic people.
Hagir Daryoush
1981 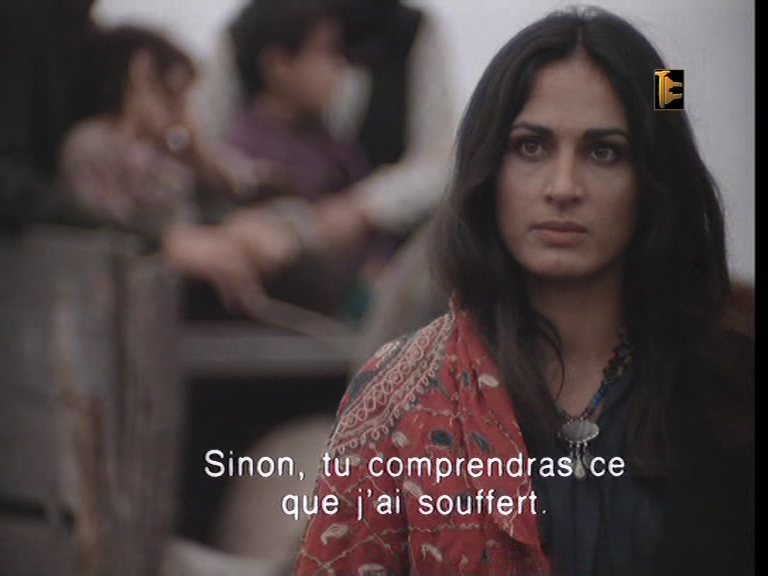 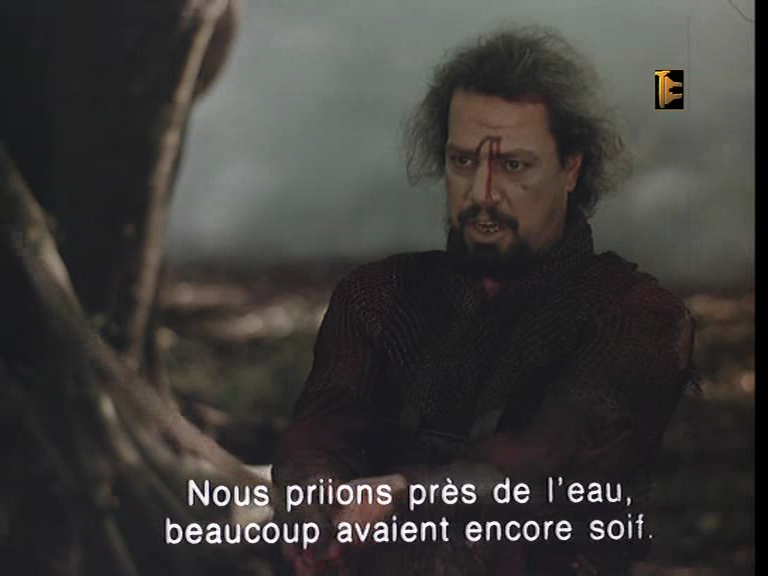 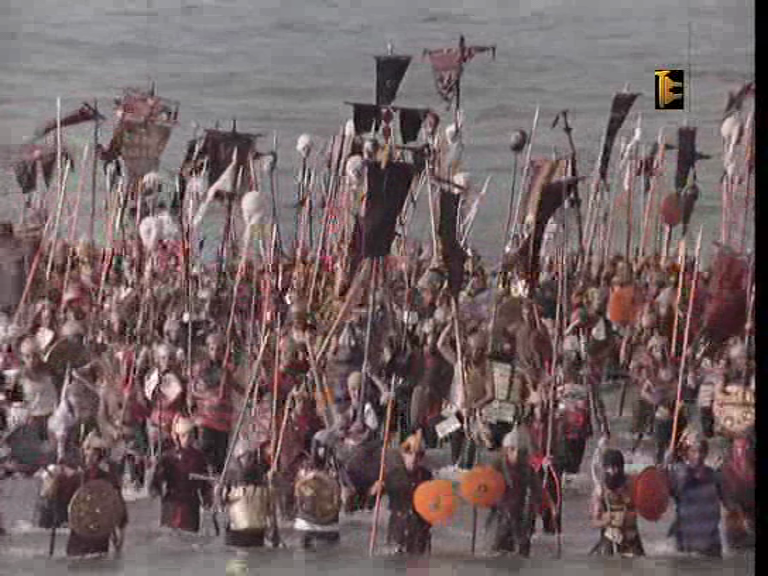