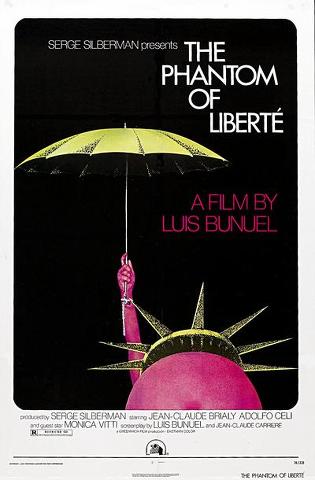 Bourgeois convention is demolished in Luis Bunuel’s surrealist gem. Featuring an elegant soiree with guests seated at toilet bowls, poker-playing monks using religious medals as chips, and police officers looking for a missing girl who is right under their noses, this perverse, playfully absurd comedy of non sequiturs deftly compiles many of the themes that preoccupied Bunuel throughout his career – from the hypocrisy of conventional morality to the arbitrariness of social arrangements.

Quote:
“Chance governs all things; necessity, which is far from having the same purity, comes only later. If I have a soft spot for any one of my movies, it would be for The Phantom of Liberty, because it tries to work out just this theme.” (Buñuel, 1983)

Quote:
The Phantom of Liberty (a phrase that had already figured in The Milky Way (“Your liberty is only a phantom”) was meant as a discreet homage to Karl Marx, to that “specter haunting Europe – the specter of Communism” at the beginning of the Manifesto. Liberty, in the film’s opening sequence, is a political and social liberty (the scene was inspired by true events, when, at the return of the Bourbons, the Spanish people had actually shouted, “Long live chains!” out of hatred for the liberal ideas Napoleon had brought. Subsequently this liberty takes another another meaning, that of the artist and the creator, a freedom every bit as illusory as the first.

It was an ambitious film, difficult both to write and to direct, and finally rather frustrating. Inevitably, certain episodes are more vivid in my memory than others. Still, I have to admit that it’s remained one of my favorite films. The approach is intriguing: I’m fond of the love scene between the aunt and her nephew in the hotel room. I also love the search for the lost little girl who’s very much present (an idea I’d long had in mind), the two prefects of police and the visit to the cemetery (a distant memory of the Sacramental de San Martin, and the ending at the zoo with the unwavering gaze of the ostrich, which seems to be wearing false eyelashes.

When I think back today, The Milky Way, The Discreet Charm of the Bourgeoisie, and The Phantom of Liberty, which were three original screenplays, seem to form a kind of trilogy, or rather a triptych, as in the Middle Ages. All three have the same themes, sometimes even the same lines; all evoke the search for truth, and the need to flee that truth once we think we’ve found it, and the implacable nature of social rituals. And all deal with the indispensable quest for chance, personal ethics, and the sense of mystery which must be respected.

(Anecdotally speaking, let me just mention that the four Spaniards executed by the French at the start of the film are played by Jose-Luis Barros (the tallest), Serge Silberman (with the band around his forehead), Jose Bergamin (the priest), and myself (wearing a beard and a monk’s cowl.) 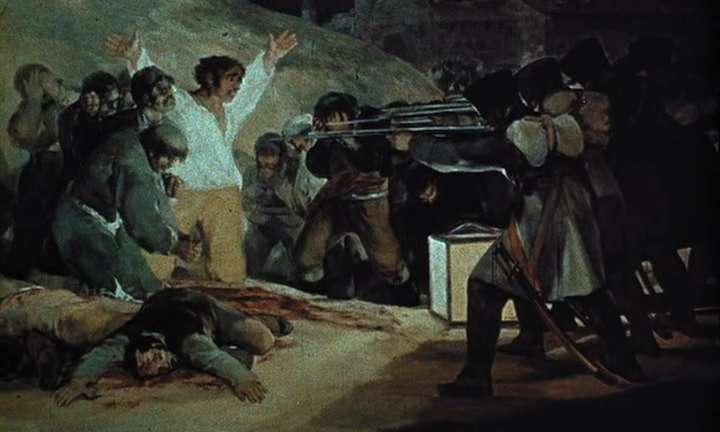 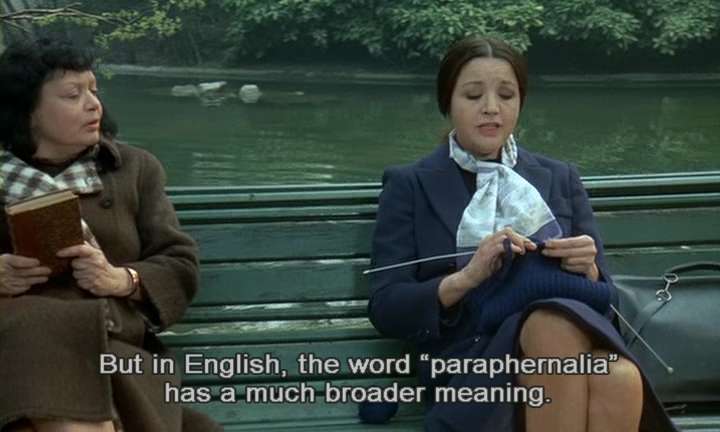 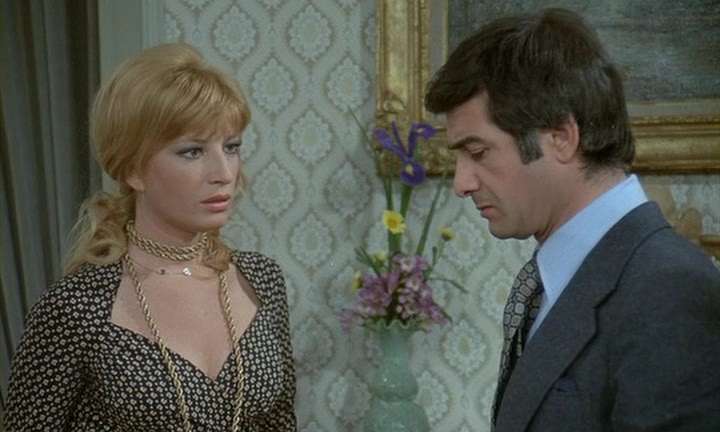 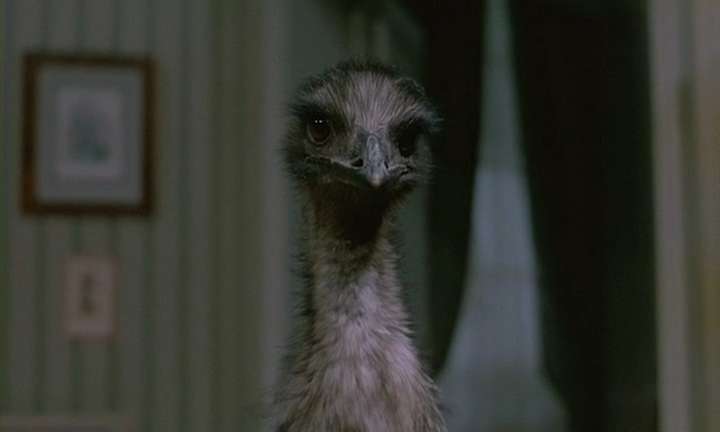 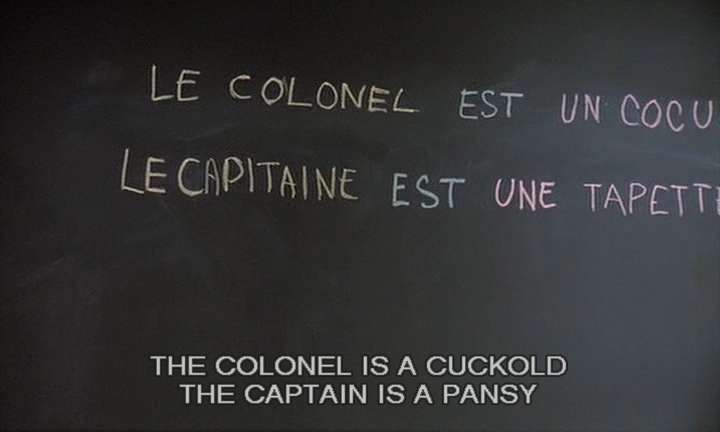 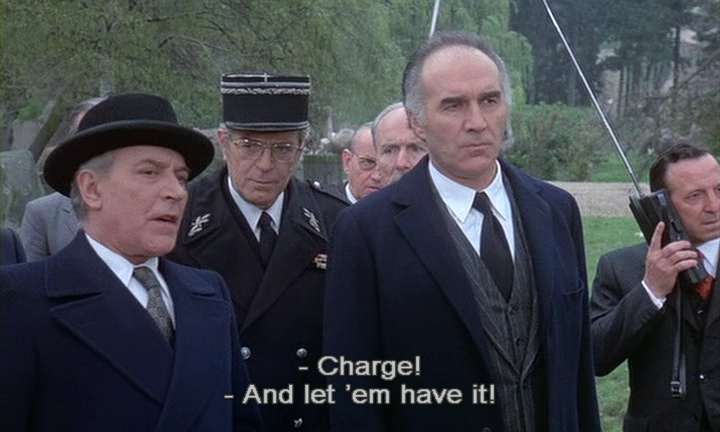 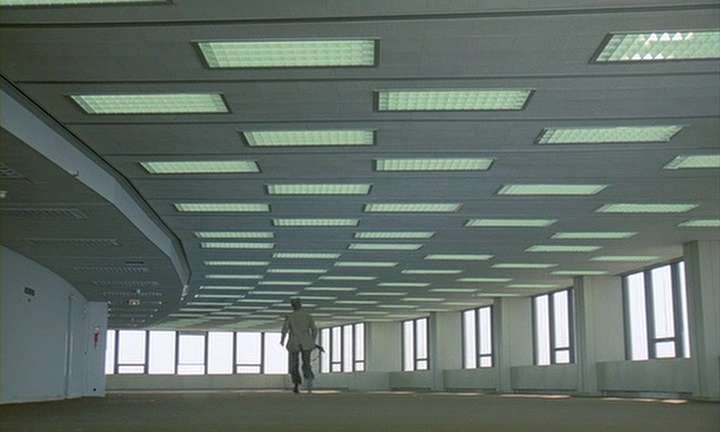