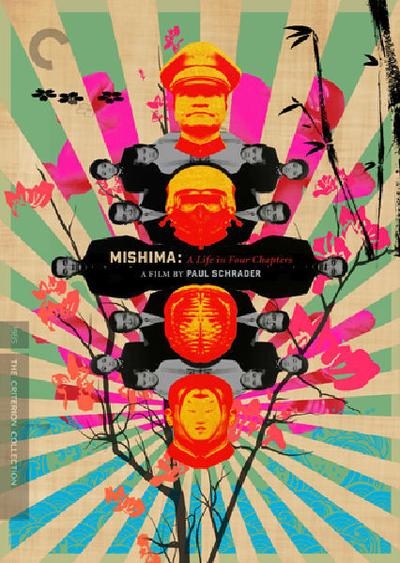 Paul Schrader’s visually stunning, collagelike portrait of acclaimed Japanese author and playwright Yukio Mishima (played by Ken Ogata) investigates the inner turmoil and contradictions of a man who attempted an impossible harmony between self, art, and society. Taking place on Mishima’s last day, when he famously committed public seppuku, the film is punctuated by extended flashbacks to the writer’s life as well as by gloriously stylized evocations of his fictional works. With its rich cinematography by John Bailey, exquisite sets and costumes by Eiko Ishioka, and unforgettable, highly influential score by Philip Glass, Mishima: A Life in Four Chapters is a tribute to its subject and a bold, investigative work of art in its own right.

– Optional English and Japanese voice-over narrations, the former by Roy Scheider, the latter by Ken Ogata 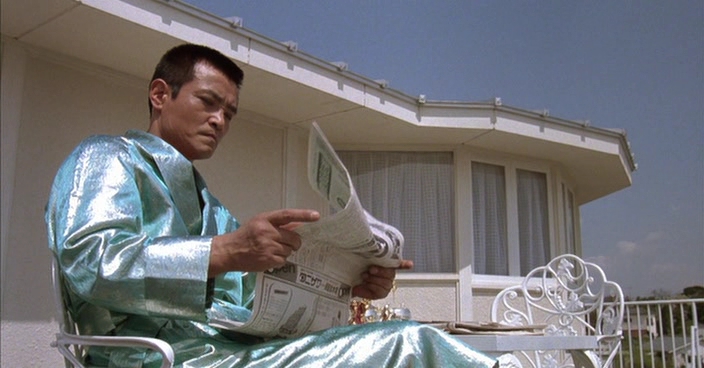 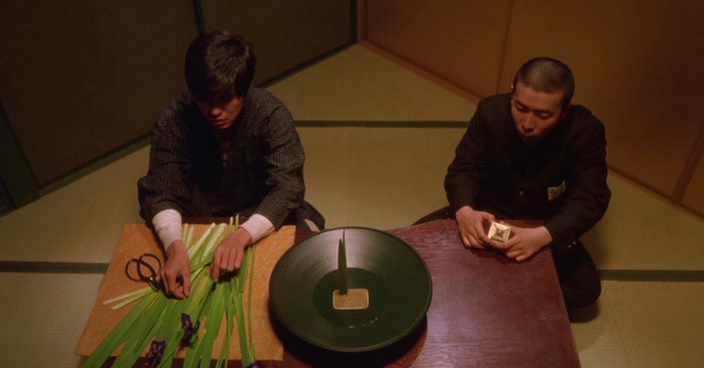 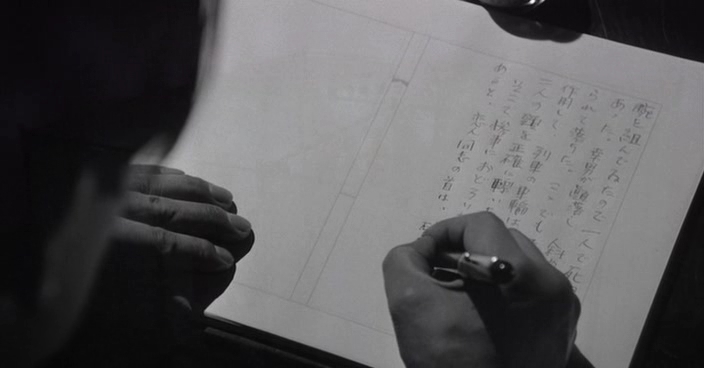 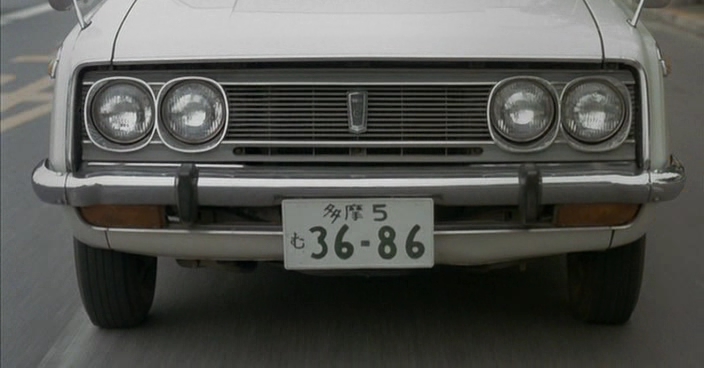 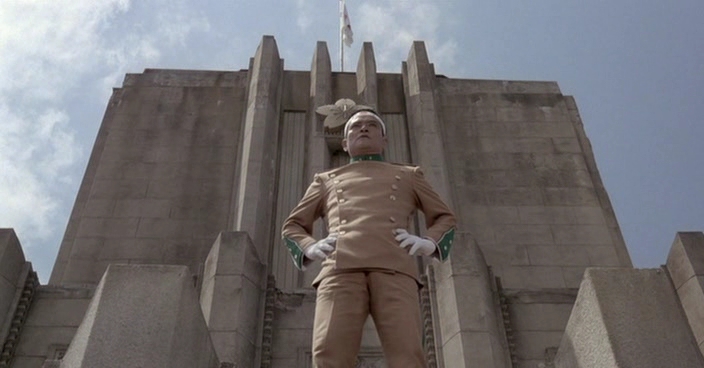 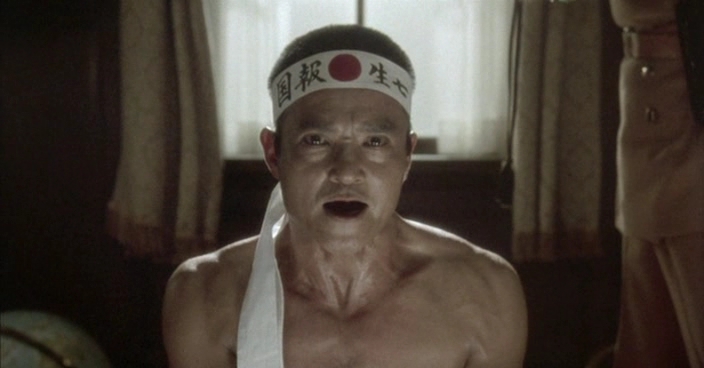