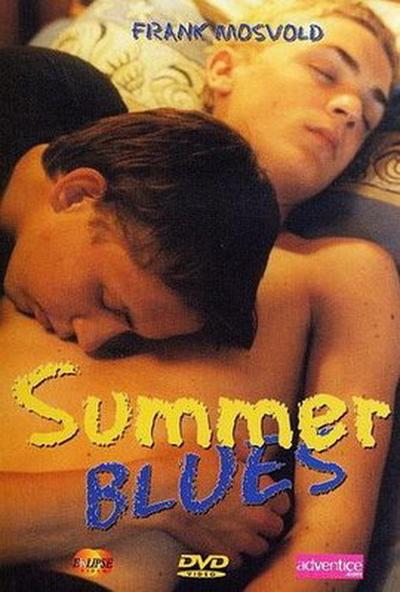 A film about four teenagers, two boys and two girls, and their relationship. It is a story of love and friendship, of loss and discovery, of the transition from childhood to maturity.

Mads and Kristian spend a summer weekend with their girlfriends at a summerhouse by the sea. When Mads and his girlfriend have a fight we find that Kristian may love someone else. 2012-10-06
admin
Previous: Jacques Audiard – De battre mon coeur s’est arrêté AKA The Beat That My Heart Skipped (2005)
Next: Yuliya Solntseva – Povest plamennykh let aka The Story of the Flaming Years (1961)