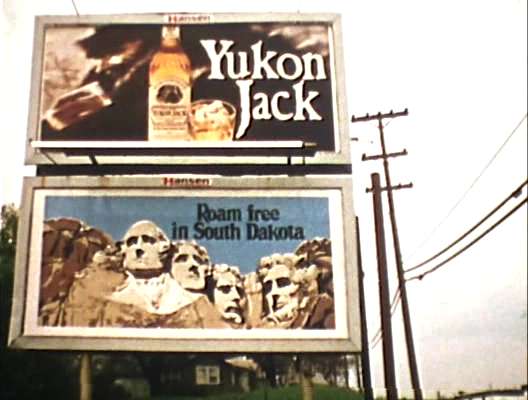 James Hoberman chose 11 x 14 as one of the top ten films of the seventies (Film Comment, January 1980) and later wrote in The Village Voice:

“One of the most praised American avant-garde films of recent years, James Benning’s 1976 feature is a laconic mosaic of single-shot sequences, each offering some sort of sound/image pun or paradox. At once a crypto-narrative with an abstract, peekaboo storyline and fractured, painterly study of the midwestern landscape, 11 x 14 points toward the creation of a new, nonliterary but populist cinema.”