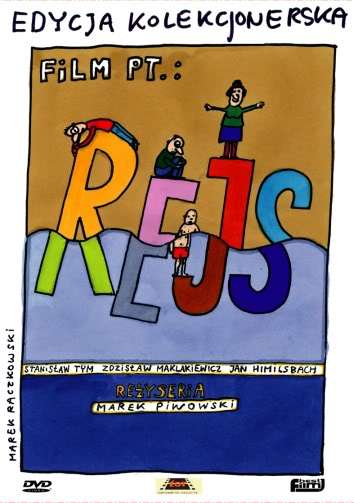 A stowaway (Stanislaw Tym) sneaks aboard a ship departing on a cruise down the Vistula River. The captain takes him for a Communist Party cultural coordinator and the intruder gladly adapts to his new role, immediately setting to work at manipulating the passengers and crew into silly and vaguely humiliating games. Before long, Tym has got everyone under his thumb and created his own comedic dictatorship. A memorable performance was given by Jan Himilsbach, an amateur actor who formerly carved tombstones.