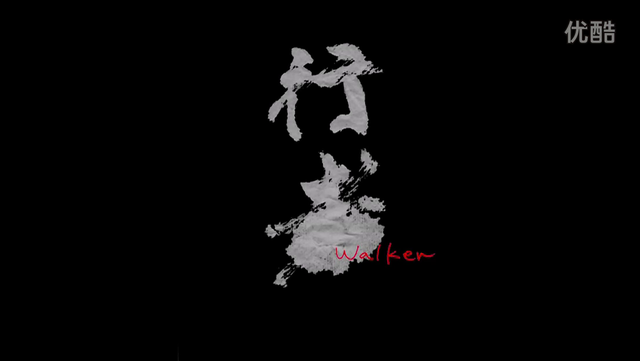 Tsai Ming-liang’s delightfully shot film Walker, which could also work as a gallery installation, takes an unusual look at the bustling streets of Hong Kong as its features a series of stunningly shot scenes with at the centre a red-robed monk who walks at a snail’s pace. With traffic and pedestrians speeding around him the man (head intensely bowed, bare feet and holding a bread roll in one hand and a plastic bag in the other) walks only a step every minute.

This film is part of Beautiful 2012, a series of four ‘micro-movies’ produced by Youku, China’s leading internet television site. At their core the four short films from award-winning Asian directors have the concept of ‘what is beautiful?’ while also mulling over life, death and unhappiness. 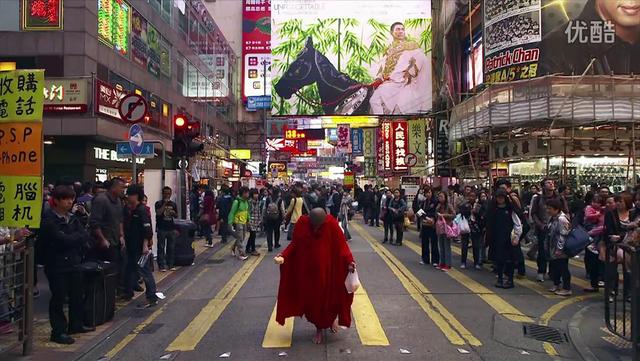 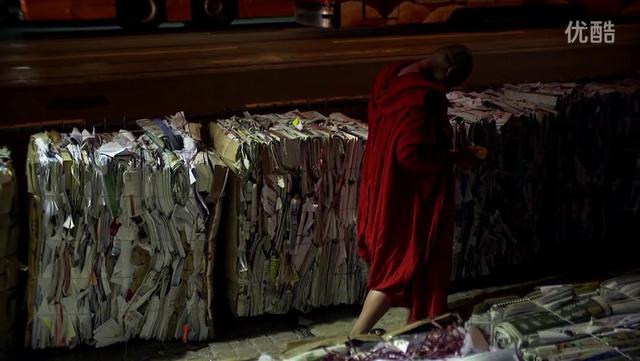 Language:mostly none, a bit Cantonese (?)