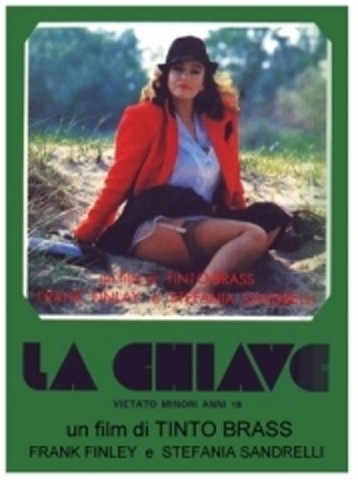 R E V I E W B Y D E R E K H I L L
Director Tinto Brass is a man of big passions. His films — excluding Caligula (1980), which doesn’t really fit into his overall body of work — are filled with curvaceous women who are uninhibited and bold enough to freely express their healthy appetites for sex. Brass’ camera lovingly (and intrusively) explores the many facets of a woman’s beauty, be it physical or psychological. Brass also isn’t shy about what he likes most about a woman’s body, either — her ample backside. The bigger the better.
Although Brass would probably chuckle at the idea that his films have a strong feminist slant, Brass’ female leads are strong, independent, and almost heroic in their quests to become emancipated from their roles as housewives, concubines, or mothers. Less cartoonish than his American counterpart Russ Meyer’s heroines, Brass’ ladies actually exude a real humanity with their sensuality.

As mentioned above, Brass’ camera can be intrusive. His lens probes in and around his leads’ genitalia or backside with the finesse of an amateur gynecologist, but sometimes, as in LA CHIAVE(The Key), Brass’ imposition never once comes across as clinical or puerile. The camera may still be mischievous, but its forthrightness could also be seen as an instrument to explore the mysteries of femininity itself. If Brass (and the viewer as well) stares long enough, perhaps he’ll come a little closer to understanding the currents that truly move women. Or perhaps not.
Unlike many mainstream filmmakers who have dabbled in erotica over the last few decades (e.g. Bertolucci, Cronenberg, Kaufman, and Verhoeven) or recent art-house films that contained explicit sexuality (e.g. Baise Moi, The Idiots, The Piano Teacher, Pola X), Brass’ films are genuinely erotic and void of any kind of existential dread, violence, or moralistic endings wherein characters have to be punished for their allotted two-hours of cinematic carnality. Brass leans more toward Henry Miller than de Sade. Granted, working in Italy in the seventies and eighties allowed for greater creative freedom for Brass. But his films were nevertheless brutally shorn of their “nasty” bits when exported to other countries and frequently banned in Italy also. It seems that many people believe that erotica is only okay if it’s not erotic at all.
Based upon a novel by Japanese writer, Junichiro Tanizaki, and set in Venice during Mussolini’s fascist reign, the film centers on the relationship between an older man, Nino (played by Frank Finlay), and his much younger wife, Teresa (played by the stunning Stefania Sandrelli). Nino can’t help but notice that his wife is sexually attracted to their daughter’s fiancée (played by Brass regular Franco Branciaroli). What shocks Nino isn’t the fact that he’s jealous, but that he likes being jealous. Nino’s jealously quickly becomes the catalyst for an elaborate sex game between he and Teresa, but at what cost?
The Key is a rich film in many ways. From its elegantly low-budget period set-design to its whimsical Ennio Morricone score, it has obviously been put together with care and attention. But its greatness stems from its skillfully realized portrait of the sexual life keeping Nino and Teresa’s marriage alive. Brass’ characters are complicated, occasionally messy, and charged with enough lust to sap even the strongest of relationships, and Brass allows his characters room to explore, make mistakes, and ultimately celebrate the intricacies of their intimacy. A classic of erotic film indeed. 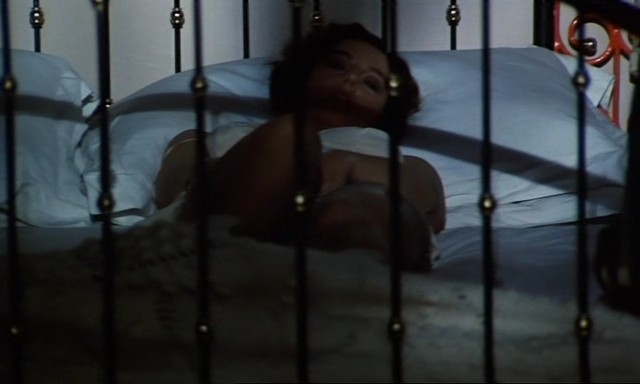 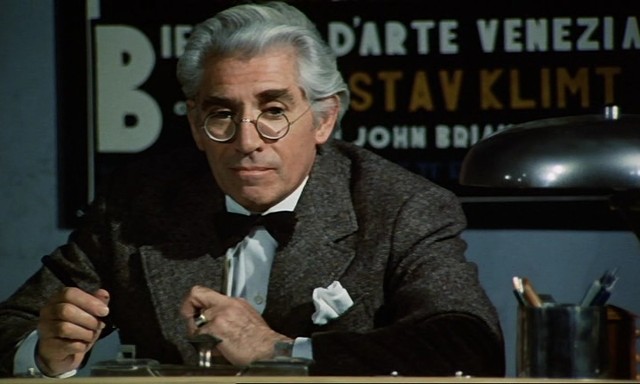 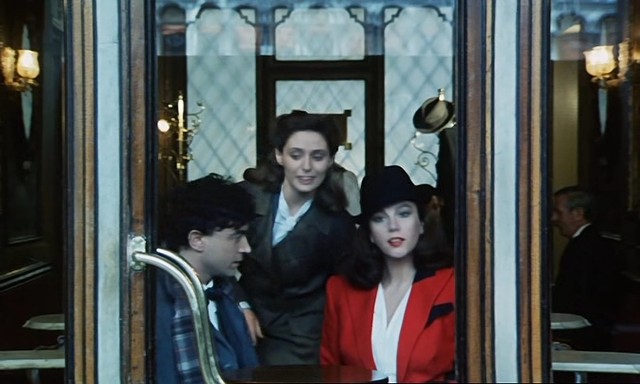 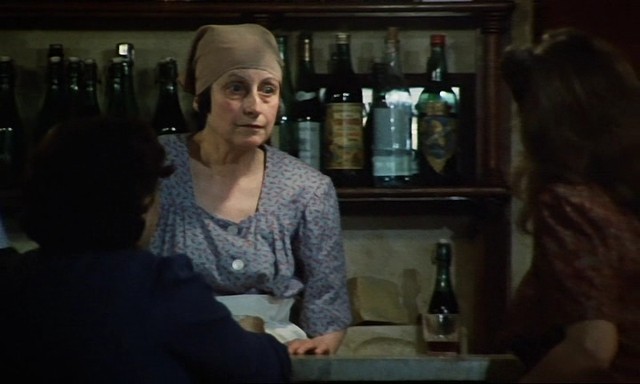 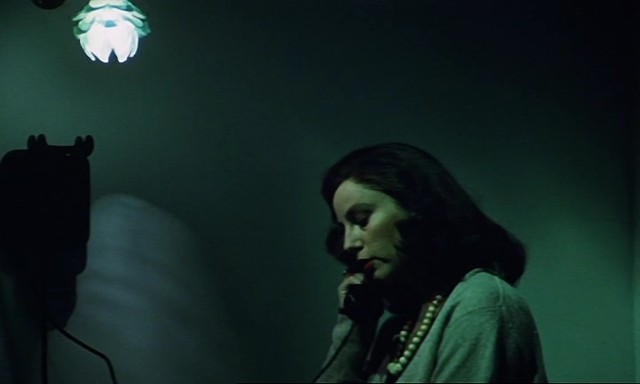