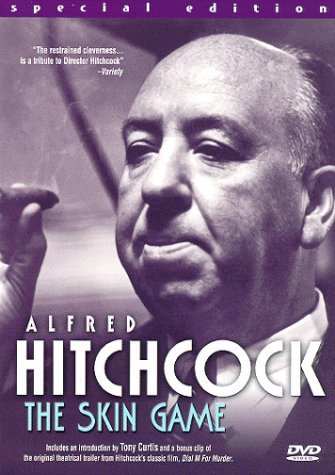 This uncharacteristic Alfred Hitchcock endeavor was adapted by Hitch and his wife Alma Reville from a play by John Galsworthy. The British countryside turns into an ideological battlefield when Hornblower, a wealthy, self-man tradesman, stakes his claim to a piece of valuable forest property controlled for literally centuries by the “landed gentry.” The local squire and his wife dig in their heels and refuse to acknowledge Hornblower’s presence: How dare he use mere money to challenge the Rights of Blood? Their genteel snobbery is every bit as obnoxious as Hornblower’s brash effrontery, and the result is a film with virtually no heroes or villains whatever. Never in any future film did Hitchcock ever lobby so strong an attack on the smug implacability of the aristocracy.
-All Movie Guide