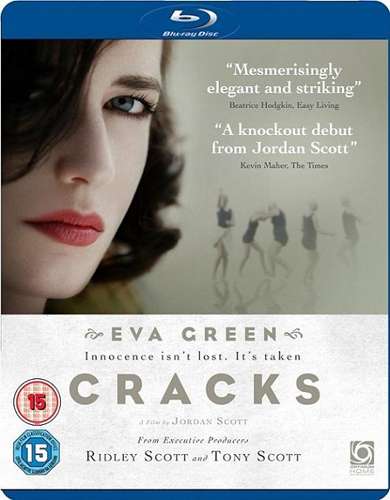 Cracks is standard English period fare. Forbidding setting: check. Emotional repression: check. Beautiful costumes work: check. With all the items on the laundry list crossed off, there’s nothing much to do than to see if the story unfolds with either style or intrigue. Based on Shelia Kohler’s 1999 novel of the same name, Cracks examines the relationship between the charismatic young teacher Miss G (Eva Green) and her impressionable students in an all-girls English boarding school in the 1930s. A psychological thriller mixed with a coming-of-age story, director Jordan Scott’s first feature is The Children’s Hour meets Dead Poets Society, except creepier and with less quality.

Di (Juno Temple) is the leader of her school’s diving team, coached by their beloved teacher Miss G. Exotic, flamboyant, and exciting, Miss G urges the girls to push themselves, to dream, telling them, “Aim high and you can achieve anything.” Naturally, this is a different and almost subversive message in 1930s Britain, where part of the girls’ curriculum is learning how to arrange flowers. At first, Miss G seems like the perfect role model for her students: well traveled, well spoken, and confident—a woman’s woman. But with the arrival of the beautiful Fiamma (María Valverde), who is also of Spanish nobility, the relationship between Miss G and her girls begins to unravel.

Eva Green plays Miss G with gusto and theatricality, attempting to balance a character that derails for little to no reason. Brightly colored scarves and impeccable makeup equal happy Miss G. Smudged mascara and disheveled clothing equals crazy Miss G. Granted, it’s easy to have sympathy for almost any character embodied by Green, who was able to imbue the stock femme fatale in Casino Royale with intelligence.

But who Miss G is—where she comes from—and why Fiamma triggers a landslide of aberrant behaviors are questions that remain largely unanswered. We eventually learn Miss G was once a student at the school and that her tales of many travels are fictions. While these are revelations, they are not motivations. The only potential explanation given is the initially subtle then overt suggestion of repressed lesbianism. Besides throwing in the failsafe trap (or trope) of the British class system, the director seems satisfied that the character is rounded out. She is not. And to be fair, not all the blame lies with Scott. Writers Caroline Court and Ben Ip deserve their credit, too.

If Cracks had kept the book’s original time period of the 1960s, its original setting in South Africa, its original form as a novel where language can make up for banality in the plot—if, if, if. Its only redeeming quality is its young ensemble cast. Within their stock types of queen bee, brainy mouse, dumb blonde, and the sexual adventuress, the actresses who play the schoolgirls range from appealingly charming to exceptionally good. Juno Temple and Maria Valverde are both very strong in their lead roles. Temple softens Di’s martial attitude with a vulnerability that would escape many actresses her senior. And Valverde’s performance as the cold but alluring Fiamma is reminiscent of a young Penélope Cruz. Yet even a bounty of young talent is not enough to save Cracks. In more ways than one, the film lives up to its name. And not in a good indie way. Not even in a mediocre Masterpiece Theater way. Lisa Bernier 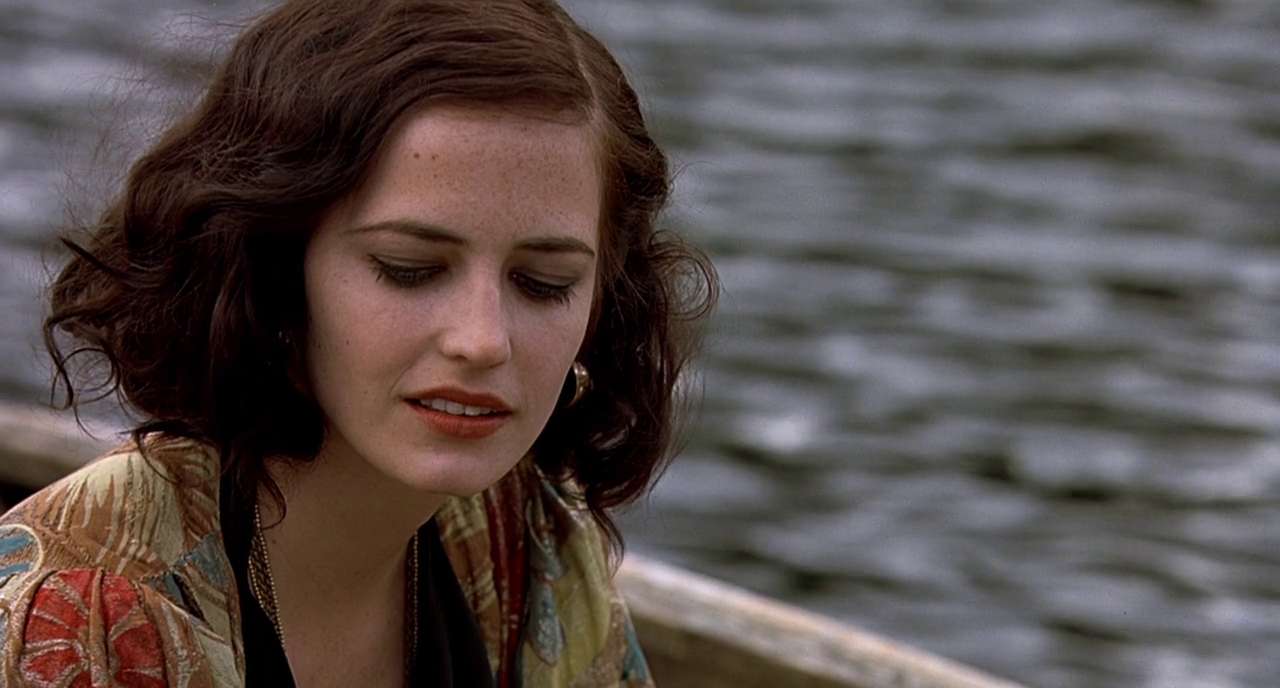 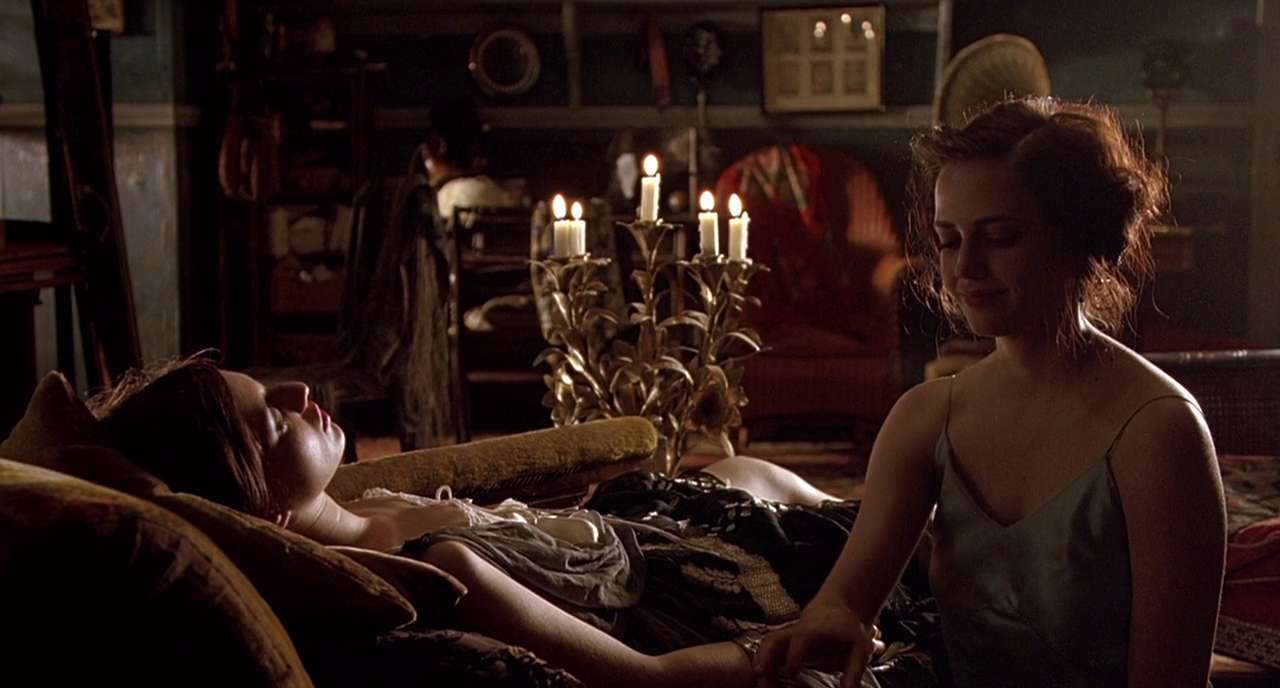