Mikko Niskanen – Käpy selän alla AKA Under Your Skin (1966) Mikko Niskanen’s famous new wave film about the ’60s urban intellectuals who get faced in the Finnish countryside with loads of beer.

Review via Siffblog (Land of the Midnight Sauna: Part One, by Kathy Fennessy):

Quote:
In regarding the Finnish New Wave, it’s tempting to look for antecedents to Aki Kaurismäki’s pitch-black comic style. On the basis of Mikko Niskanen’s Skin, Skin (1966) and Eight Deadly Shots (1972), however—I’ve also seen Jörn Donner’s Sixtynine 69 and Anna—Kaurismäki’s miserablist masterworks, like Drifting Clouds (1996) and The Man Without a Past (2002), seem more idiosyncratic than ever.

To be sure, humor abounds in Skin to Skin, AKA Skin, Skin, but it isn’t brushed with blackness, while Eight Deadly Shots is downright Bressonian in its tragic trajectory; humor isn’t part of the equation at all. Only six years separate the two, but they couldn’t have less in common, and feel like the products of separate sensibilities. (The NWFF will also be screening Niskanen’s Song of the Scarlet Flower from 1971.)

In the director’s first entry, two college-age couples set up camp by the seaside in order to get to know each other—and themselves—better. Based on their skittish behavior, Skin, Skin’s female protagonists would appear to be virgins, while their boyish suitors are more experienced—about sex, not the ways of the world.

The men also seem familiar, which isn’t necessarily a bad thing. Spontaneous Jean-Pierre Léaud type Timo (Pekka Autiovuori), a medic whose skills will come in handy, wears spectacles. His brooding companion, Santtu (Eero Melasniemi, Halkola’s spouse), cops a Rebel without a Cause attitude and shaggy hairstyle, indicating a less conformist outlook (either that, or he’s more attuned to ’60s fashions).

As Sakari Toiviiainen notes in “New Finnish Cinema,” “The main characters… corresponded to the image youth had of itself, but equally to the image the parents had: their characterisation was so general that they were like products of the advertising and debate being directed towards them, that is, they behaved more like ‘young’ than individuals.” He adds that the film was “an enormous success.”

During the picture, the women sing a few songs, all sounding like Finnish variations on the French chanson—there’s also a chic singer/actress on holiday (Anneli Sauli), who performs a number during the pivotal dancehall scene—but Skin, Skin isn’t a musical. It’s more like a sex comedy; an introspective pastoral miles removed from the urban insanity of Donner’s Sixtynine 69 with its human—and canine—coupling.

Despite a few jump cuts here and there, the results more closely resemble a pre-Vietnam-era American independent rather than a Scandinavian version of the nouvelle vague. These attractive young people have carnal relations on their minds rather than—or in addition to—politics. They’re also concerned about their futures, but only in the most general sense, i.e. Riita wants to settle down, Santtu doesn’t. 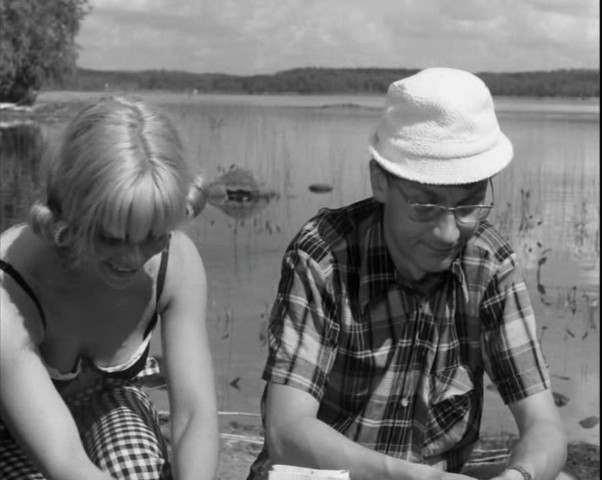 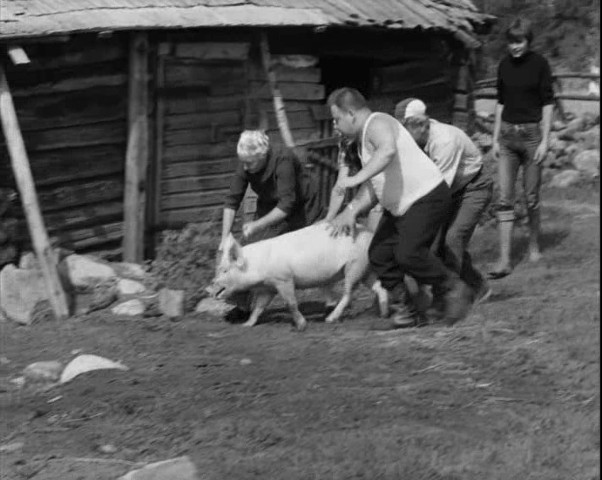 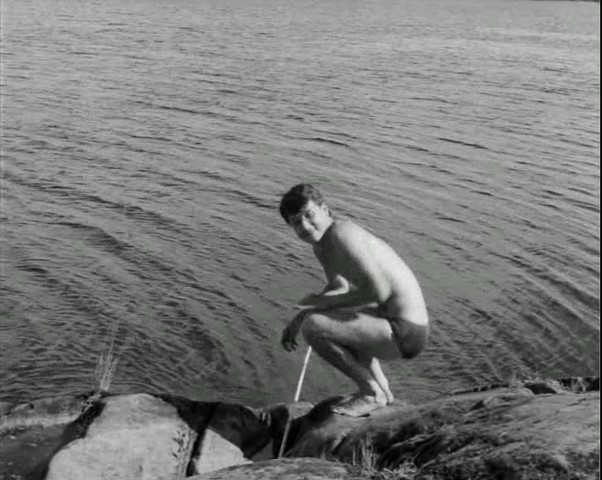 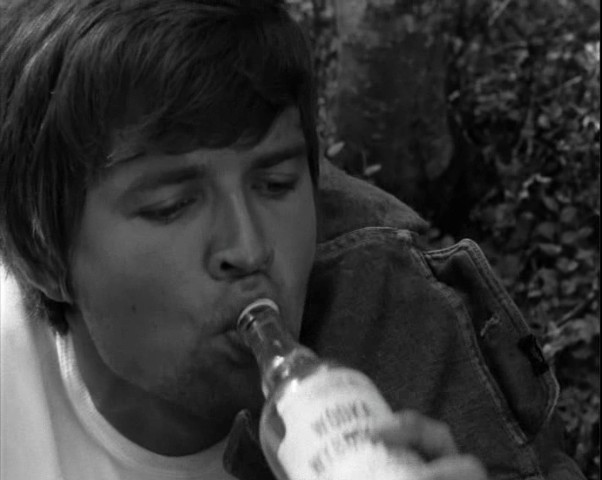 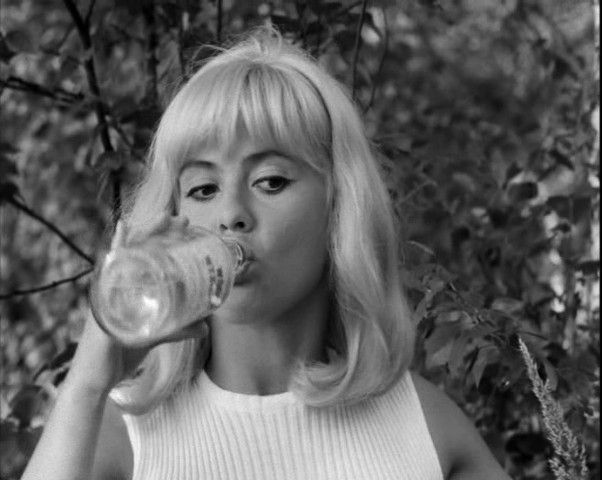 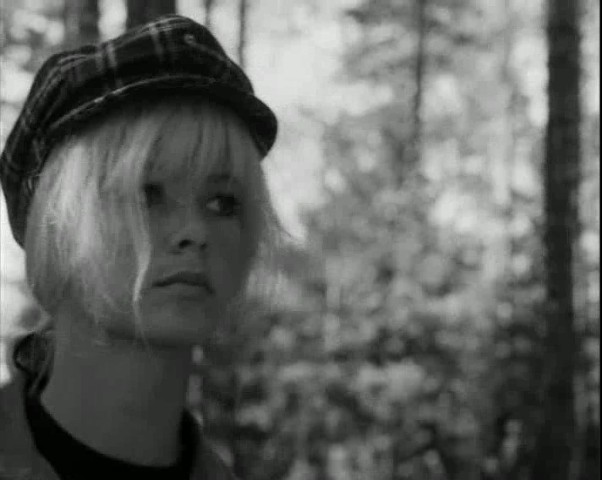