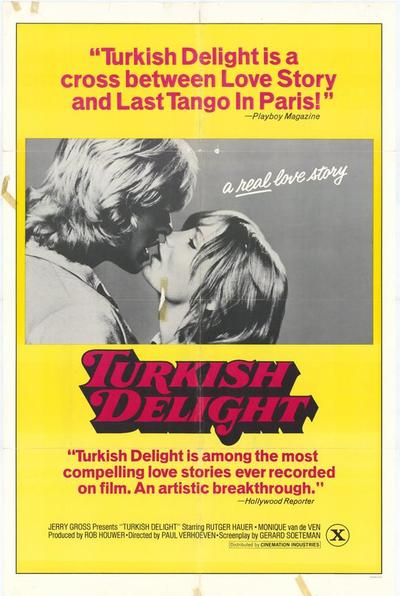 Glenn Erickson wrote:
Called in turn a Dutch Love Story, a horrible mess of tastelessness, and great art, Turkish Delight was made by a filmmaker dedicated to the concept of shock. This is as earthy as honest filmmaking gets: Billy Wilder in interviews claimed that interaction between real lovers doesn’t stop at bourgeois niceties (such as Marlene Dietrich spitting toothpaste in her lover’s face in A Foreign Affair) but here Paul Verhoeven goes full out with an intimate relationship seemingly without borders. Most bodily functions get involved; Verhoeven’s philosophy seems to be that real commitment is messy, and he wastes no opportunity to rub our noses in this fact. 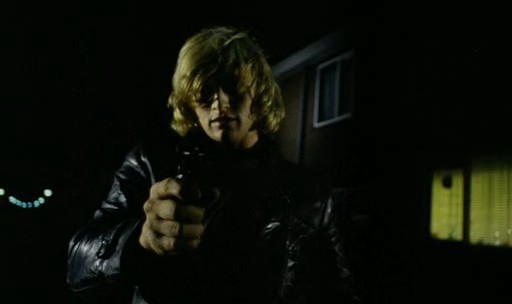 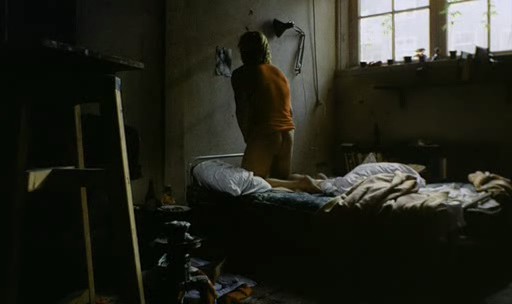 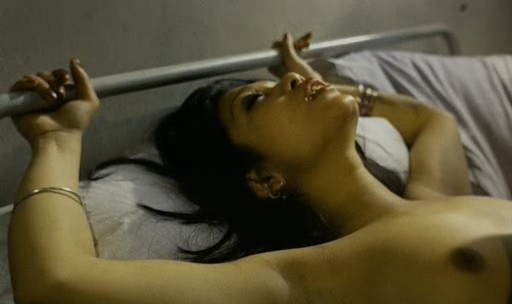 Glenn Erickson wrote:
Eric’s lovemaking style has about as much finesse as the way he handles his bicycle – letting it smash into anything handy, scratching up parked cars, etc. His ‘girlfriends’ have bruises to think about before worrying about their trashed egos. You can tell it’s love at first sight when he encounters the terminally game Olga, driving her daddy’ Rolls-Royce. Within a half hour, Eric’s gotten himself into a painful, There’s Something About Mary situation with a certain body part and a zipper, and managed to crash the car too. A slap to the face is more often than not answered with a smile and more lovemaking; we aren’t given much explanation for their breakup, except Olga’s protest against Eric’s one-track sex drive.

The plot is almost as thin as Love Story’s. The hero is left at the fadeout with a statue and a wig. Obvious similarities aside, it is true that most of the abruptstory turns are meant to simply be accepted – the source novel is said to be an account of a real relationship, and in a rollercoaster affair like this one, things happen without a literary structure to make them all seem ‘motivated.’ Content here is provided by the physical relationship in front of the camera. The daring of the performances is astonishing, and makes total mush of so-called ‘edgy’ American movie sex, even twenty-five years later. Forget about Sharon Stone parting her legs, which is as rough as Paul Verhoeven could get in America. The actors in this film are truly daring. Monique van de Ven is particularly good about being so darn honest with her clothes off that you never think this is some tart cozened into making a movie. Whether it’s her open face or slightly toothy smile, you care intensely about her. Rutger Hauer is good as always, but we never quite warm up to him, even if we quietly admire his brand of bohemian anarchy. 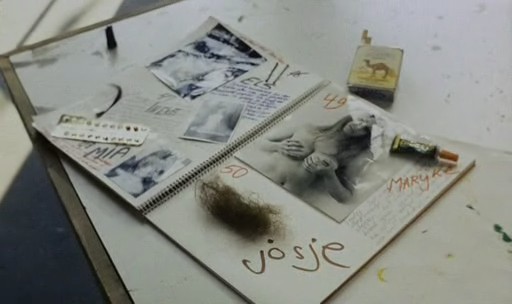 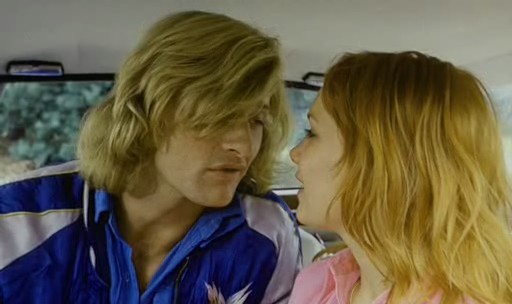 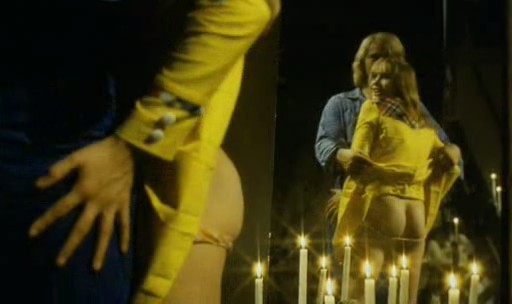 Glenn Erickson wrote:
Verhoeven’s uninhibited glee for icky details apparently pays off here, for we buy the occasional clichéd scene, such as when Paul proves his capacity for tenderness by healing an injured seabird (which he ran over with a car, of course). Verhoeven also uses a partial flashback device, which comes off as as confusingly off-putting for a few minutes. That, and the freaky, brash sex in the first reel probably cleared all the prudes out of the theaters, to make room for the millions who made Turkish Delight the most popular Dutch film of all time. 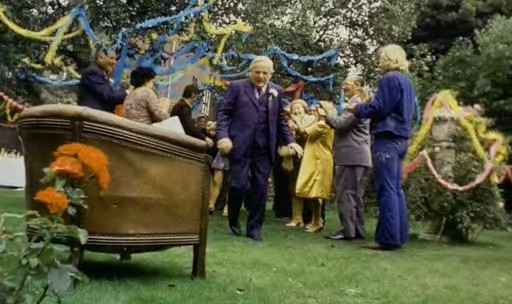 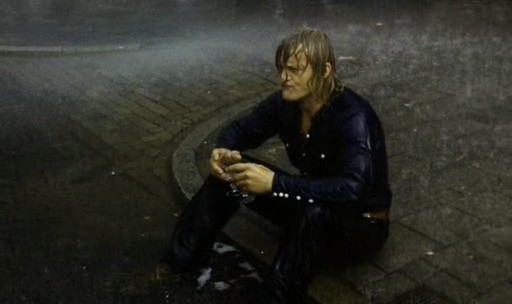 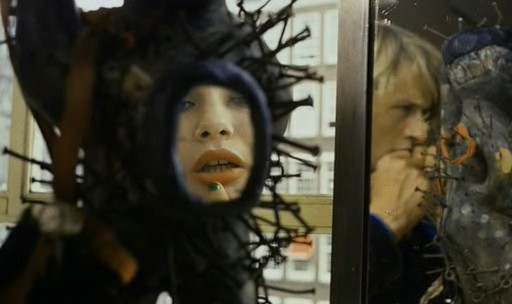