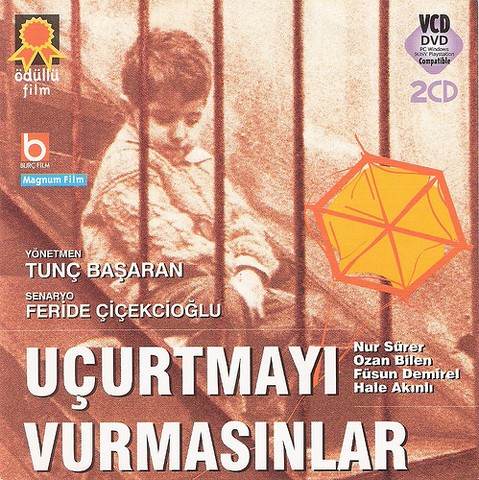 from wiki:
Uçurtmayı Vurmasınlar (English title: Don’t Let Them Shoot the Kite) is a 1989 Turkish drama film directed by Tunç Başaran. It tells the story of political prisoners in Turkey from the eyes of a child. It is one of the most remembered works in its genre, along with pre-military coup pieces such as Maden.

Quote:
This is the story narrated about affection and women’s jail with the eyes of a child at the age of five.What is the misdeed of little Barış this ‘intra muros’?Barış has been longing for visible sky and freedom kites in a bizarre surroundings that he has not been able to perceive, in a prison yard enclosed with a chill and deaf wall.Did his elder sister İnci comitted herself to come back someday as being a kite after regain his freedom.from the book of Agah Özgüç, Turkish cinema in 100 film 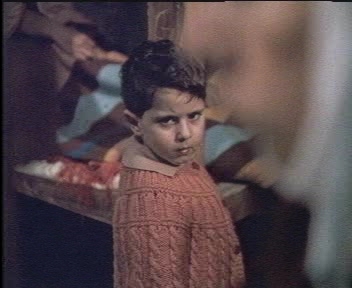 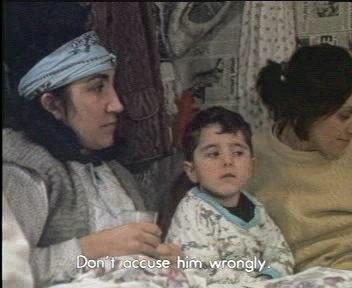 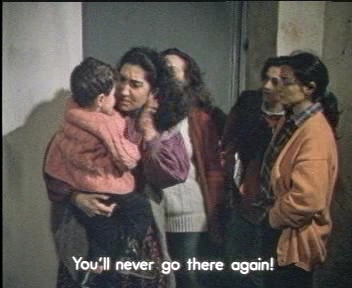 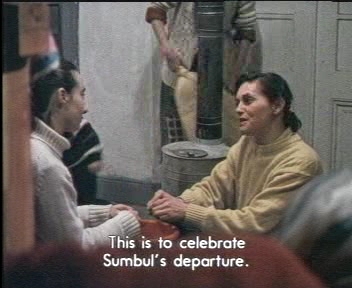 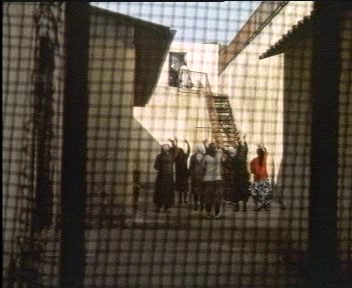 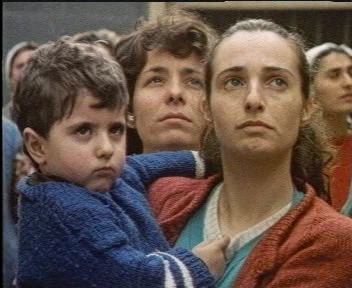 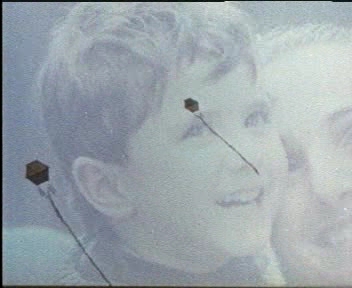