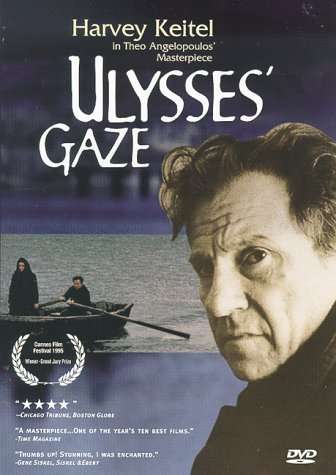 From IMDb
One of the most beautiful, poetic films ever made. The opening scenes are pure, unbeatable art. Rather than the unwinding of the complex narrative itself, it is the visual power of the images that Angelopoulos offers us that make this work so disturbing and beautiful. You have to watch the film as a series of paintings, poems, installations and performances rather than a conventional movie. The acting is superb, especially Harvey Keitel’s performance, one of the best that this great actor has ever delivered. Especially memorable is the scene in which an old woman is taken for a ride to her hometown in Macedonia by Keitel. The woman left Macedonia before the advent of Communism and is now returning to her country for the first time in decades. Since her absence, her place has been transformed in a nightmarish communist city, filled with gray, impersonal, concrete buildings. We see the woman helpless and bewildered in an environment that she no longer recognizes, while Keitel goes away. A powerful metaphor of the fast and tremendous transformations suffered by the Balkans during the 20th century. 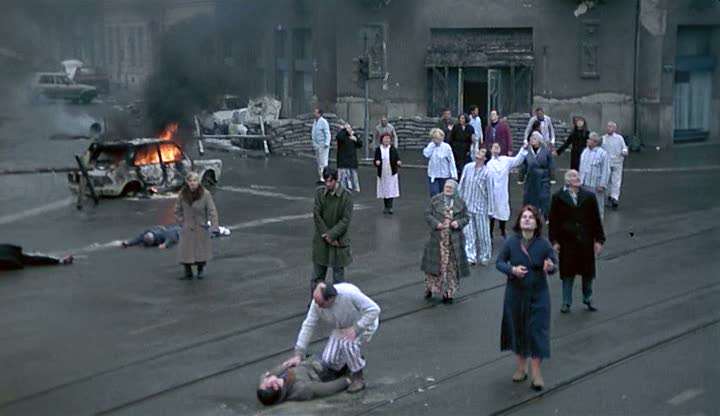 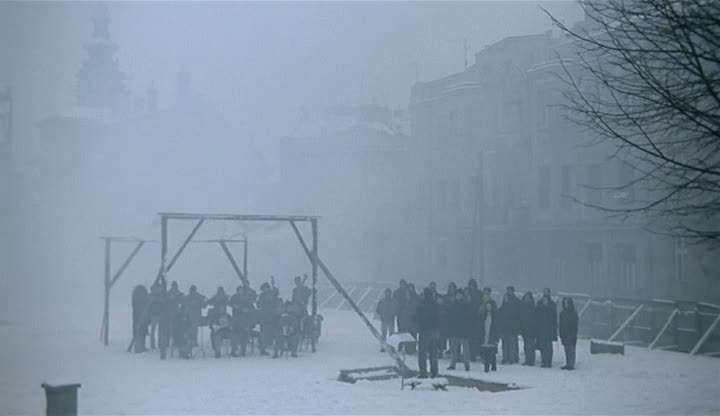 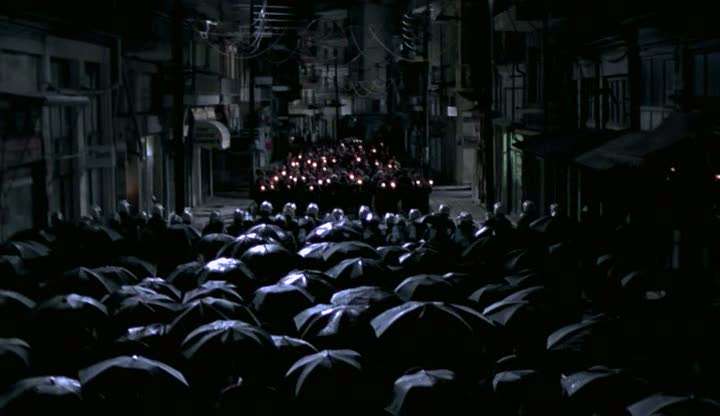 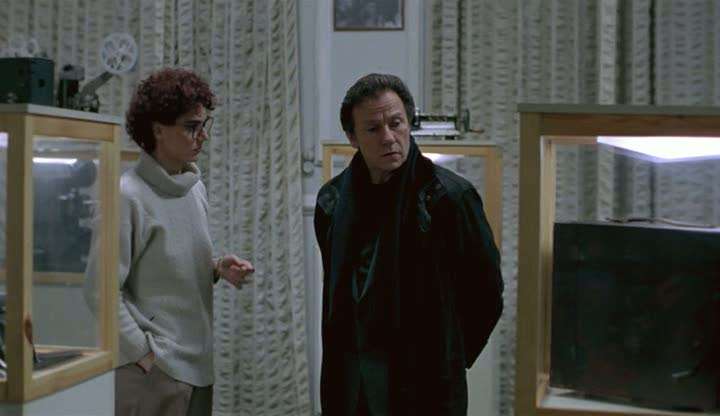