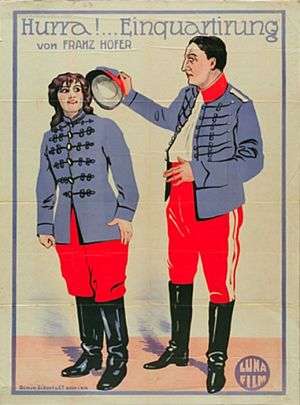 Quote:
Born Franz Wygand Wüstenhöfer in Malstatt (Saarland), Hofer began his career as a stage actor and playwright in 1909. A year later he began working as a screenwriter for Messter’s Henny Porten series and for directors such as Viggo Larsen—Die schwarze Katze [The Black Cat] (1910)—and Walter Schmidthässler—Das Weib ohne Herz [The Woman Without a Heart] and Der Zug des Herzens [The Pull of the Heart] (both 1912).

After directing his first film, Des Alters erste Spuren [First Traces of Age] (1912–13), for the newly founded Luna-Film, Hofer directed a total of 25 films for the company during a three-year period, the most productive and commercially successful phase of his career. Combining the roles of scriptwriter and director, Hofer exercised complete control over the style and content of his films, whose generic provenance ranged from early sophisticated comedies—e.g., Hurra! Einquartierung [Hurrah! Quartering!] (1913) and Das rosa Pantöffelchen [The Pink Slipper] (1913)—and detective films—e.g., Der Steckbrief [The “Wanted” Poster] (1913) and Vampyre der Groβstadt [Vampires of the City] (1914)—to melodramas—e.g., Kammermusik [Chamber Music] (1915))—often set against the background of World War I, as in Weihnachtsglocken 1914 [Christmas Bells 1914] (1914). Although his films repeatedly had been exposed to radical censorship measures from early on, Die schwarze Natter [The Black Viper] and Die schwarze Kugel oder Die geheimnisvollen Schwestern [The Black Bowl, or, The Mysterious Sisters] (both 1913) greatly contributed to the Sensationsfilm, a genre based on fast-paced physical action, heavy eroticism, and explicit violence, which became the primary target of the conservative cinema reform movement.

Because Hofer wrote his own scripts, the trade press, however, honored his films as Autorenfilme and thereby acknowledged an unmistakable stylistic signature marking his work at least from 1913 on. Judging from eleven surviving films (1912–1916), Hofer’s main formal qualities consisted of unforeseeable, bizarre twists of plot; extravagant decors and lighting patterns, often emphasizing ornamental shadows and picturesque silhouettes; a complex use of symmetrical compositions, masked shots, and internal montage through superimposed views; and, finally, a strong emotional charge produced by keyhole shots and point-of-view editing, frontal staging, and direct address. Navigating his protagonists through such intricate cinematic terrain, Hofer also drew memorable performances from (predominantly female) actors whose names are long forgotten. The most notable was the young Dorrit Weixler, who became a star with Das rosa Pantöffelchen. She appeared in ten more of his films before she split from Hofer and committed suicide in December 1916 at the age of 24.

Only recently rediscovered, Hofer now is regarded as one of the most fascinating German directors of the transitional period. His unique construction of narrative reveals a dynamic stylistic paradigm radically different from either the classical Hollywood cinema or the often static theatricality of European “quality” productions. But the elegance and originality with which Hofer integrated into the narrative process devices linked to a cinema of attractions also points to the intertextual pertinence of several 19th-century forms of popular culture such as the variety theater, shadow plays, stereoscopy, and magic lantern shows. 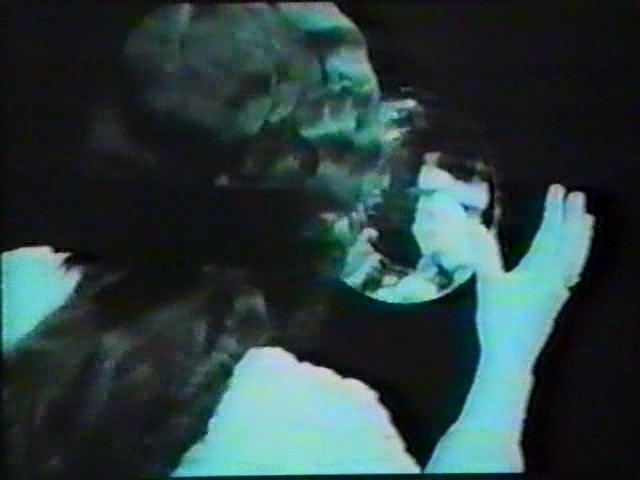 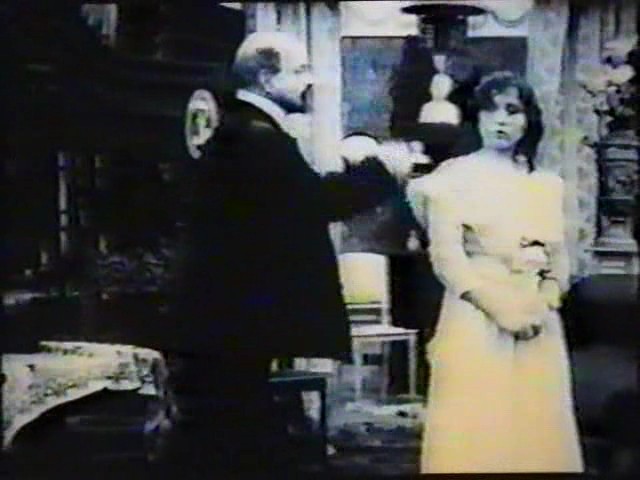 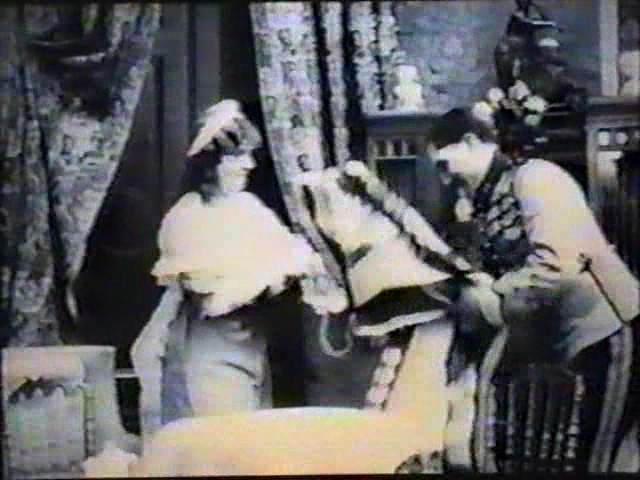 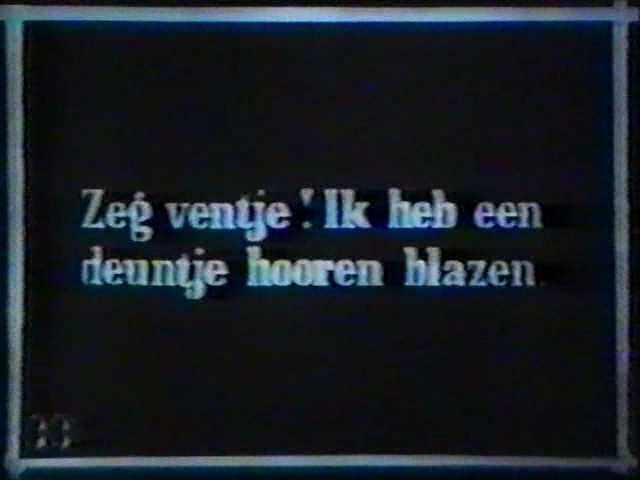