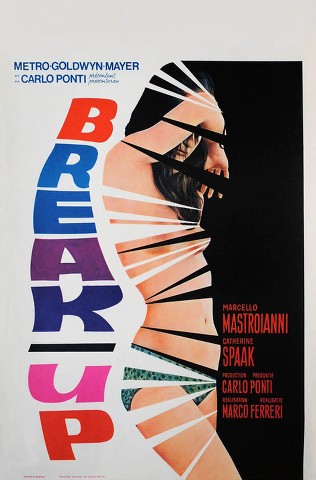 Mario (Marcello Mastroianni) is a Milan industrialist who is constantly testing balloons to see how much air one can take before busting. His principle romantic interest in this feature is played by Catherine Spaak. The majority of the film seems to come from previous efforts from 1964 and 1965 which additional footage was added to, to insure an 85-minute full-length movie. A new soundtrack has been added as well. 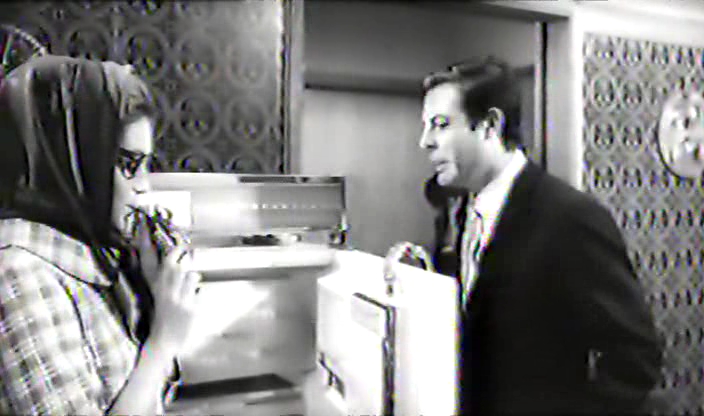 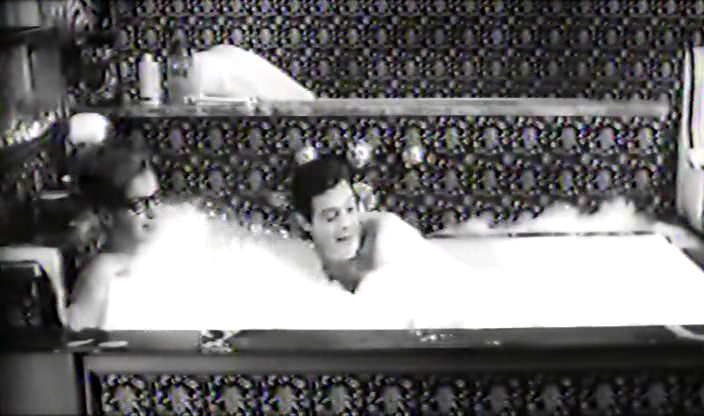 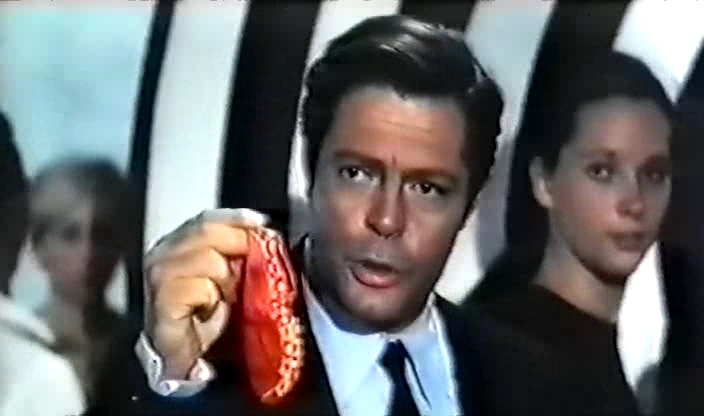 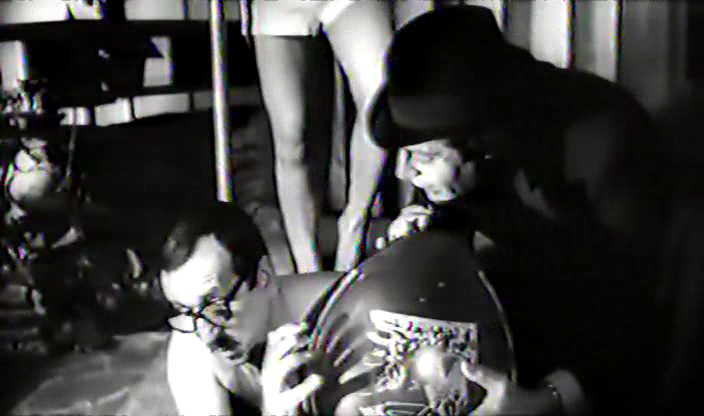 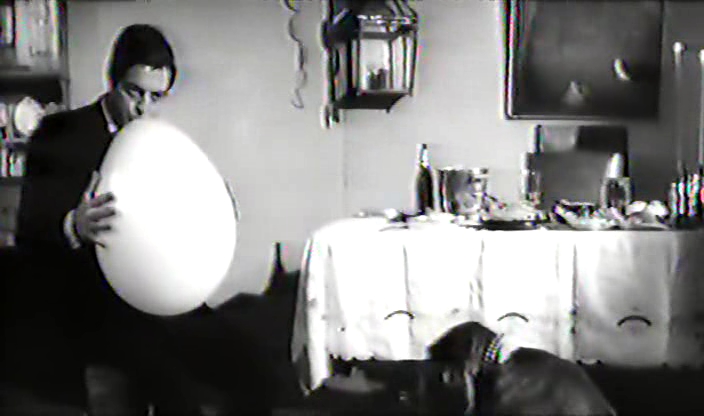