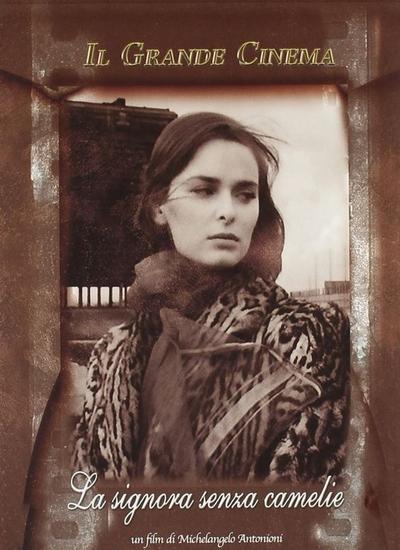 Clara Manni (Lucia Bosé, so good in Antonioni’s A Story of a Love Affair), a Milan shop girl, is discovered on the street and used for a bit part in a movie. That single part brings her immediate celebrity, and with the coaxing of her producer, Gianni, she becomes a screen sex symbol. She has great success in several sex comedy vehicles, but Gianni decides to push her into the world of the art film in order to attain artistic legitimacy and respect. She never wishes for this, since money is never an issue to her, but she is pushed head first into a production of Joan of Arc. The film is brutally attacked by the critics, and Clara’s dignity and identity are thrown into question in the harrowing final shot.

One of Antonioni’s most obscure and neglected films, La Signora Senza Camelie, is nevertheless an important artifact in the progression of Antonioni’s career. It charts themes that have now become synonymous with the director, from identity doubling, the relation of the spectator to art, concrete images dissolving to the form of contemplative abstraction. One of the central themes of the film is the doubling of Clara, as the actress watches her characters projected on screen. Her characers’ existence makes her question her own, and her screen counterpart is the only way outsiders understand Clara Manni. By the end, with her screen counterpart lampooned by critics in Joan of Arc, she ends up questioning just who she really is, becoming lost in the void between reality and fiction.

Camelie was generally panned during it’s initial release, mostly because it did not comply to the neo-realist mode that critics were forcing upon Italian filmmakers at the time. It was decidedly anti-realist, in the way it looked at the upper class instead of the lower class, and the way it detached itself from narrative, coldly standing back rather than sweeping itself up with dramatic emotion. It is composed and beautiful, with the same respect for architecture and the image of cinema that Antonioni would display in his more lauded works like L’Avventura and Blow-up. Although an early film in Antonioni’s canon, it is still one that goes against conventional narrative and more than holds it’s own today. 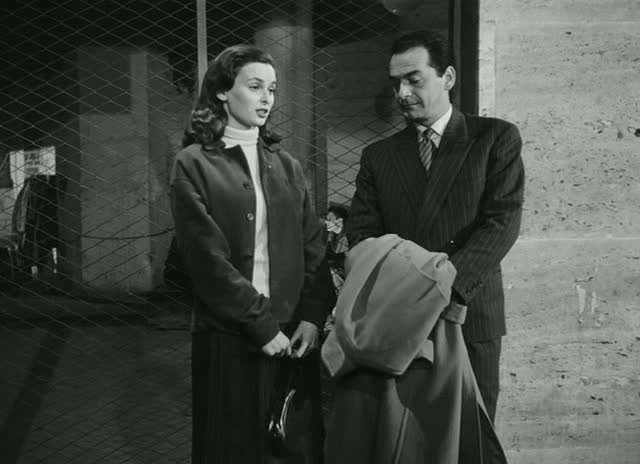 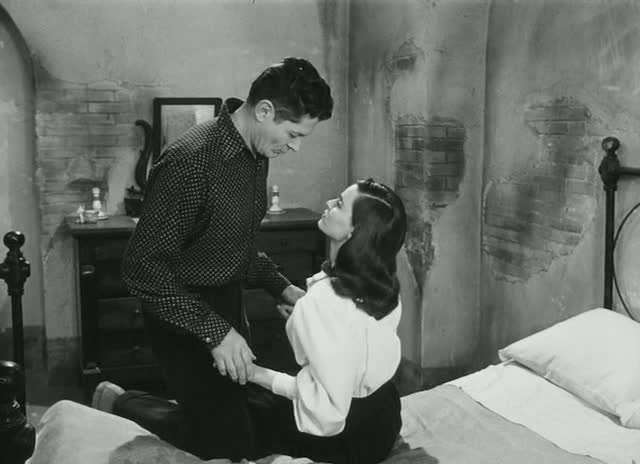 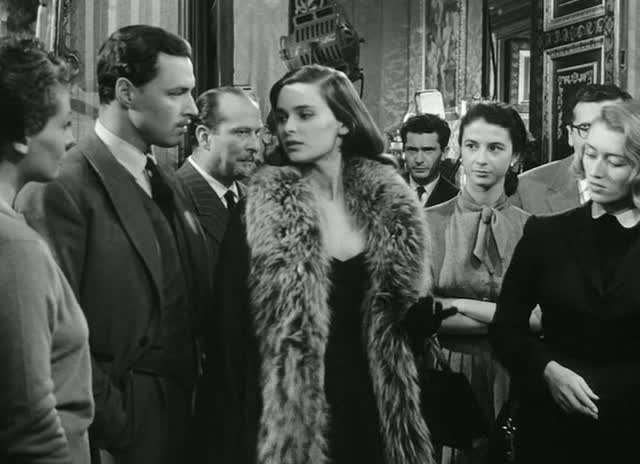 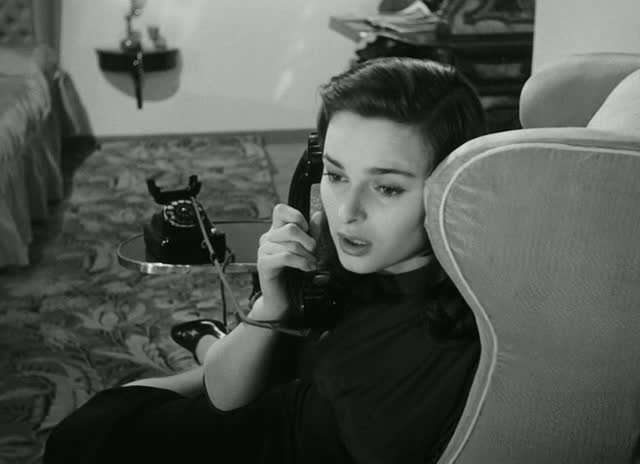 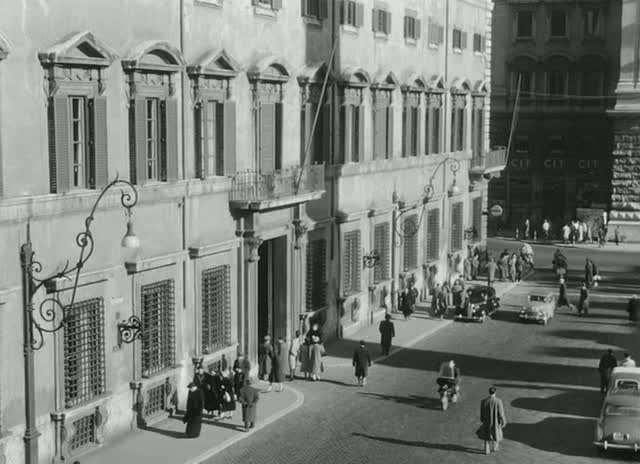 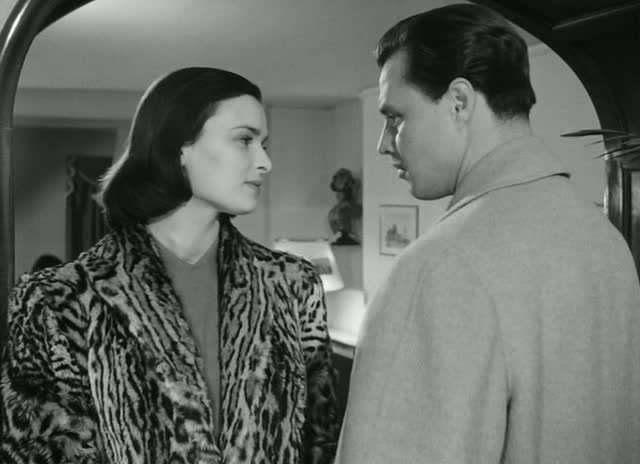 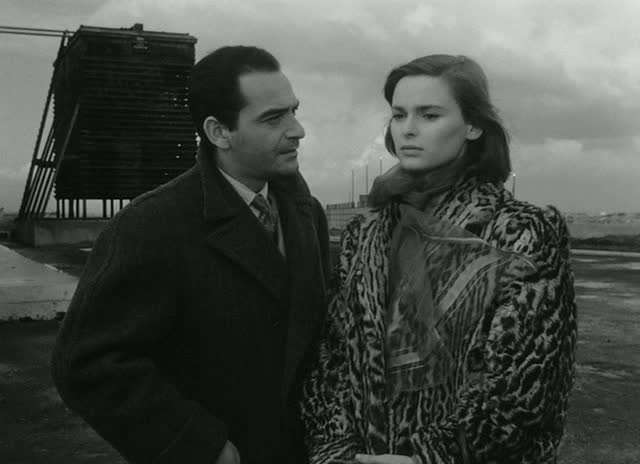 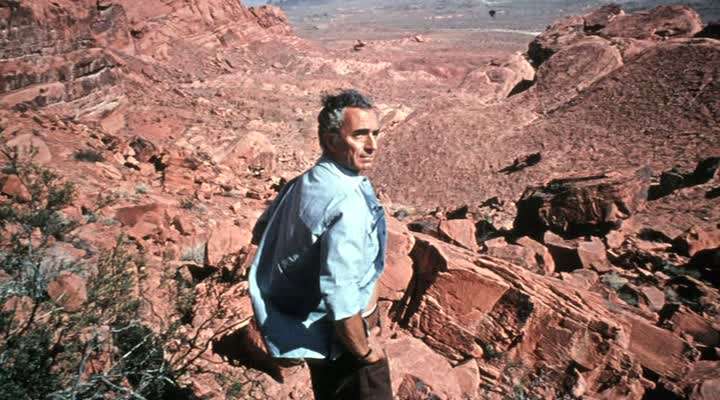