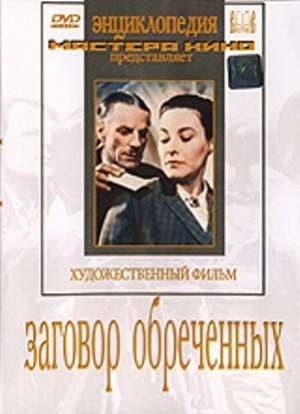 From a biography of Kalatozov: (link)

Quote:
/…/ During the late 1940s Ц early 1950s when not many movies were shot in the country, Kalatozov was granted the State Award (1951) for his film Zagovor obrechyonnikh (Conspiracy of the Doomed, 1950), a political pamphlet after the same-name play by N. Virta, starring the uncomparable Russian singer Aleksandr Vertinsky. /…/ 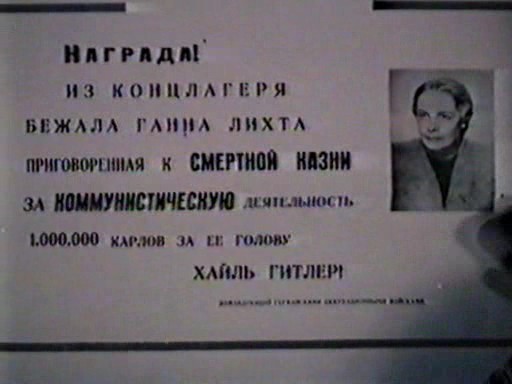 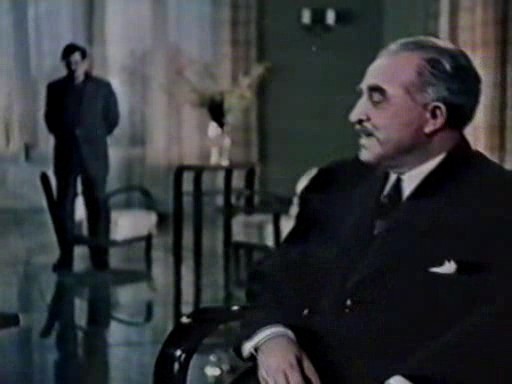 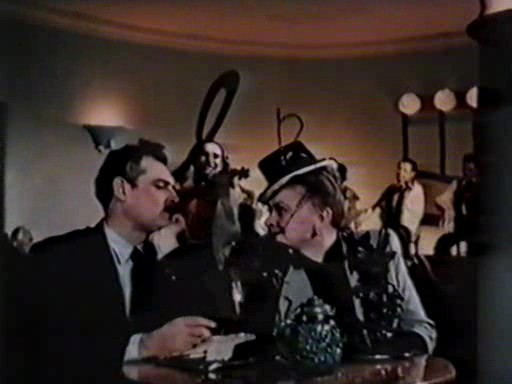 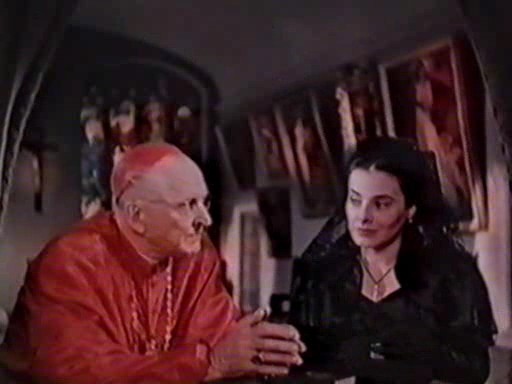 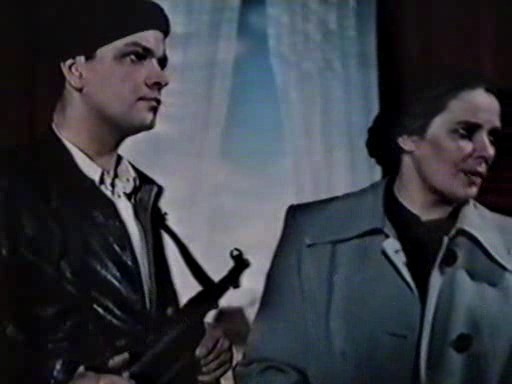 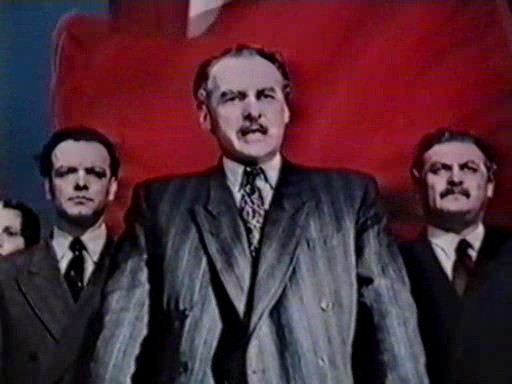