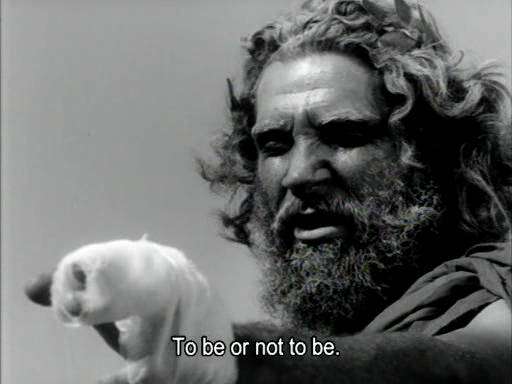 Quote:
I can’t stress enough how wonderful, anarchic and unique is this early Israeli film. It blends lots of genres and pokes
fun at many sacred cows while dealing with connections between cinema, reality and its ideological representations.
There simply isn’t any other film like that, and it’s the first time it’s on the net, with subs.
Not much information in English, so I edited an article I’ve found, but it dosen’t do the movie justice:
A comic and episodic satire, the film uses improvization to ilustrate the clash between fantasy and reality in real life. Although conceived in the style of Mekas’ “Hallelujah the hills” (1962), it’s an authentically Israeli satire, an openly rebellious and individualistic expression that poked fun at the sacred myths of earlier zionist films. The technique of film within the film is used to portray film as reflection of the imagination, a miracle based on dreams and fantasies that take on concrete characteristics- parallel to the miracle of Israel, the dream that has become reality (?). Although not a commercial success, there’s no equal to it in all of the Israeli films made since then.
A new immigrant, Tzelnik, arrives at the port of Jaffa. He goes to live in the Negev desert where he opens a kiosk in the middle of nowhere. Mizrachi comes along and opens a competing business across the way. The two make a living by selling to each other. As there is nothing there, they decide to create a world out of their imagination. They build a cardboard film set, which slowly takes on real dimensions- the buildings turn to concrete, people come to ausition for parts in the “film” (cinema verite’ style, with Zohar mocking viciously the pretensions of the “actresses”) and builders come to viold appartment buildings (mocking the glorification of concrete and “heroic” settlement). In one sequence, Arab actors come and ask the filmmakers turn positive to negative, and they’re given the role of pioneers who plow the land and sing zionist songs. The imagined world of the filmmakers becomes so real eventually they lose sight of the thin line between fantasy and reality 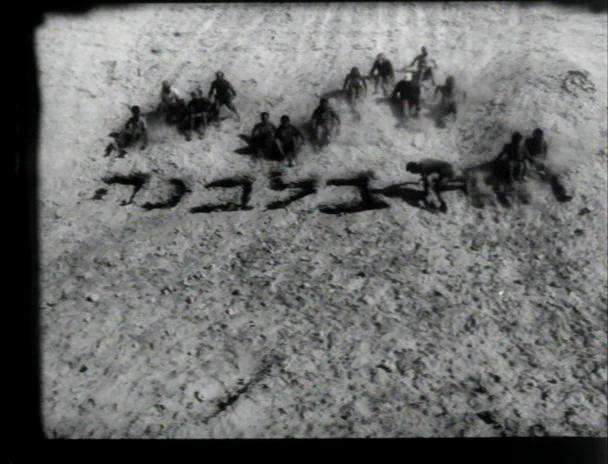 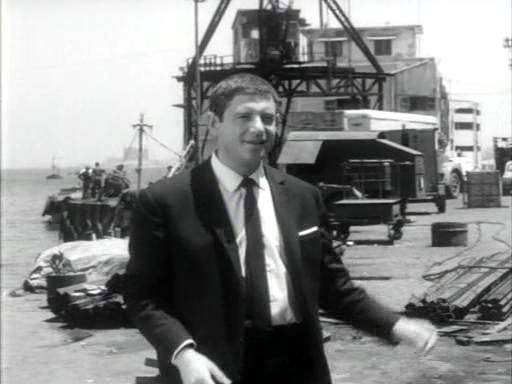 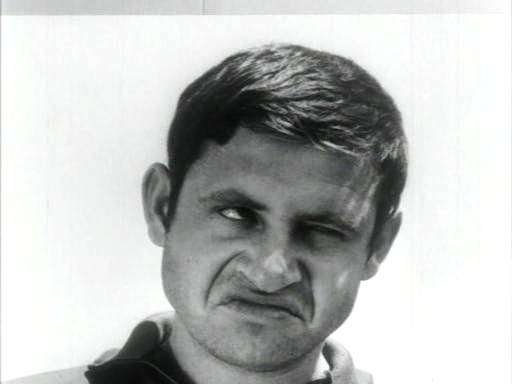 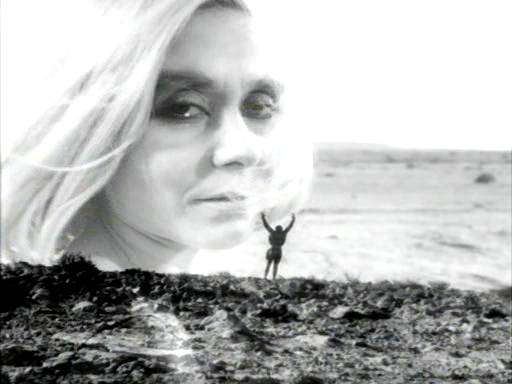 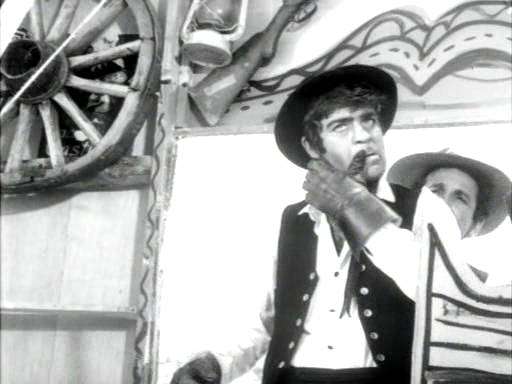 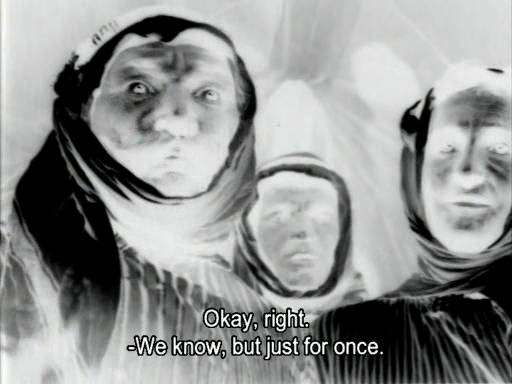 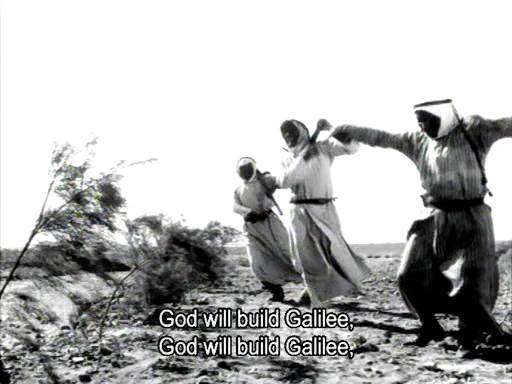 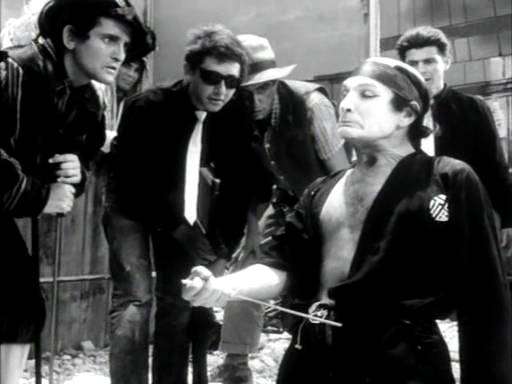 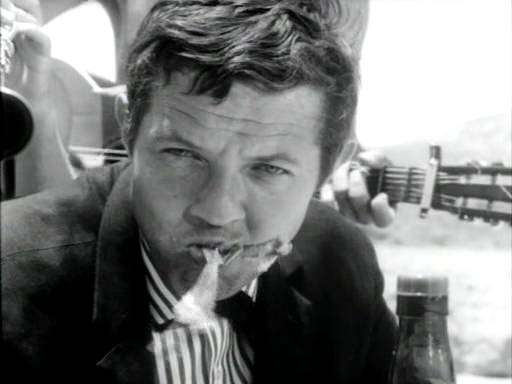 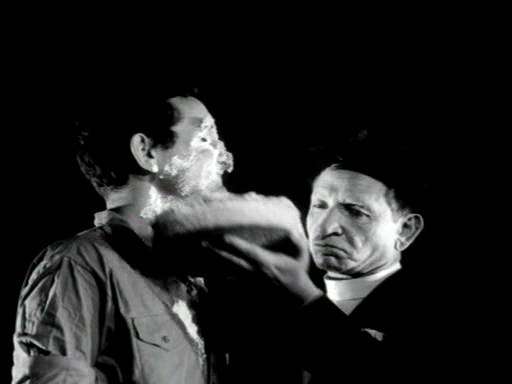 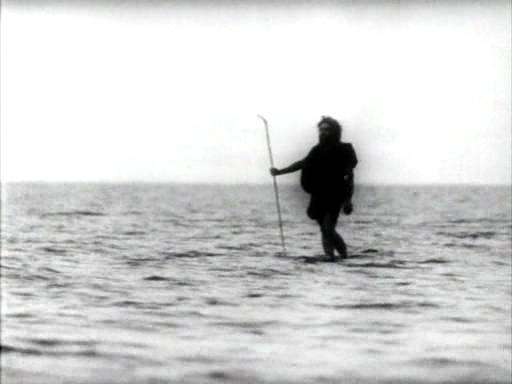