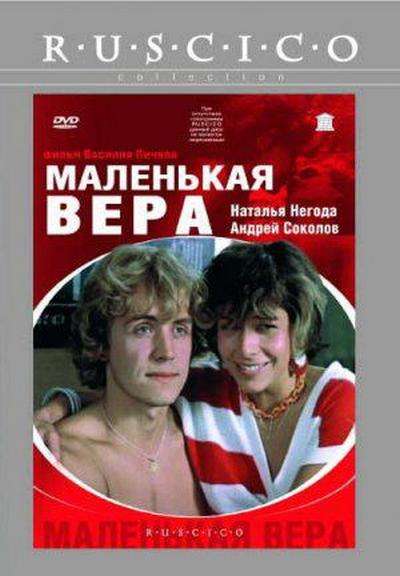 ———— Plot Synopsis allmovie.com ———————–
The title character of the Russian Little Vera is a headstrong teenage girl, played by Natalya Negoda. To the dismay of her parents, Vera lives only for the moment, making no provision for her future. She’d rather hang out at local cafes in garish makeup and provocative clothing. A chance meeting with handsome student Sergei (Andrei Sokolov) develops into a sexual relationship. Her parents send out Vera’s brother (Alexander Alexeyev-Negreba) to talk some sense into her, which proves to be doubly dicey when it turns out that the brother is an old acquaintance of the rebellious Sergei. Vera lies, saying that she’s gotten pregnant by Sergei, so he obligingly marries her and moves in with her family, which serves only to make matters worse, as Vera’s drunken father (Yuri Nazarov) ends up stabbing his son-in-law. Persuaded to lie about the incident to keep her father out of jail, Vera takes her family’s side. A last-minute tragedy is barely averted, but the audience gets the distinct feeling that Vera’s problems with her family in particular and her life in general are far from over.

———————– Plot Synopsis imdb.com ———————–
This movie, made during the waning years of the Soviet Union, is a marked departure from the “regular” Soviet movies of the day. It portrays the rebellion of the title character, a young woman coming of age. And the realities of things to come are already evident in the movie, with shortages, alcoholism and a sense of social drift.

In Russia, the ordinary teenager Vera (Natalya Negoda) lives a leisured life with her drunkard father and her simpleton mother, without working and waiting for the calling for a technical course of telephone operator. Her brother Victor (Aleksandr Negreba) lives in Moscow with the family of his own and occasionally visits his dysfunctional family and Vera, being always motive for arguing. When Vera meets the student of university Sergei (Andrei Sokolov), they fall in love for each other and decide to get married. Sergei moves to Vera’s house, but lives in conflict with her father. This relationship leads the family to a tragedy. 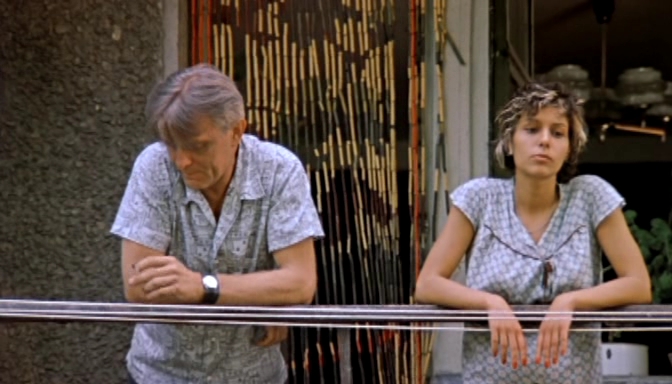 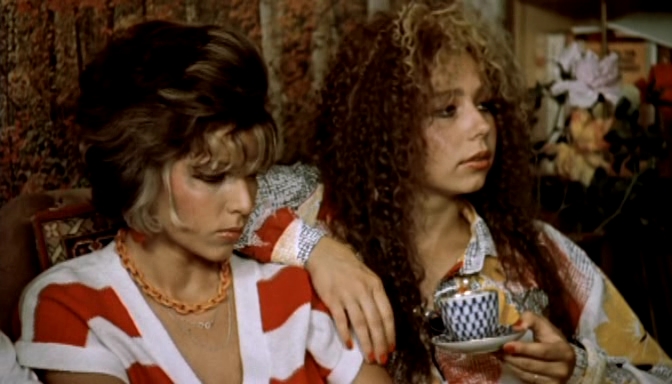 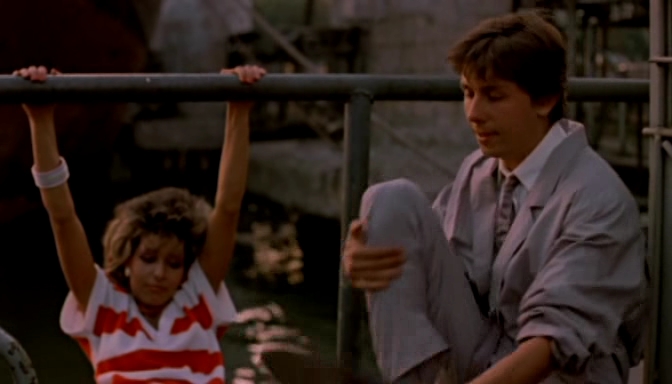 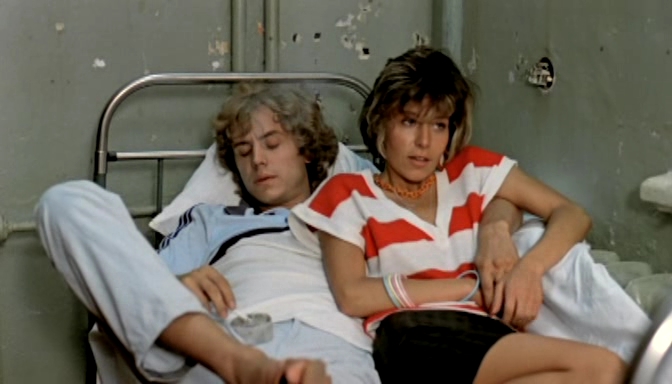