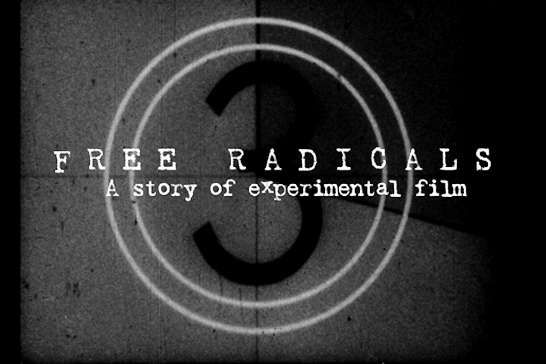 SYNOPSIS: This feature-length documentary provides a vivid, eye-opening, and appropriately personal introduction to one of the most important, yet perpetually marginalized, realms of filmmaking: avant-garde cinema.

Rotterdam International Film Festival wrote:
Named after the experimental film classic by Len Lye, FREE RADICALS is an informative yet above all passionate film essay, as well as a fine introduction to the world of avant-garde film. Using a range of different film formats along the way, Chodorov sketches out the genealogy of avant-garde filmmaking in a playful, yet ultimately very accessible documentary that aims to transmit this legacy to a new audience. 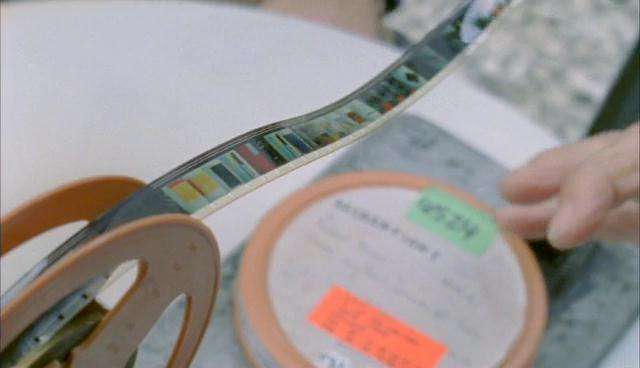 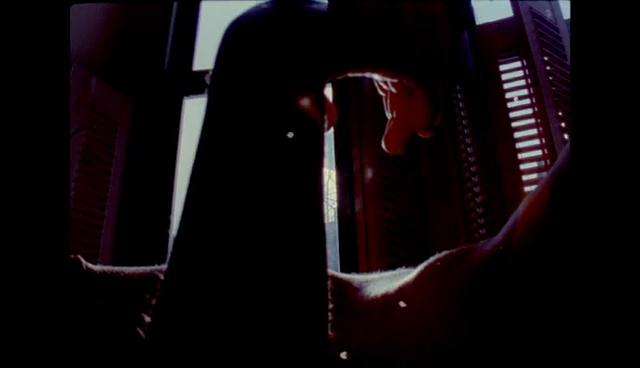 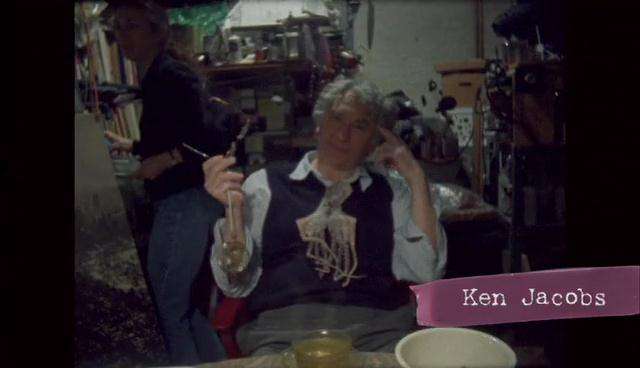 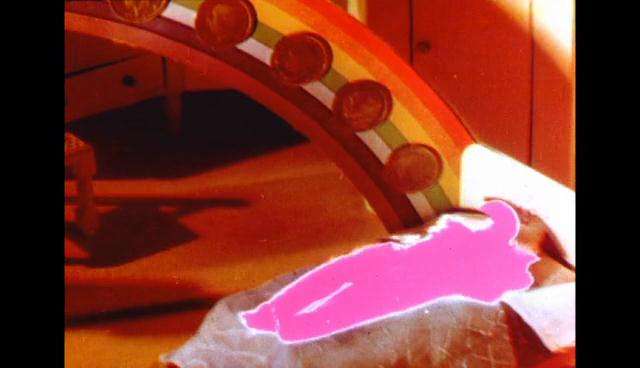