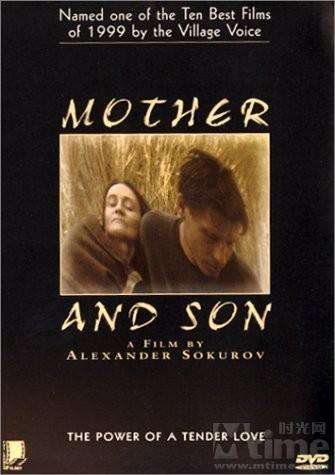 Quote:
In festival circles, Russian director Alexander Sokurov has long been dubbed the next Andrei Tarkovsky (Solaris, Andrei Rublev), but Mother And Son, his 14th feature, is his first to attract much attention in the U.S. Given the stubborn pacing of the film—which makes everything the famously deliberate Tarkovsky directed look like The Cannonball Run by comparison—it’s hardly surprising that distributors have balked in the past. But once you adjust to Sokurov’s spare effects and measured cutting, the haunting, unforgettable images in Mother And Son leave no doubt as to why he’s considered one of the world’s premier film artists. The clean-lined, economical story concerns an anguished young man (the sad-eyed Alexi Ananishnov) so devoted to his dying mother (Gunrun Geyer) that he refuses to accept the inevitable. Isolated from the rest of society, save for the occasional train passing in the distance, he spends long days carrying her across the idyllic landscape outside their cottage, stalling frequently from the burden. There are times when the action stalls in turn, as Sokurov wipes away the already scant dialogue and movement and the film becomes more like an especially vibrant painting. Using special, hand-painted filters and distorting lenses that flatten the characters against their surroundings (and each other), Sokurov creates a hazy, muted visual texture that lends his melancholy story uncommon intimacy and power. Some have found this cinematic museum piece interminably dull, but for those willing to ride out its eccentricities, Mother And Son is a unique, rewarding experience. 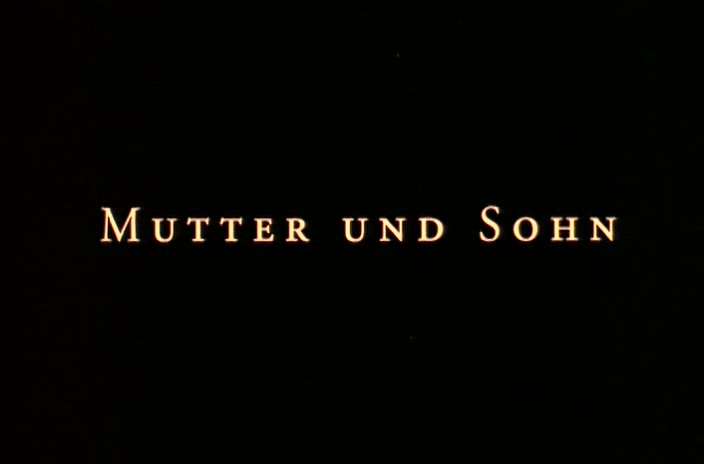 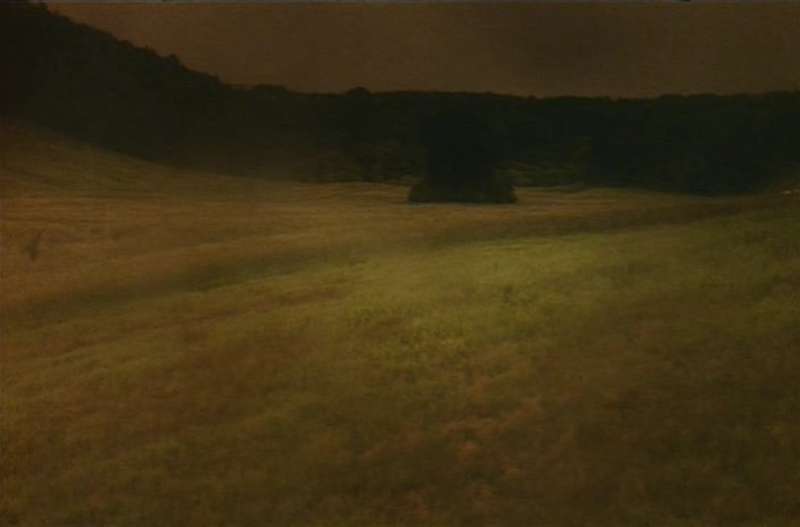 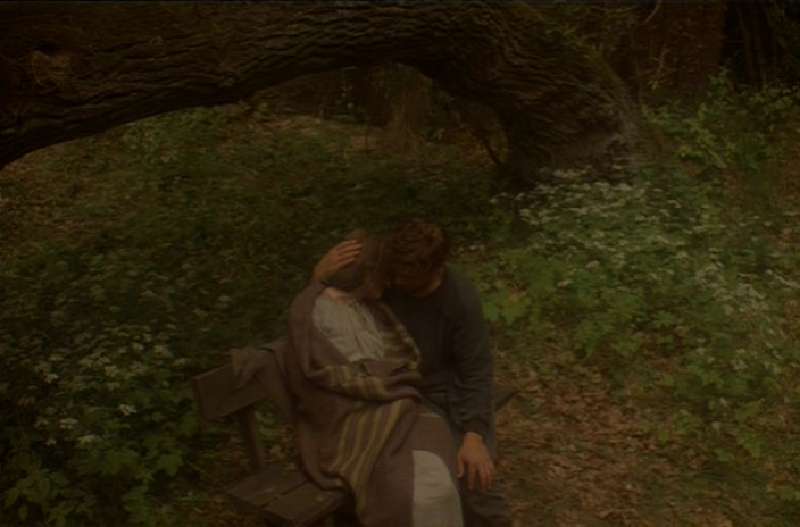 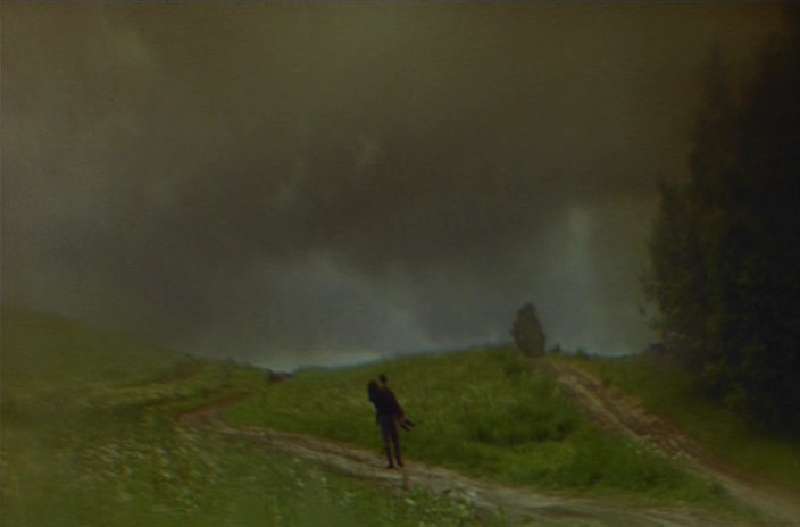 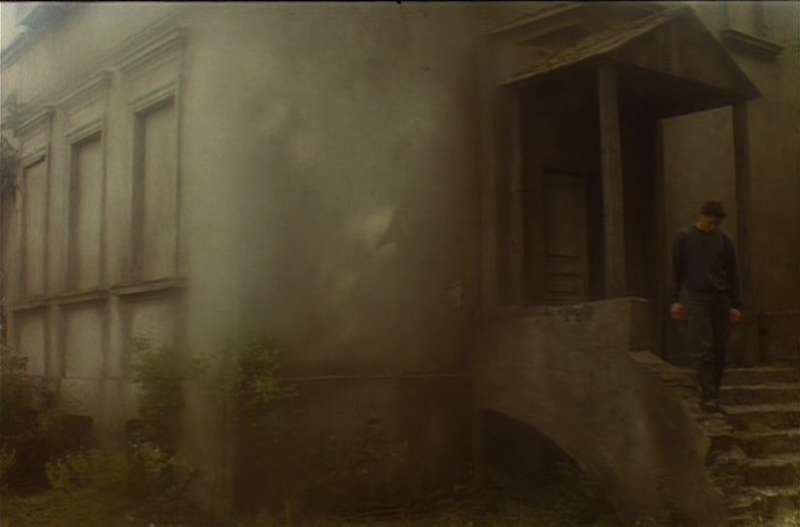