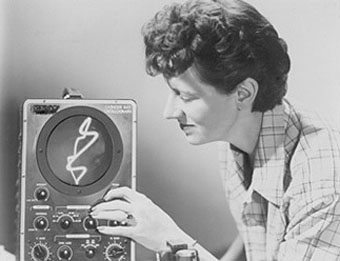 (From Wikipedia)
Mary Ellen Bute (November 21, 1906 – October 17, 1983) was a pioneer film animator who did much of her work in visual music. She was one of the first female experimental filmmakers in the U.S. From 1934 until 1953, she made 14 short, musical abstract films, working in New York. Many of these were seen in regular U.S. movie theaters, such as Radio City Music Hall, often before a prestigious film. Several of her films were also called “Seeing Sound” films.

there is a nice article by william moritz at: http://www.awn.com/mag/issue1.2/articles1.2/moritz1.2.html 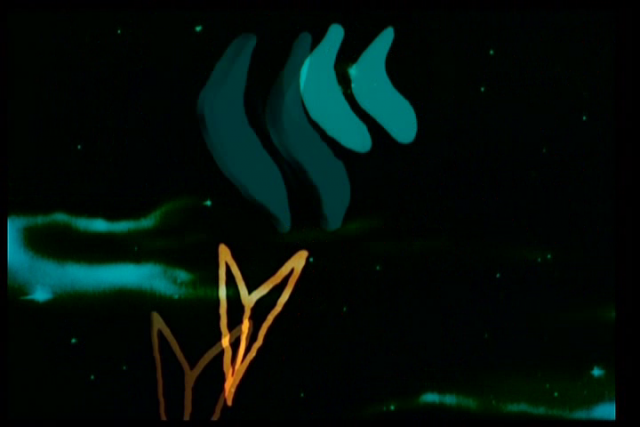 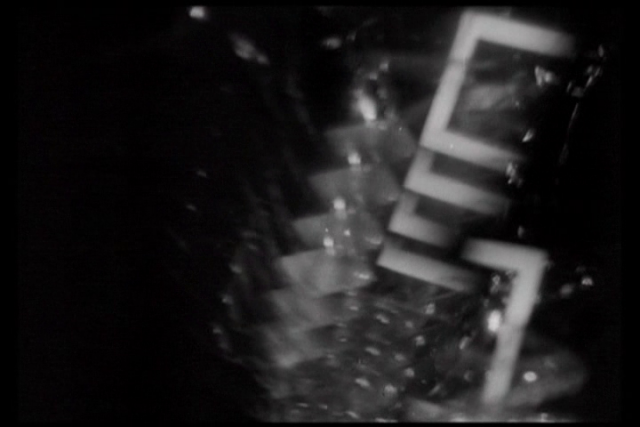 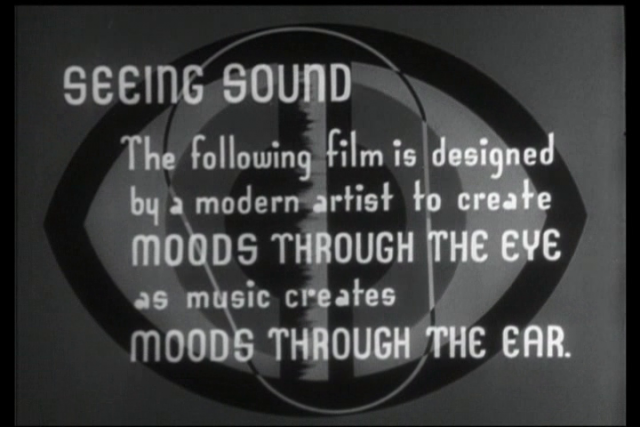 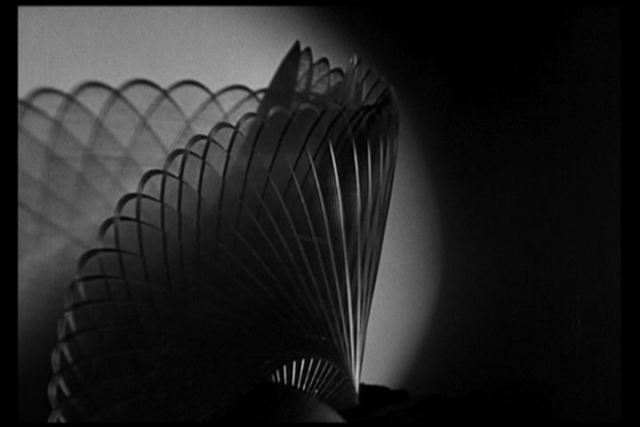 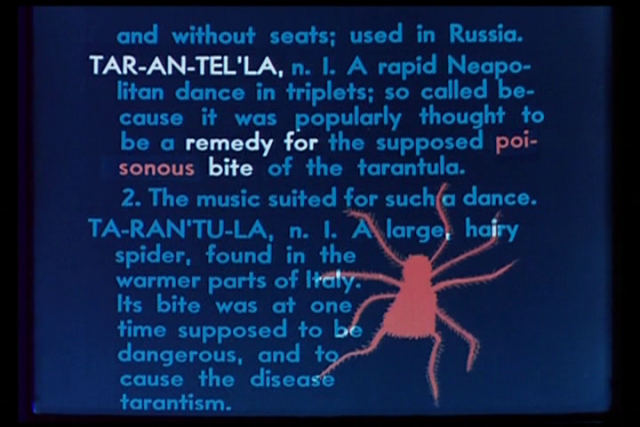 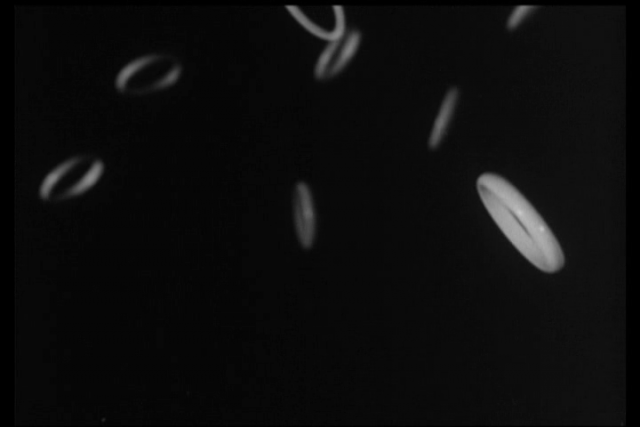 Previous: Pelin Esmer – Gozetleme Kulesi AKA Watchtower (2012)
Next: Mary Ellen Bute – The boy who saw through (1956)