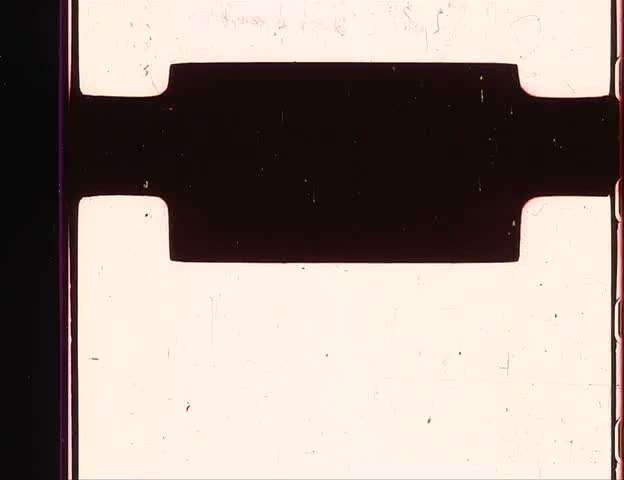 Quote:
For their 35mm Materialfilme (1976), the Heins randomly spliced together a mix of color and black and white material taken from the header and footer of commercial films. The scratches, scribbles, hand-written and commercially printed numbers and dots that adorn such footage rush past the eye until they are replaced by images consisting only of washed-out colors or scratched black and white frames. The Heins acquired this material during their years as programmers and projectionists for various avant-garde and commercial film screenings. […] Over the years, this watercolor paint had faded and cracked, and various blotches, scratches and other irregularities have scarred the surface of the filmstrip. In projection, these marks of the material enter into arbitrary rhythmic relationships with the movement of color and the interrupting flashes of white light. 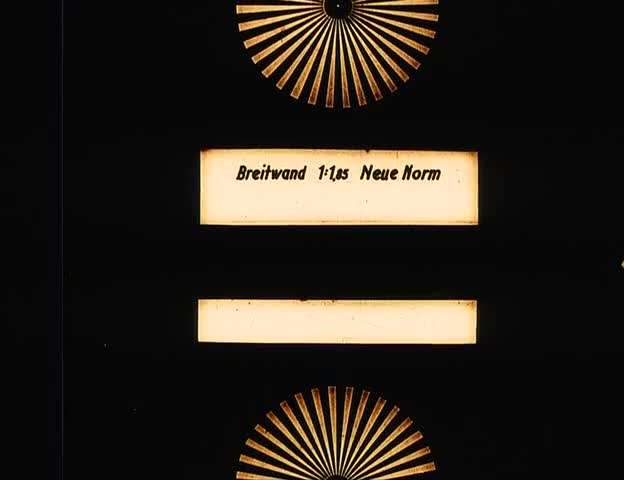 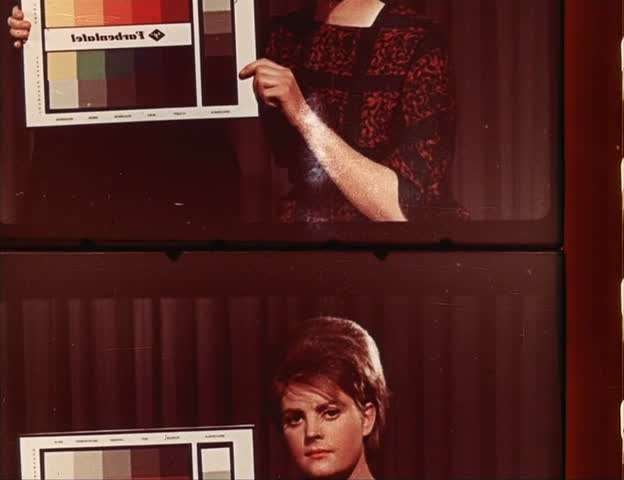 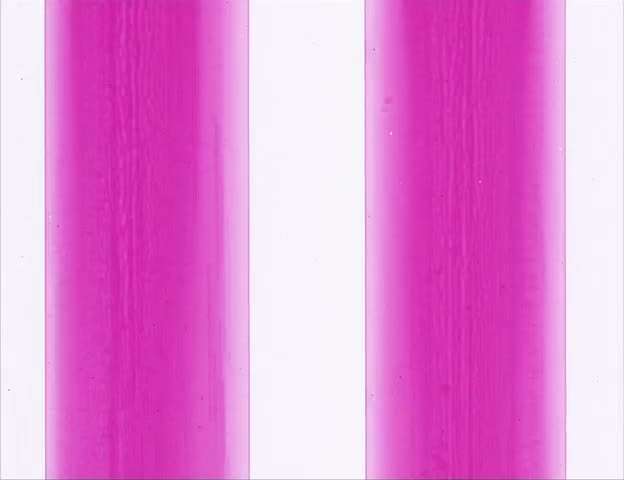