Victor Sjöström – Trädgårdsmästaren AKA The Gardener (1912)

In Sweden, the film was banned in 1912. The director said, “To the best of my recollection, the wreched faith of my ‘maiden work’ was due to the final scene. The president of the studio was horrified by the grubby, brutal gardener (played by yours truly)-according to him, the public didn’t want to see me tromping around with a big moustache. But I insisted that it was indispensable from an artistic standpoint, and I finally got my way. This particular stubby, brutal gardener lusted after a young lady in his employ, and he seduced- well, he virtually raped- the innocent thing in a lovely greenhouse among beautiful roses and every other flower imaginable. In the final scene, the girl is found dead the next morning on the floor of the greenhouse, with red roses and exquisite blossoms delicately strewn all around her. The marriage of death and beauty, in other words. But the thick-headed censors didn’t understand a thing- they had no feeling for that kind of beauty- and the film was banned.” The official comments of the censors were, “A breach of respectability. The association of death and beauty poses a threat to public order.” 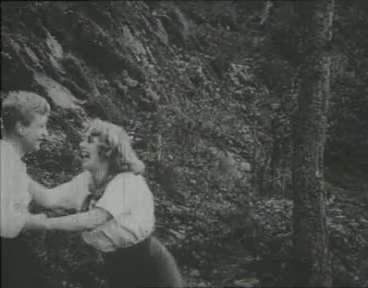 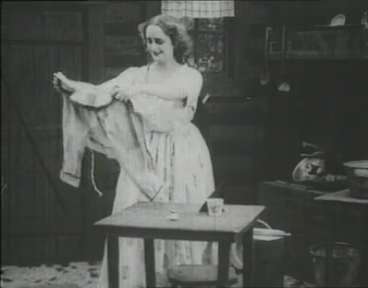 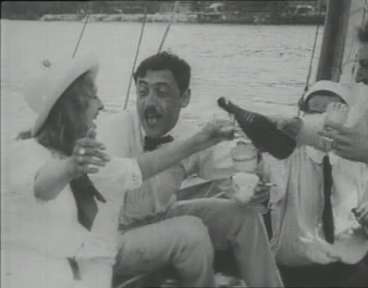 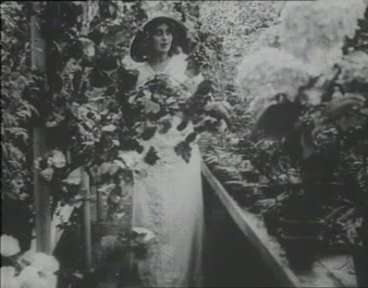