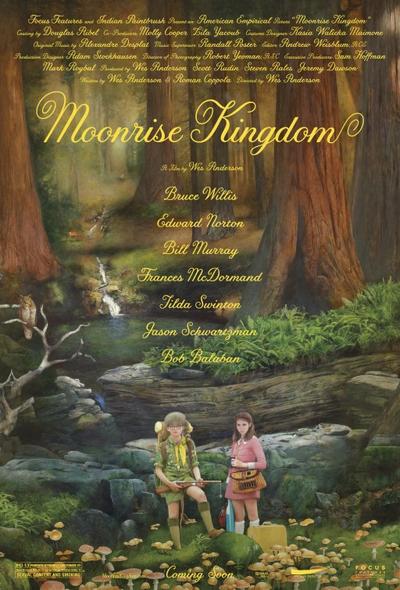 Film review by Philip French
The Observer
Saturday 26, May 2012

Wes Anderson’s films – seven of them since his debut with Bottle Rocket in 1996 – constitute a consistent oeuvre. They’re comedies tinged with a certain tragic sense of life. Various actors recur, most notably Jason Schwartzman as a geeky young man, Luke Wilson as a quirky thirtysomething and Bill Murray as a middle-aged curmudgeon. The films pursue groups of eccentric figures who make up families of a kind generally characterised as “dysfunctional”, invariably attracting references to Tolstoy’s dubious claim that happy families are all alike and unhappy families are unhappy in their different ways. They’re also exquisitely composed and lit and accompanied by an interesting, often surprising choice of music.

Initially I had reservations over Anderson’s whimsicality and wilful cultivation of the irrational. I was eventually won over by his last feature but one, the beautiful The Darjeeling Limited, in which three American brothers are brought together on a train journey across India a year after their father’s death.

His new movie, Moonrise Kingdom (co-scripted, as was The Darjeeling Limited, by Roman Coppola), is wholly characteristic, deceptively lightweight and his most ambitious work to date. The setting is the fictional island of New Penzance off the New England coast over two days in September 1965, and as Anderson was born in Texas in 1969 and raised there, one supposes there is little here that is directly autobiographical. The place and time are clearly chosen for their pivotal historical position, and the movie is evidently about America itself. Two years have passed since the assassination of Kennedy, the Vietnam war is still largely distant thunder, the phenomenon known as the 60s is starting to rumble on the west coast, and the country is enjoying its last stage of innocence.

New Penzance, as its name suggests, is likely to be the first point you might strike sailing from Land’s End to the New World. It’s a place of early settlement by European colonists and of old trails left by Native Americans pushed out by the newcomers. Anderson introduces the present inhabitants in a series of smooth camera movements that observe the island vertically and horizontally, passing through houses and a Boy Scout camp.

In the home of a pair of lawyers (Bill Murray and Frances McDormand), young children are listening to a record of Benjamin Britten’s The Young Person’s Guide to the Orchestra, the passage in which the various instruments are separated and identified. At the end of the film we hear the piece’s fugue section reunite the instruments, suggesting a family and a society being taken apart and then brought together again.

The film has three other musical strands. One is of rueful country songs by Hank Williams, identified with the island’s lonesome policeman, Captain Sharp (Bruce Willis), who’s having an affair with the McDormand character. The second is the songs of Françoise Hardy, much loved by the romantic 12-year-old heroine. The third is Noye’s Fludde, Britten’s version of one of the Chester mystery plays, written in 1957 for performance by amateurs in a non-theatrical venue, in this case by kids wearing animal masks in New Penzance’s old church.

A storm both real and emblematic occurs, a warning of troubles descending on America, and a real flood follows. In a manner at once serious and melodramatically light-hearted, the church becomes a sort of modern Noah’s ark.

Everyone has a place in this community and they self-consciously identify with the jobs they perform. The cop, always in uniform, preserves order. An officious woman known as “Social Services” (Tilda Swinton) and wearing the uniform of a governess or warder, flies in from the mainland when troubles occur. The two lawyers address each other as “Counsellor” and discuss their current cases in bed. The prim scoutmaster (Edward Norton), a smoker and whiskey drinker, sees his work with the boys as his principal activity, and the chief (Harvey Keitel) of the Khaki Scouts, as they’re called, is got up to resemble Lord Baden-Powell, founder of the Scouting movement. The film’s unnamed narrator (Bob Balaban), a cartographer and historian, turns up from time to time to provide information and act as a kind of chorus.

Challenging this ordered universe, however, are two 12-year-olds: the Khaki Scout Sam (Jared Gilman), a bespectacled orphan reacting against the artificial family life of his foster parents, and the pretty Suzy (Kara Hayward), rebellious daughter of the lawyers. This deeply serious pair – she a devotee of imaginative literature, he a pioneer in the coonskin hatted frontier tradition – are in love, and they elope, hitting an old Indian trail, living off the land. Their love has the purity and innocence of a mythical, chivalric past, which is hinted at in the Scout base being called Camp Ivanhoe. An extremely funny tale of flight and pursuit ensues, tearing the community apart and then reuniting it more firmly.

Moonrise Kingdom, with its appropriately resonant title, has a magical sense of a country and a people growing up and being threatened by the inevitable loss of something they cherish. One is at times reminded of AE Housman. At other times, and perhaps most especially, one thinks of the late 19th-century paintings of Winslow Homer who, after accompanying Union soldiers as an artist during the civil war, worked in New England, where this film was shot. Homer specialised in coastal scenes and seascapes and created an idyllic world of children playing in the fields that has been etched on the minds of successive generations of Americans. Robert Yeoman’s cinematography, intentionally or not, captures the golden glow of Homer’s paintings with a poetic, elegiac power. 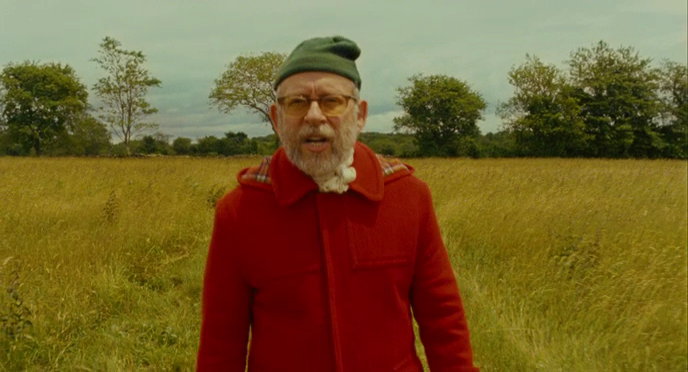 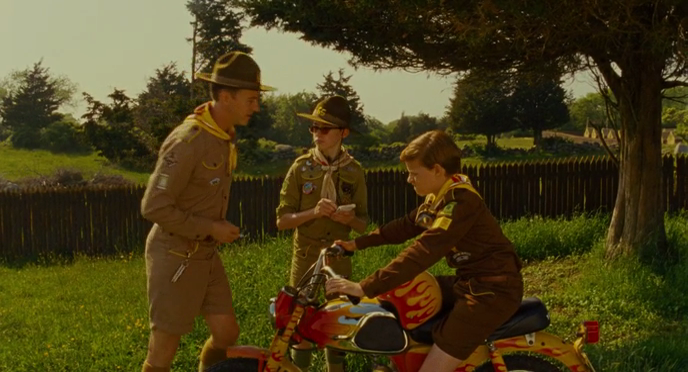 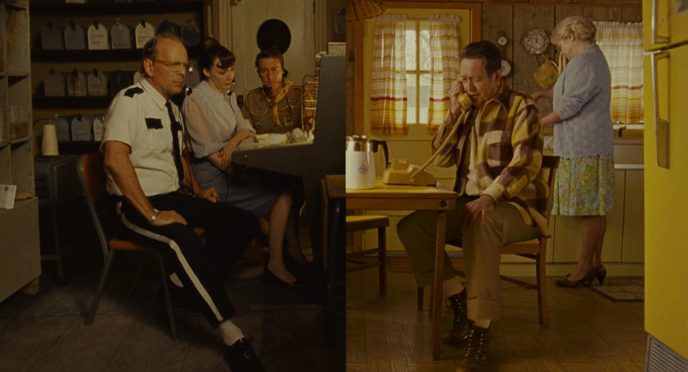 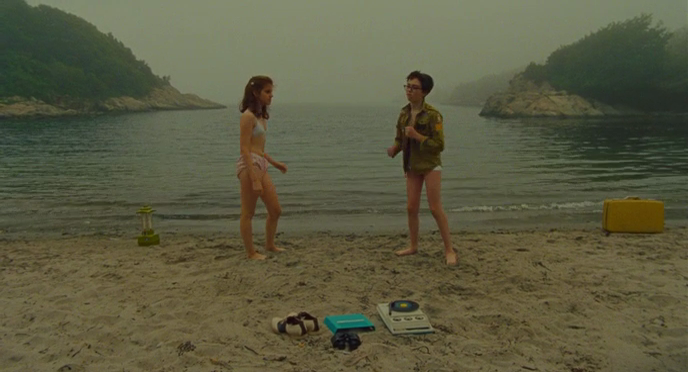