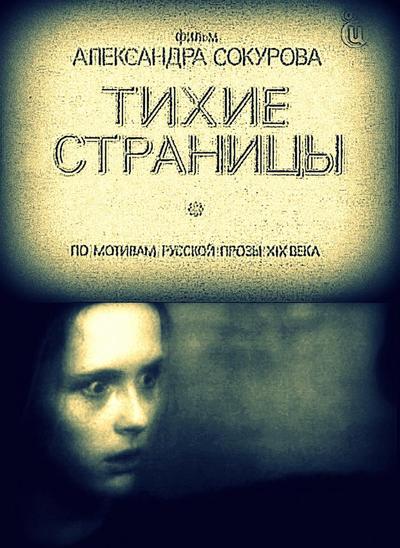 Quote:
‘Whispering Pages’ may be the most dimly lit film ever made. Set to the strains of Mahler, this 1993 film takes place in a city whose streets are rarely penetrated by sunlight. Look hard enough and you’ll discover the world of Dostoevsky, whose Crime and Punishment is the source of whatever scant plot exists in Whispering Pages.

Sokurov is one of the most painterly filmmakers alive, but he’s seldom interested in conventionally pretty imagery (or conveying the same grandeur sought by his former mentor, Andrei Tarkovsky). Instead, Sokurov’s images often seem flat and hollow, with the movie screen’s two-dimensionality emphasized rather than disguised. Some of the images in the shadowy Whispering Pages — like the wizened bureaucrat who covers his face with his newspaper or the prostitutes who wrestle in the street — might as well have been made from woodcuts.

Sokurov’s tendency to lengthen and distort the forms of the actors also makes the screen image seem tightly confining. One long scene in Whispering Pages takes place in the sort of desperate little room so often described in 19th-century novels — here, deprivation is incarnated as a bare table, a ratty bed and a few water-stained walls. The sight of it provokes a profound sense of claustrophobia and unease. 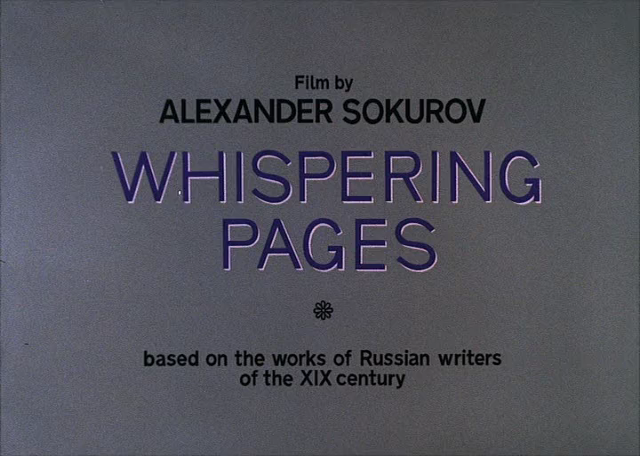 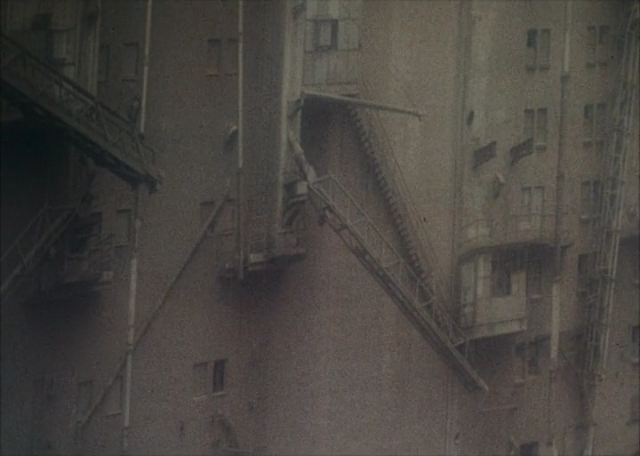 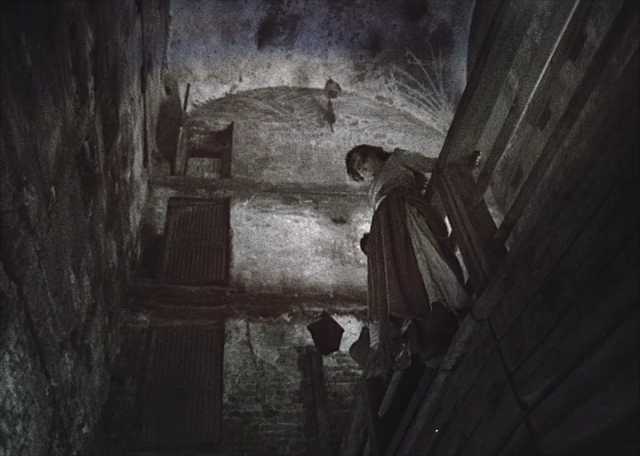 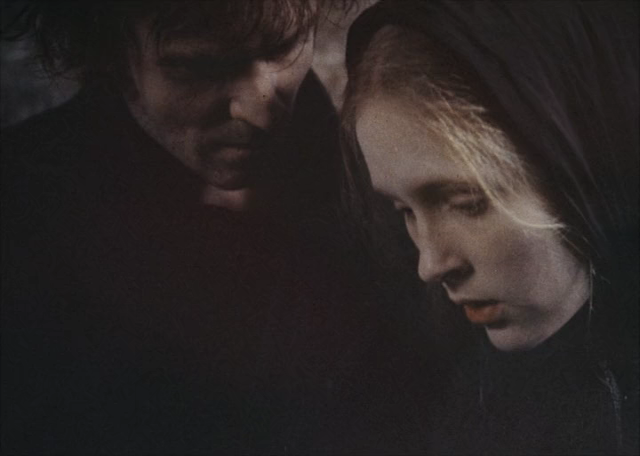 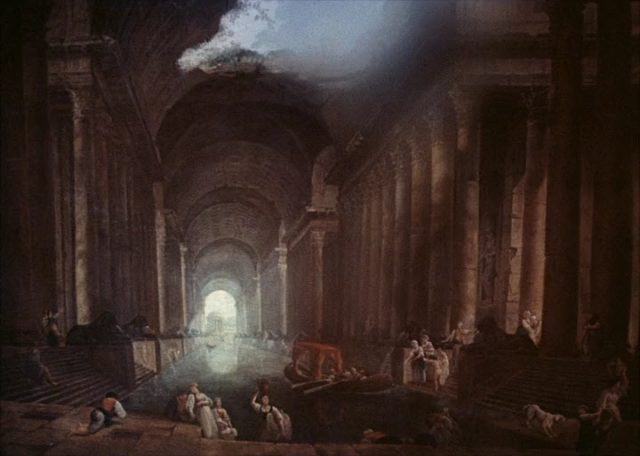 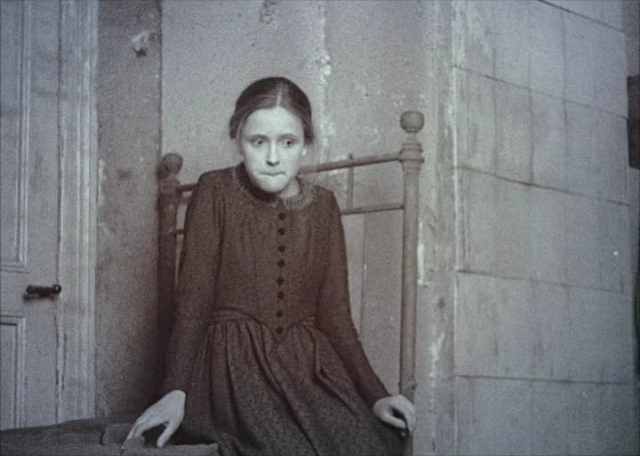