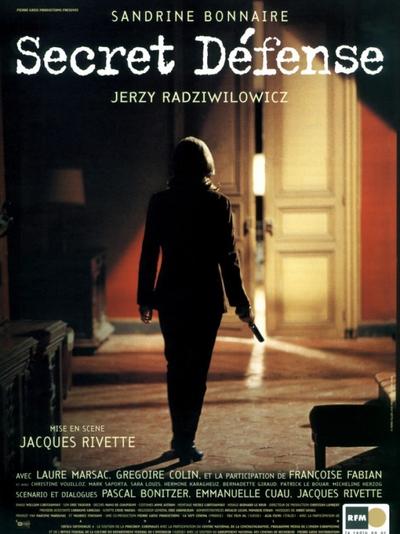 Quote:
There’s a straightforward, relatively conventional crime-movie plot at the heart of Secret Défense, but this is not the place to turn to get a taste of good, old-fashioned, efficient storytelling. Rivette has a lot more in mind than simply telling a story. Or, to put it differently, telling a story is exactly what he wants to do, but his conception of what constitutes a story is much freer, more expansive, and more cinematic than that of the average filmmaker. He’s less interested in narrating, in presenting the situations and plot twists to us, than encouraging us to find our own way into the story. Secret Défense is a movie about cinema, but not in a pretentious, distracting way; it’s not about cinema explicitly. It’s a film that experiments with and explores the potentialities of moviemaking, of cinematic storytelling, and so how it tells its story becomes as important as the story it tells.

Above all, Secret Défense plays with the tension lying at the heart of all narrative movies between the impulse to tell a story and the purely photographic, documentary-like nature of movies. As much pleasure as there is to be had from a tale well-told, a film that is content to simply narrate falls far short of what movies are capable of. What makes movies almost magical is their ability to inspire an often breathtaking sense of immediacy, of physicality, to create worlds which, even if they have a tenuous connection to actual reality [Eraserhead (David Lynch, 1977), for instance], create their own, separate reality, concrete and entirely convincing. Books and plays create worlds of course, but these blossom in our imaginations; great movies (and even certain not-so-great movies) wrap themselves around our whole bodies, they make us feel physically present. But this can only happen if we’re allowed to settle in to the film. The onward rush of a narrative can work against the movie’s immediacy if it’s not done right. A great movie doesn’t narrate a story, it lets us inhabit it. (Senses of Cinema) 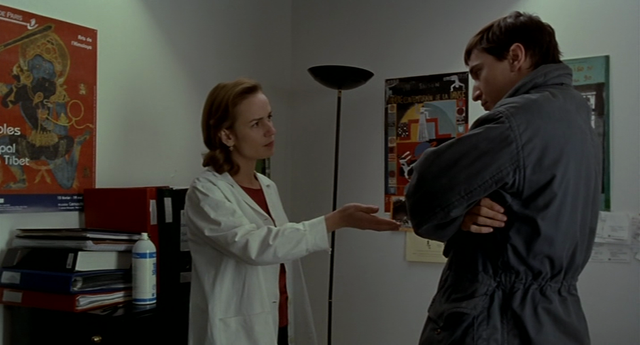 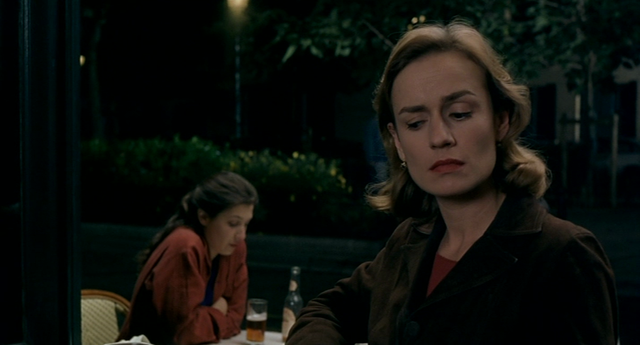 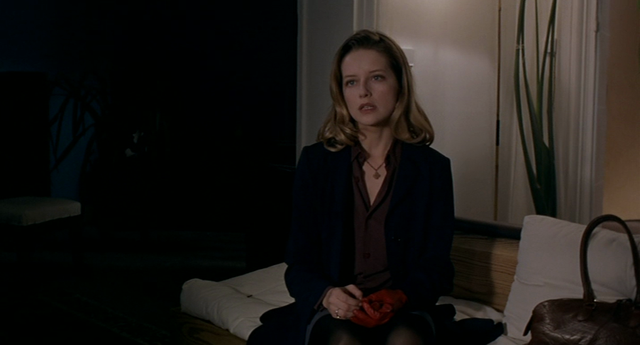 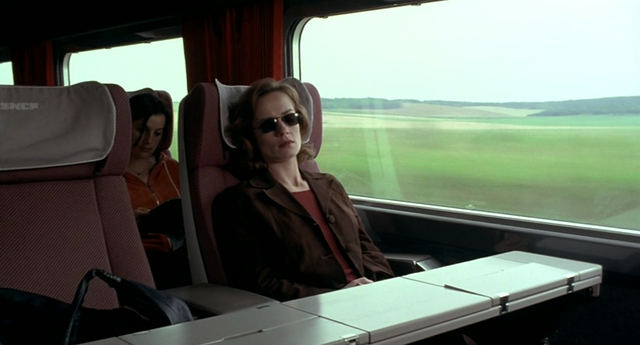 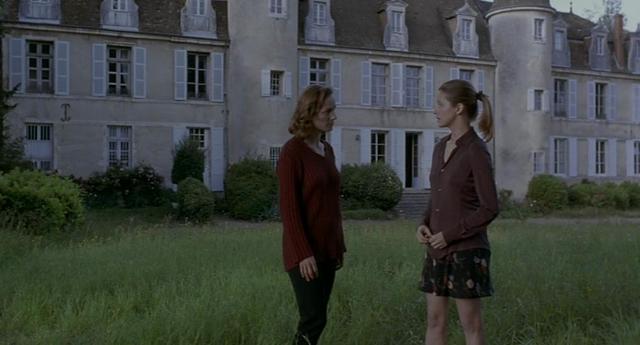 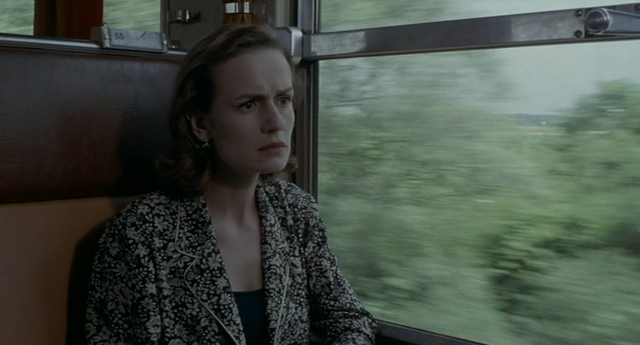