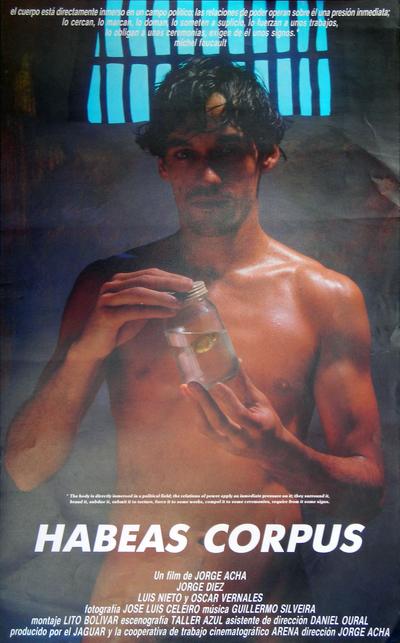 Quote:Four days’ captivity in a Tragic Holy Week, when the regime received Pope John Paul II and the radio and televisión recounted and showed how Videla ate his wafer and tríed to purge his sins. In the meantime, in the clandestine cells, thousands were being tortured and killed. This film is the catalog of the perceptions, memories, delirium, physical condiiion of a prísoner at the most horrible moments of his confinement: dead times dragging on in between torture sessions. The time when he realizes that he has a body made offragments. There maynot be in all Argentine cinema history, such a detailed exploration of the qualities and powers that a body may engender. 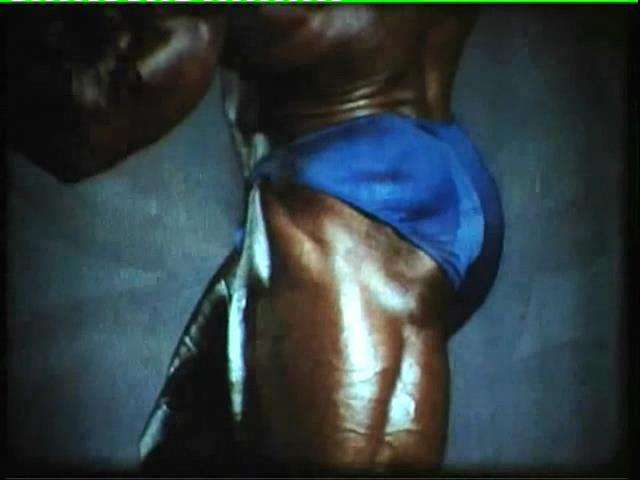 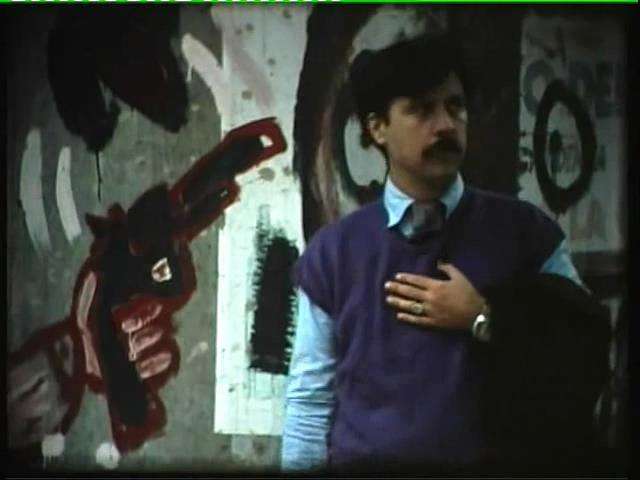 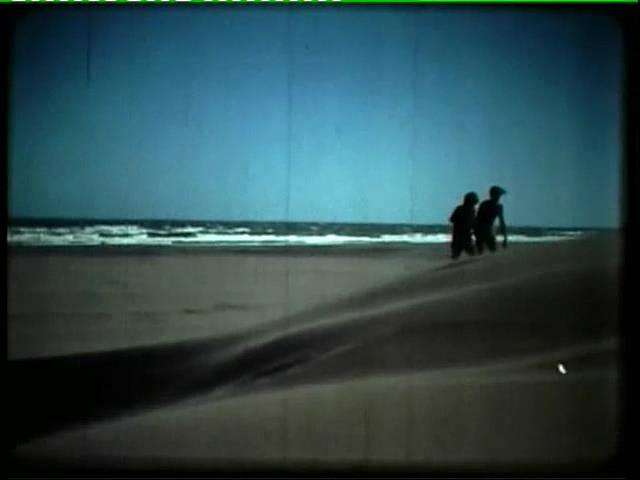 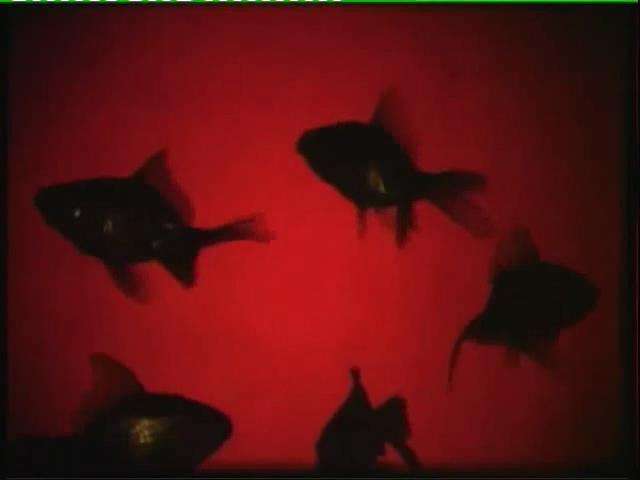