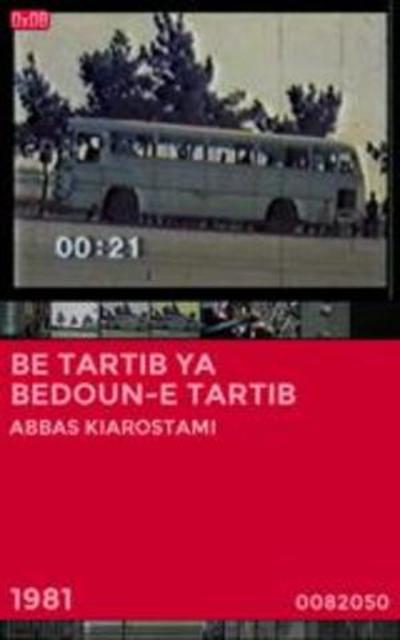 User review on imdb by rasecz :

Educational film about the advantage of being orderly

The point? Orderly behavior is efficient.

Next, cars approach a narrow tunnel. They bunch up at the entrance in disorderly fashion. If simple rules of orderly merging are obeyed by drivers, the cars line up quickly to enter the tunnel.

A major street intersection. Every car is trying to cross the intersection at the same time in all directions. Fender benders are avoided by centimeters. Turbulent flow is inefficient. Now Kiarostami tries to set the orderly version. A policeman is called in to put some order. But can he succeed in a city where cars are handled by disorderly drivers? Hey, what’s that? A pedestrian just entered the frame disorderly running across the moving traffic. I guess it is hopeless in Iran. 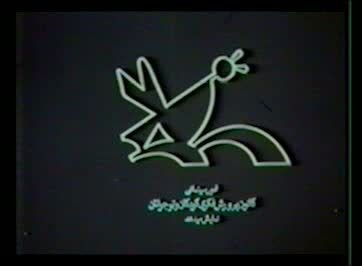 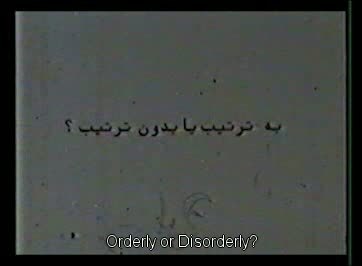 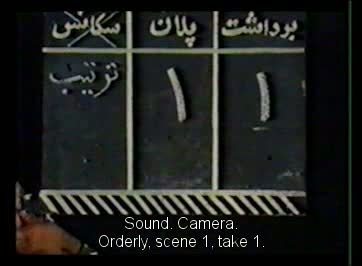 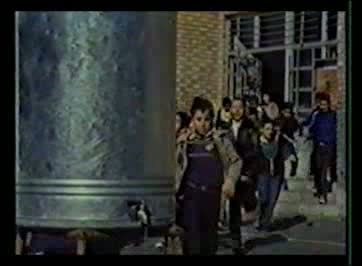 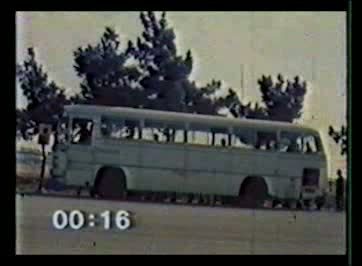