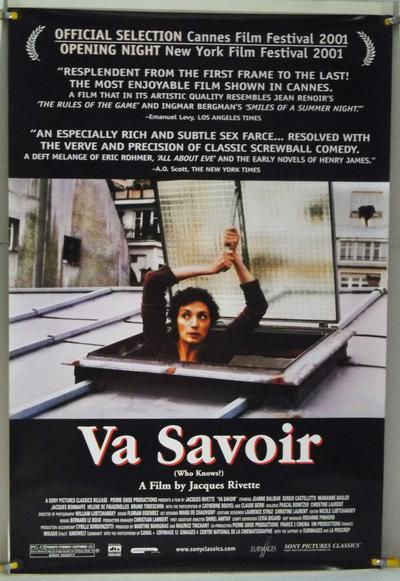 The first years of the new millenium have marked something of a revival for the French New Wave, with Nouvelle Vague directors Claude Chabrol, Eric Rohmer and Jacques Rivette all releasing major works which achieved both popular success and critical acclaim. Rivette’s offering is a charming romantic comedy which reminds us of the director’s passion for the theatre seen in his earlier works, such as Paris nous appartient (1961).

Va savoir is constructed as a play within a play, and ultimately ends up with its denouement being played out on a theatre stage. The main action of the film, involving a rolling love cycle reminiscent of Max Ophüls’ La Ronde (1950), is inter-cut with scenes of the stage performance of an Italian play. The themes of this play, cheated love, deceit and revenge, are re-enacted by the characters in the “true life” part of the film, who each embark upon a whimsical diversion in their love lives. Although the film is shot and constructed as a conventional film, with naturalistic every-day sets and dialogue, it gives the impression that it is itself a stage play – indeed, watching the film in a cinema is very much a theatrical experience, in the best tradition of Shakespeare and Molière.

The film is well-written, with some deliciously tongue-in-cheek dialogue and some hysterically funny moments bordering on the surreal (most noticeably the dinner party from Hell, the roof-top escape sequence and the vodka duel). The six principal actors are perfectly cast and offer great entertainment value, with particularly memorable performances from rising star Jeanne Balibar and charismatic Italian actor Sergio Castellitto.

Despite it being considerably shorter than most of Rivette’s works, Va savoir still manages to run for a respectable two and half hours (which is perhaps an hour too much for most cinema goers). However, that time passes very quickly: the combination of authentic-seeming relationships and sophisticated comedy engages the audience throughout and there is scarcely a moment of boredom. Va savoir offers that quintessentially French combination of wit, charm and honesty, parcelled up in an irresistibly delicious and intelligent way by one of France’s most radical and imaginative directors who, at the age of 73, still shows no sign of flagging. 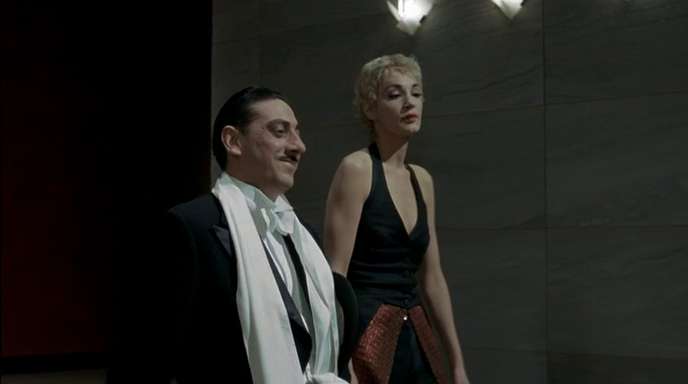 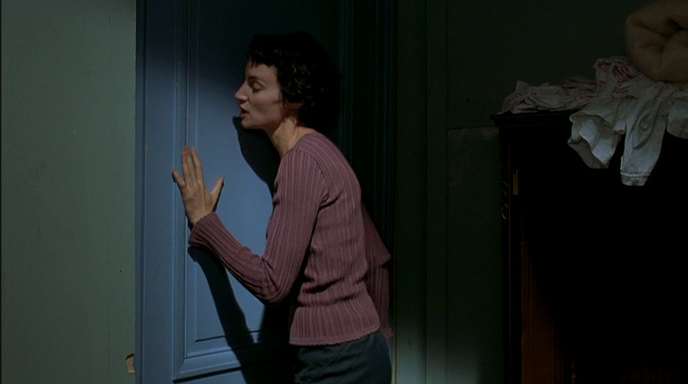 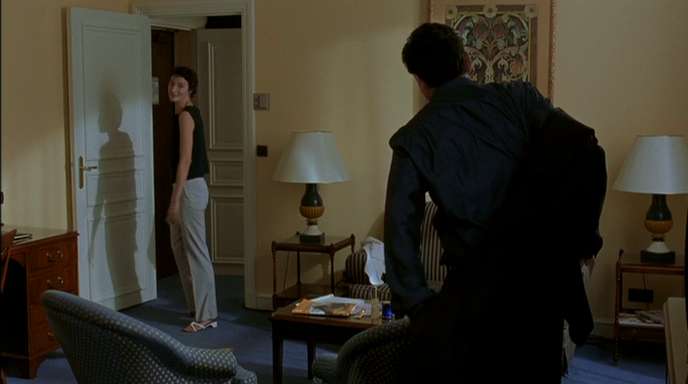 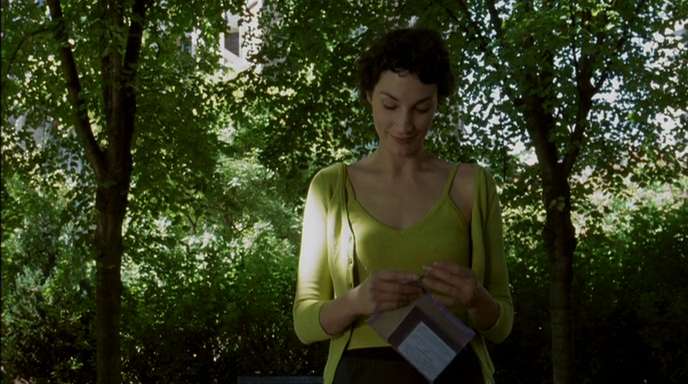 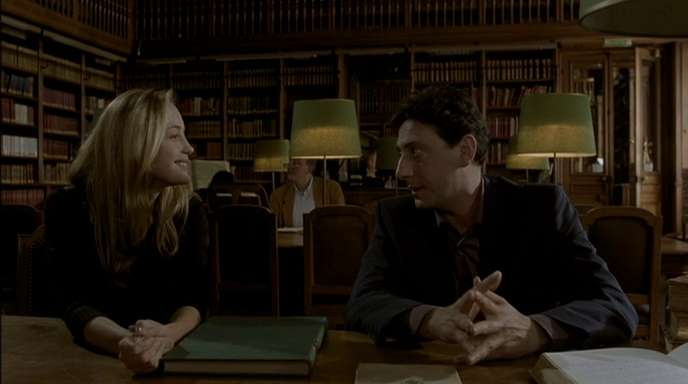