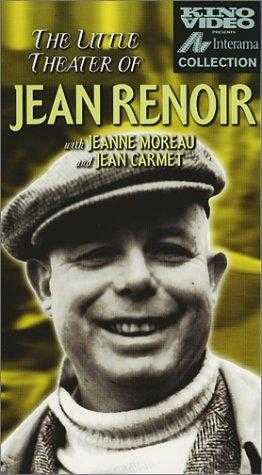 Made for television, this film consists of four parts: Part One, “The Last Christmas Dinner,” is about the relationship between an old man and an old woman, both homeless. Part Two, “The Electric Floor Polisher,” is an opera-like story of a woman who is obsessed with polishing her floors. Part Three is a musical interlude featuring Jeanne Moreau singing “When Love Dies.” Part Four, “The Virtue of Tolerance,” concerns an old man, his young wife, and how they come to terms when she has an affair with a man her own age. 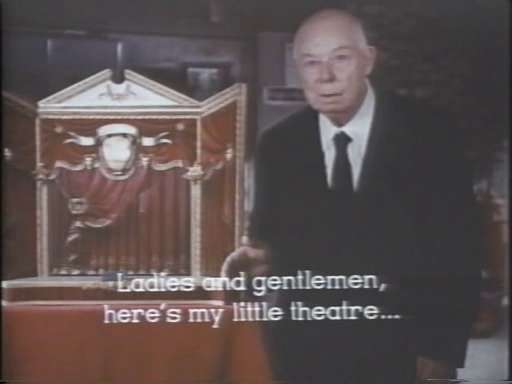 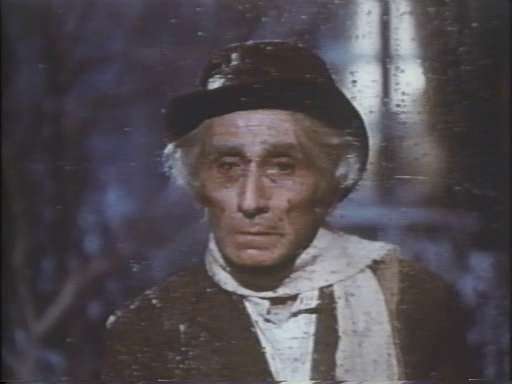 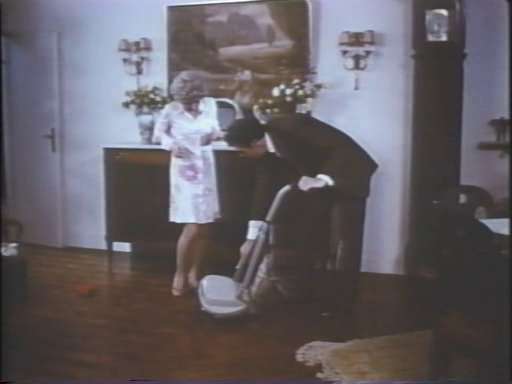 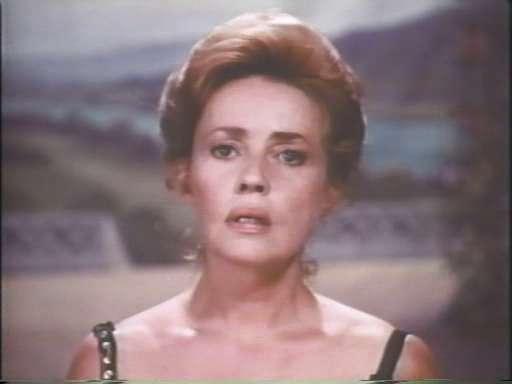 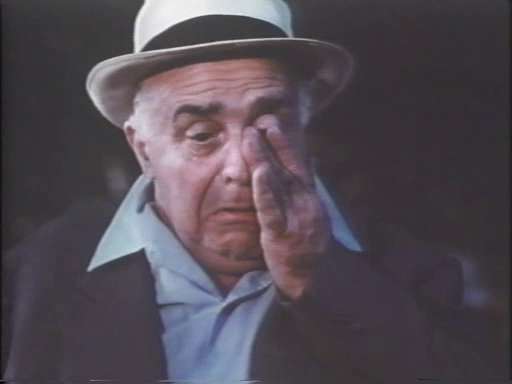