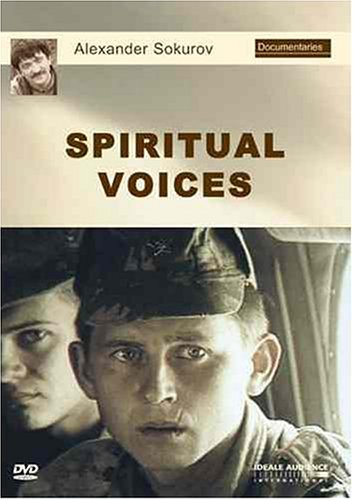 Quote:
The film develops as the author’s diary, where unbiased narration is dissolved in the lyrical intonation. You watch the real persons in the particular circumstances on the screen. They are Russian frontier–guards on the Tadjik–Afghani border. But it is also a piece of art, where aesthetic laws give the theme and arrange the facts taken from life.

That is why the film begins with the story about Mozart, about death concealing under the poor cover of the daily routine, about music, breaking through this cover and absorbing spiritual voices of the Universe. And that’s why the northern landscape is being shown during a long while, motionless and at the same time subtly changing.

The border between life, which is far away, and death, which is always close, this is the environment of the people in the war. That’s why they attract author’s attention — and ours as well. Sometimes the filmmaker identifies himself with these people. Sokurov grew up in the family of a military officer and he understands the boyish curiosity for the warfare, in which youths must be engaged. He follows the people in the soldiers’ boots, and we, spectators, follow him; but suddenly he separates himself from his personages, he looks at them tenderly, he is puzzled, he suffers and prays. 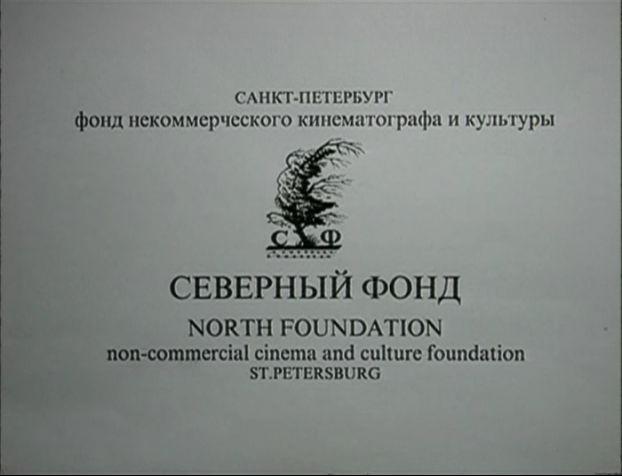 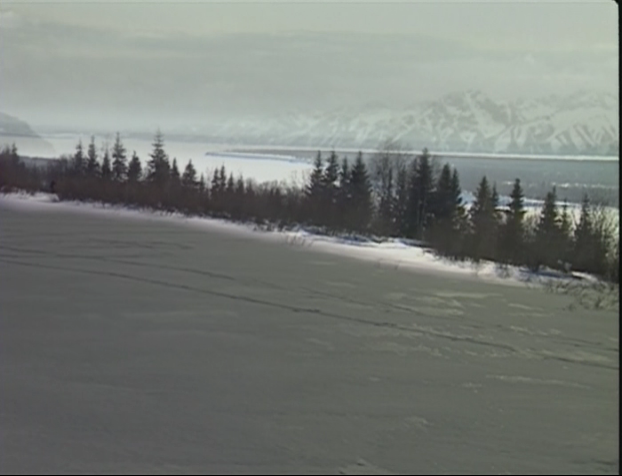 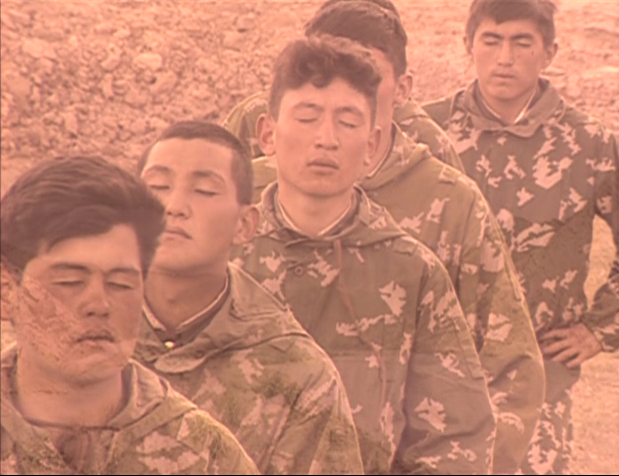 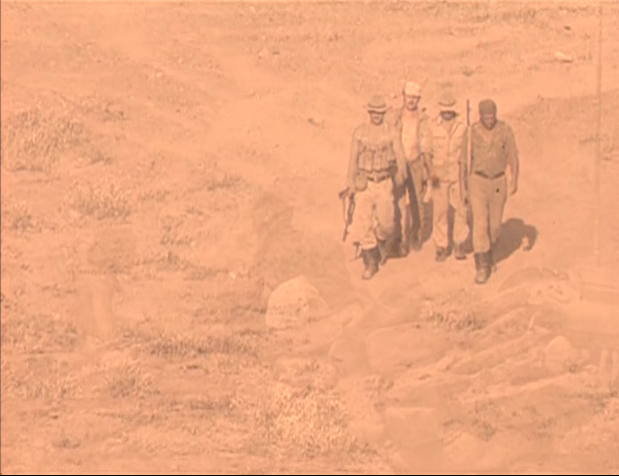 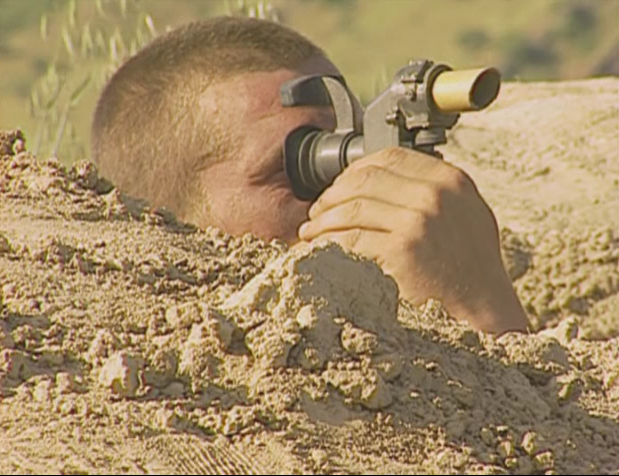 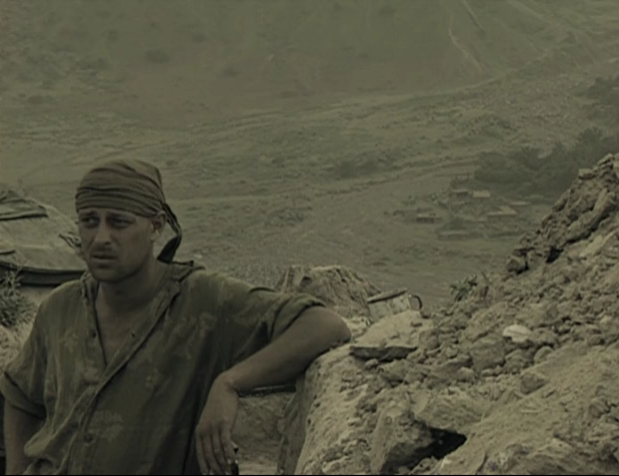