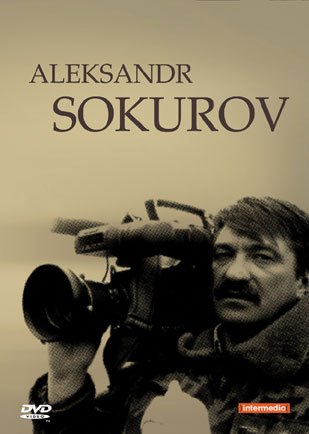 Aleksandr Sokurov creates a visually poetic, elegant, and unforgettable synthesis of art and life in Mariya. The lush and textural initial sequence, shot using color film, presents the austere life of the titular Mariya – a robust, genial, and hard-working middle-aged collective farmer with an engaging smile – during an arduous flax harvest season in the summer of 1975: operating heavy machinery, sharing a meal at a communal table with fellow workers, visiting her young son’s grave, enjoying a lazy afternoon by the lake with her family on her day off, and proudly (and uninhibitedly) describing her responsibilities and work ethic before the camera. 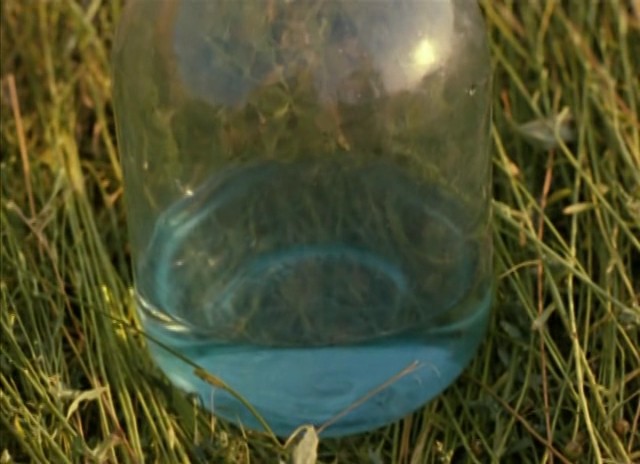 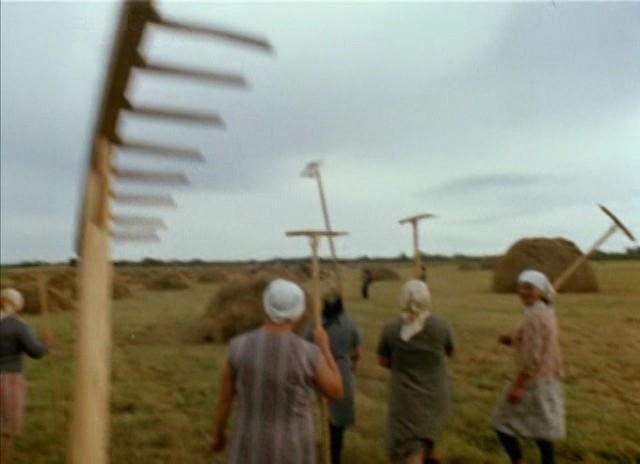 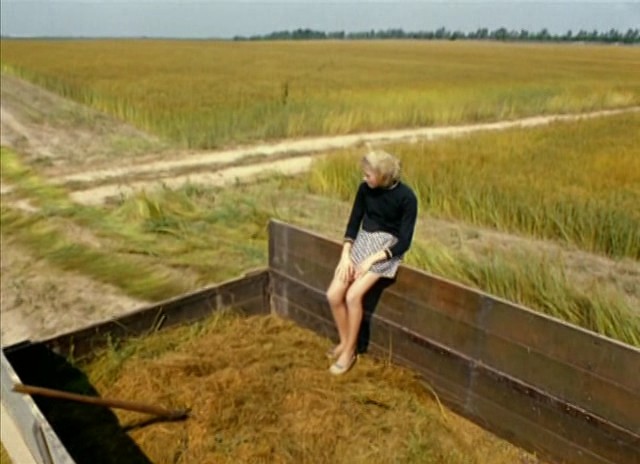 The film then jarringly cuts to a somber, monochromatic, blue-filtered concluding sequence recorded nine years later, as Sokurov returns to the peasant community in order to screen the 1975 documentary footage for several of the film’s participants, with the notable exception of Mariya who, in the interim, had passed away at the age of 45. Capturing a tenuous reconciliation between Mariya’s husband (who had since remarried) and now adult daughter after the screening of the film, and assembling a serene composition of haunting and innately expressive natural imagery – a vast, unharvested field, photographs of Mariya’s spare, but beautiful funeral ceremony, and affectionate shots of Mariya’s young grandchildren – Sokurov creates a powerful, profoundly moving, and graceful recorded document on the transience of time and the transcendence of the human soul. 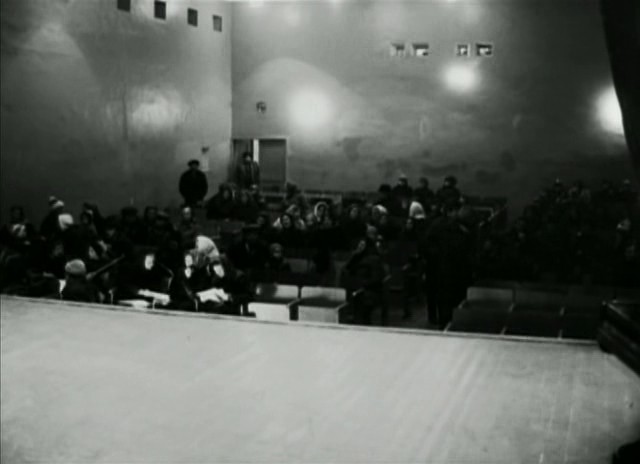 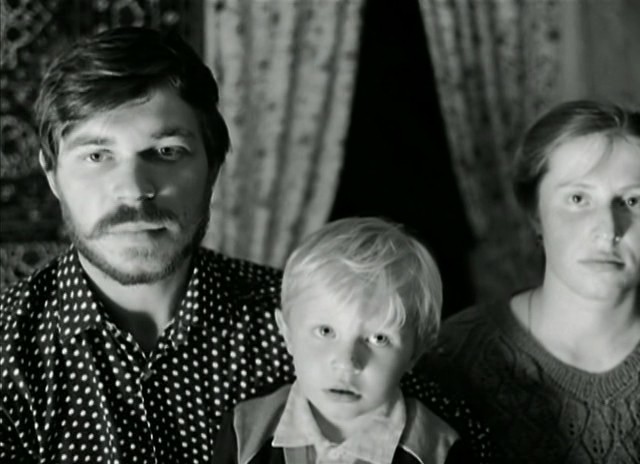 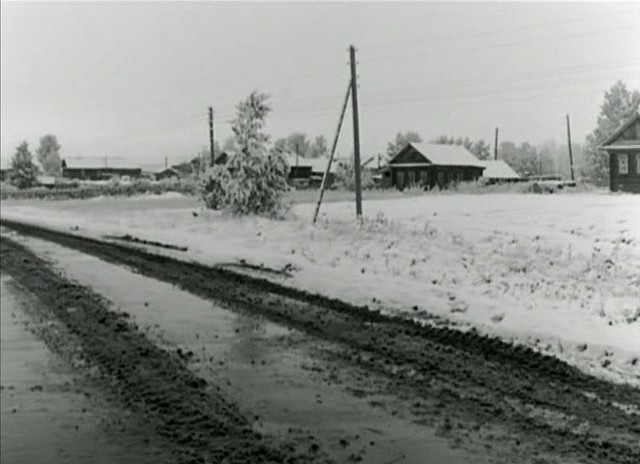