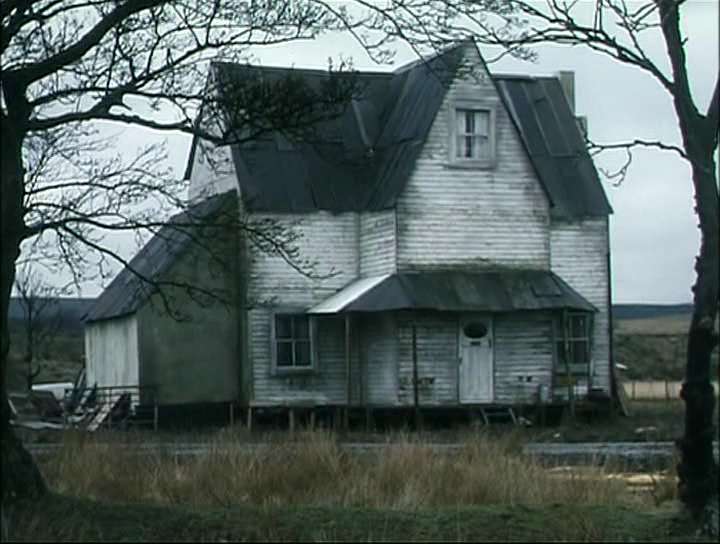 Set in the present day in Banwen, a two-bit town in the wilds of Wales’ industrial south, House of America, centres around the Lewis family – Sid, Boyo and Gwenny – whose father Clem has apparently run away to America. Left in charge of their eccentric and mysterious mother – Mam – the kids yearn to escape to the States to visit their father, but the chance of them doing so is remote as there are no jobs for them in the small town.

Hope comes for the family in the guise of the Michigan Mining Company which is looking for labourers. But Mam is ever watchful and suspicious of the work they do on developing the open cast coal mine that looms above and behind the house, and is not happy at the prospect of her two boys working there. The pace accelerates further as Sid and Gwenny rebel against circumstance to escape from their surroundings. Their inventive fantasies absorb and take hold over reality and they become Jack Kerouac and Joyce Johnson in a mythical America – the energised heroes of their own making – leaving Boyo and Mam behind with the brutal truth. House of America roars along the open road, roof down, radio blaring, hell bent on heroism. Where it takes us is funny and sad at the same time, but an impossible dream is better than ‘if only’…
British Films Catalogue 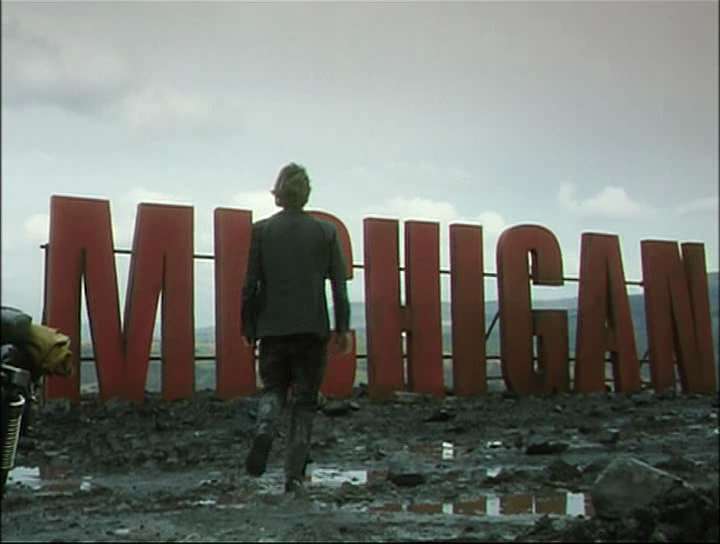 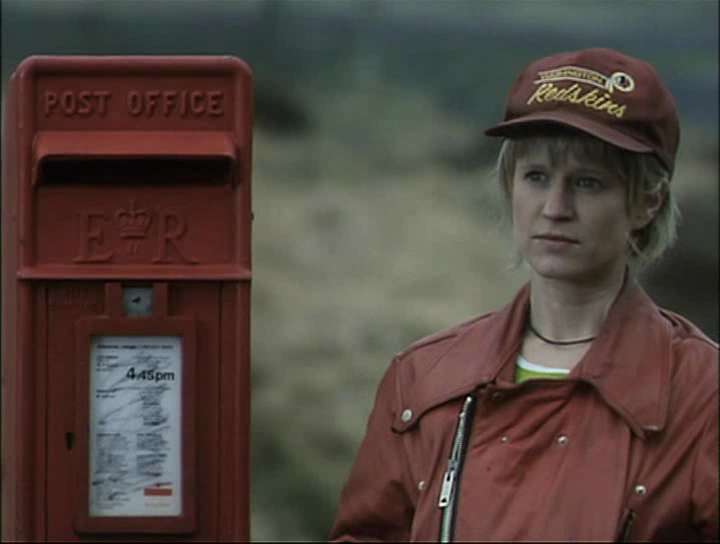