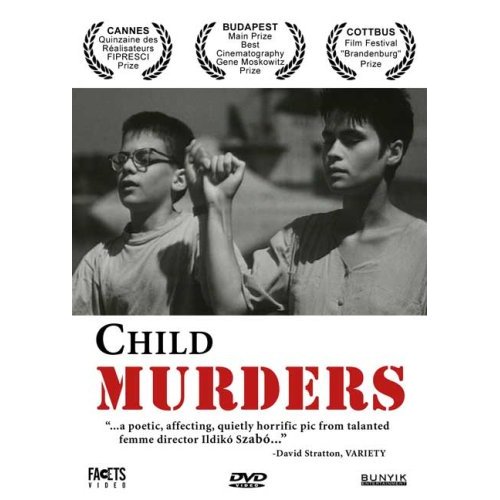 SYNOPSIS: The title of Child Murders has a chilling double meaning. In this black and white melodrama about children, the child murders that the film’s title refers to are the million and one ways that children’s souls are ravaged by neglect, unkindness and cruelty, even though several physical deaths take place in the story. 12-year-old Zsolt lives a lonely life with his grandmother. He spends so much time taking care of his grandmother, that he has little time for much else. However, he makes friends with Juli, a homeless young gypsy woman living in an abandoned railway car. This friendship becomes known to the other children in his circle, and results in his being actively ridiculed, ostracized and beaten. When Juli has a miscarriage and Zsolt helps her dispose of the baby’s corpse, they are seen by one of the hate-filled local children, who notifies the police. The gypsy girl is taken to a prison hospital where she hangs herself. Zsolt quietly takes his revenge on the informant. 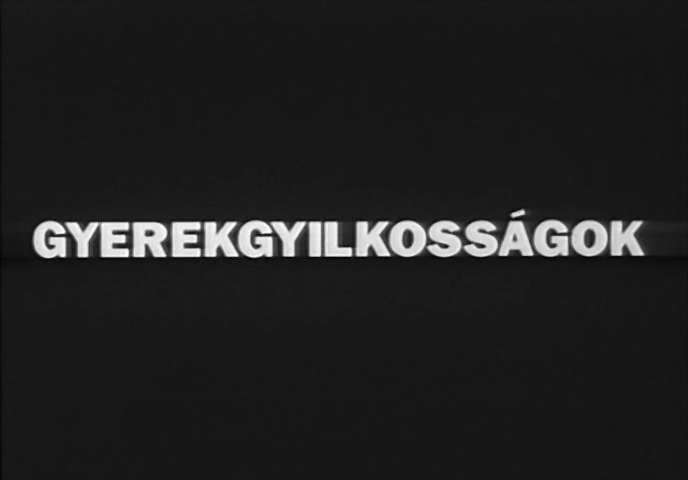 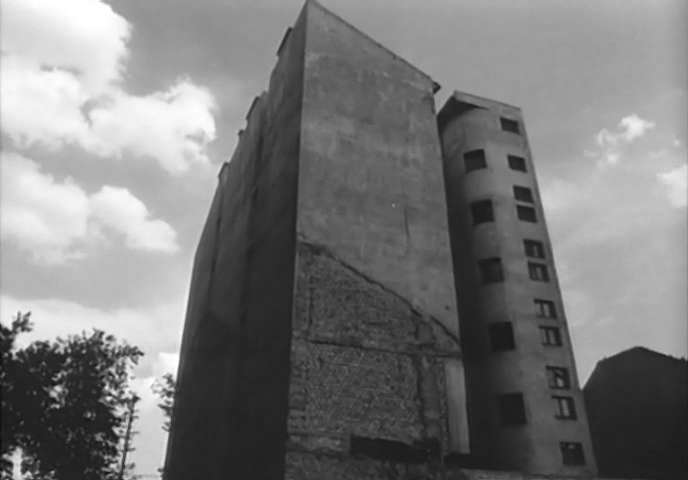 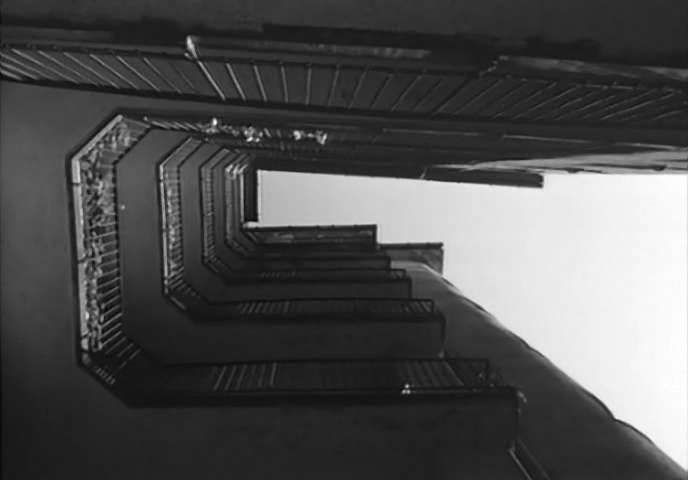 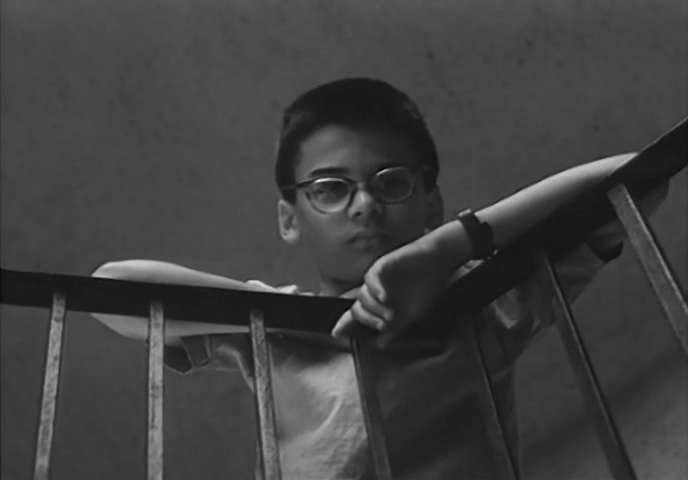 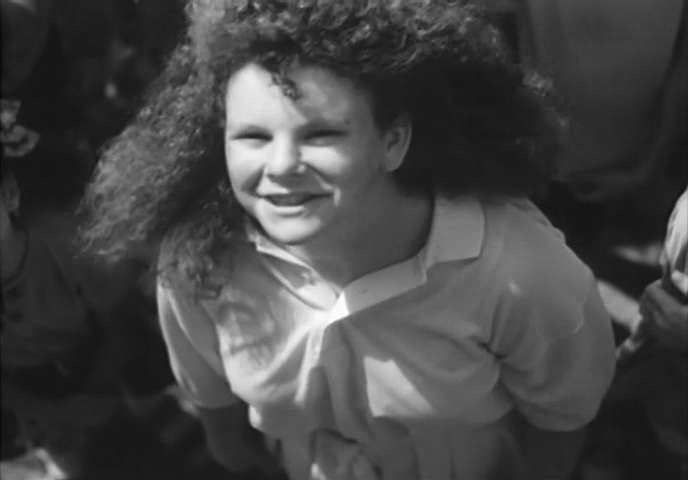 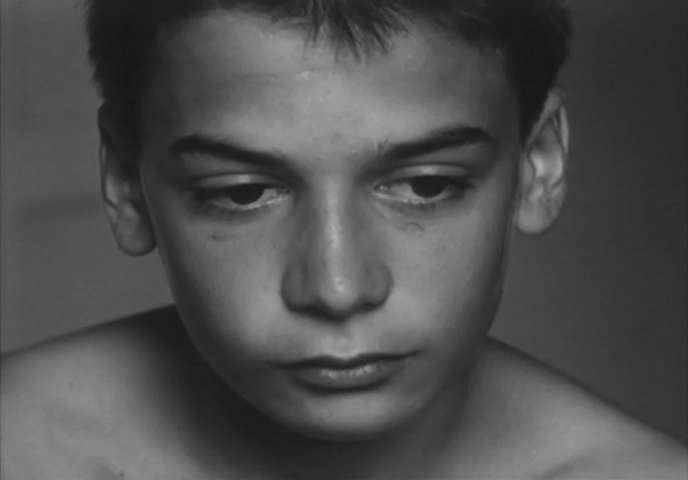 In Hungarian with English .srt subtitles