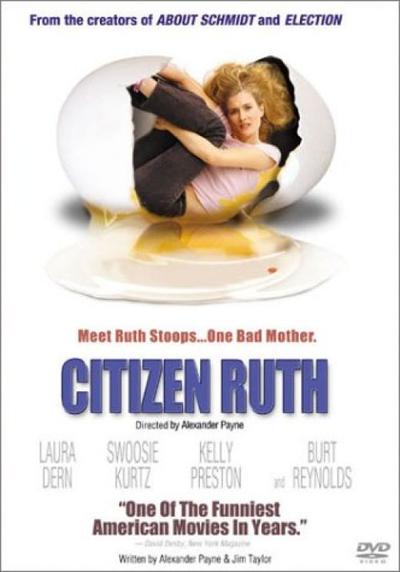 “Ruth Stoops is a poor indigent drug-user (a huffer – inhaling glue and paint for a high) whose down and out existence is complicated once more by becoming pregnant (she has had and lost four children already). When a judge orders that she gets an abortion or face a felony charge, she is befriended by Gail Stoney, a pro-lifer whose husband is president of the local ‘Babysavers’ group. Suddenly Ruth is thrust into the middle of the pro-choice/pro-life struggle, with each side wanting her to take their side as a ‘message’ to others – and the situation escalates…” 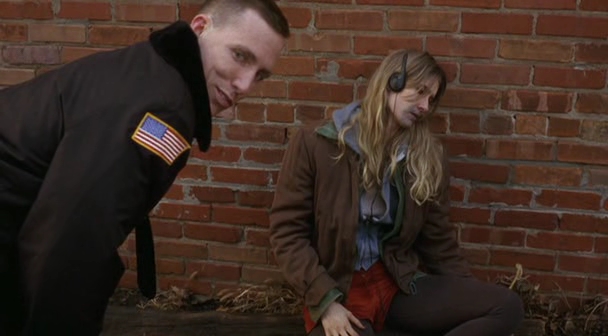 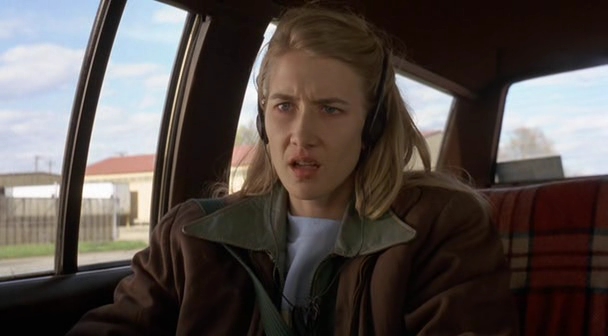 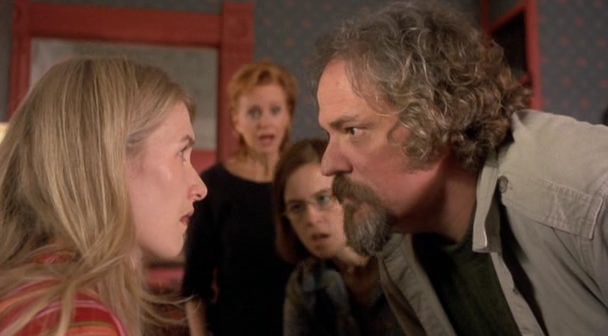 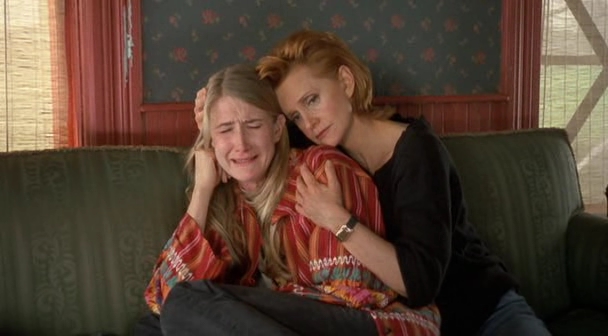 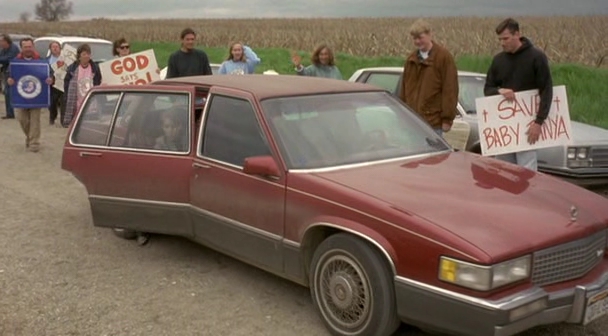