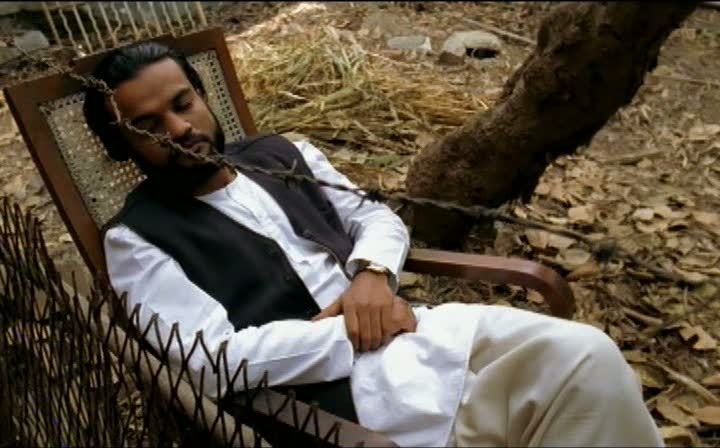 One of the most exciting films of 2009: Amit Duttas first feature is based on three short stories by Vinod Kumar Shukla and Saadat Hasan Manto. Maybe it indeed is about the problems of masculinity in the modern world (the director says so, at least), but there’s so much more to find in these images. There isn’t one conventional moment in the film. Dutta, one of the most idiosyncratic directors working today, makes every single shot completely his own.

The Man’s Woman and Other Stories is a series of three episodes which explore the relationship between men, women and the physical and mental spaces they inhabit. A man lives in a rented room. He fears that birds and snakes may enter in his room through the window. But for some reasons he doesn’t understand, he finds himself compelled to go on recurring journeys to find a connection between the space he lives in and the silent woman living in his landlord’s quarter. A man wants to erase the tattooed name of his wife. In the dark suburbs, a woman is forcefully hired off to a young man waiting for his friend. While the young man wants to know her story, she only wishes to sleep. 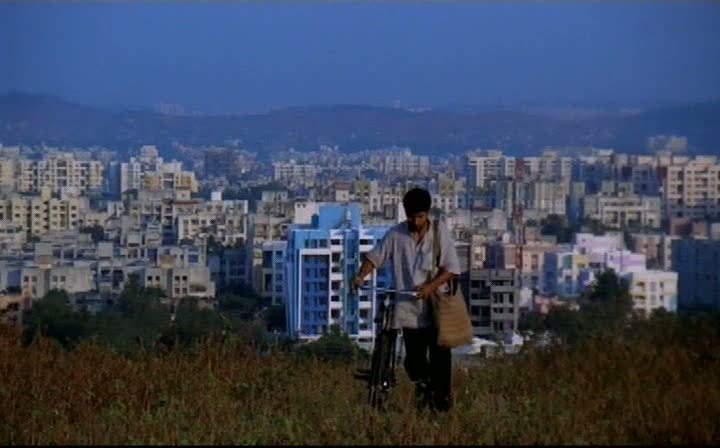