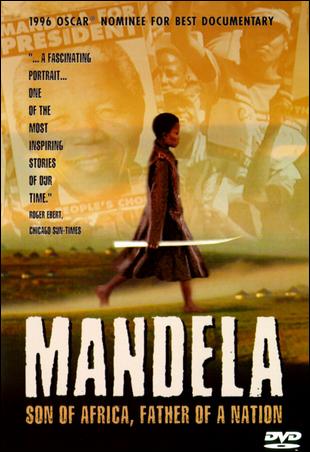 This is one of the better historical documentaries that I have seen in awhile covering any subject. Producing a documentary on Nelson Mandela is a rather formidable undertaking, and I believe that the filmmakers prove to be up to the task. The film portrays Mandela not as a saint, but as a human being — yes sometimes egotistical, but steadfast throughout his struggle. One of the most memorable parts of the film (edited marvelously) for me was the section describing the Sharpeville massacre (including actual footage) and how this event was key in turning Mandela from non-violence to armed struggle. Also powerful is the coverage of Mandela’s first trial on treason. Not only is footage woven in with interviews of key colleagues of Mandela, but one can see from the interview subjects that the fight against apartheid in South Africa was not merely a black versus white struggle. The struggle, in fact, encompassed a number of different ethnicities — even Afrikkaners.

There is a fair share of South African music throughout the film, and I believe that it helps to punctuate the emotions of the time and bring the viewer closer to the subjects of the documentary.

If there is any criticism I have of the film, it is that I would have liked to see more on Mandela’s interaction (or sometimes, lack of) with Bishop Desmond Tutu. Tutu stood for non-violence throughout, and may have been as important as Mandela and the ANC in forcing the issue of apartheid.

Overall, this film is far better than most historical documentaries (and I have seen my fair share of bad ones!). 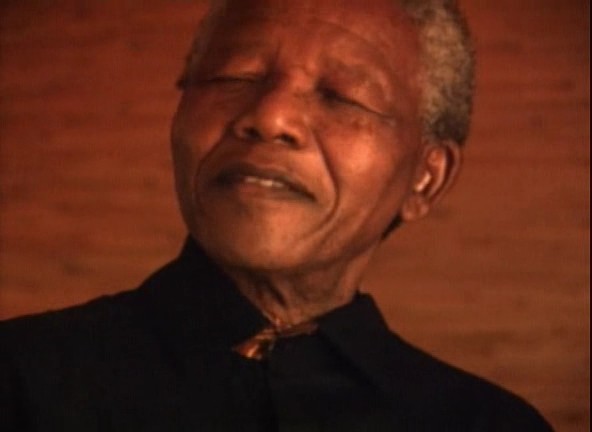 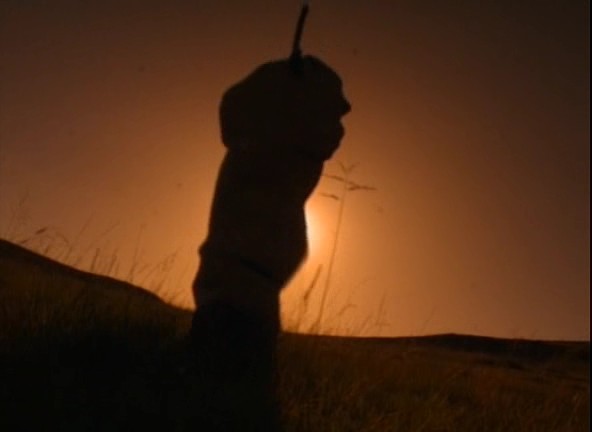 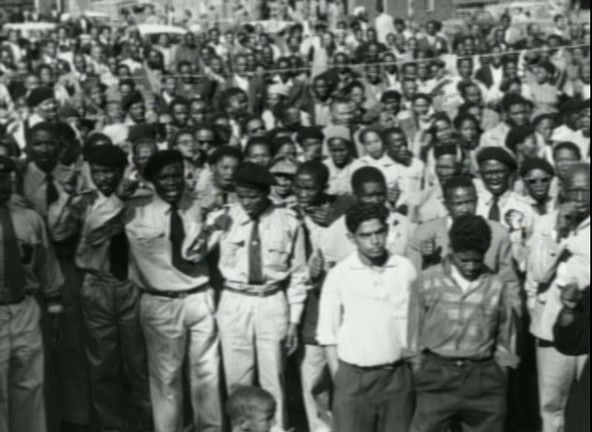 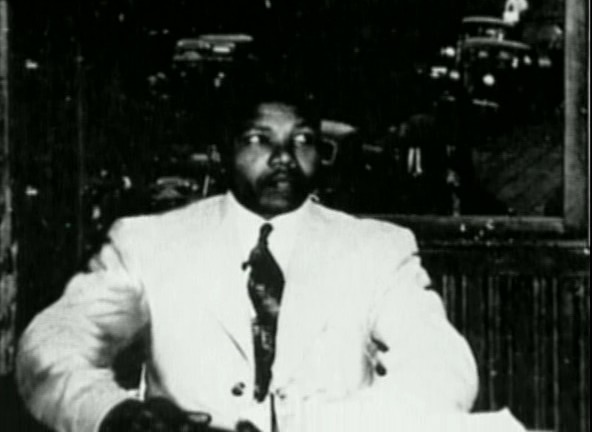 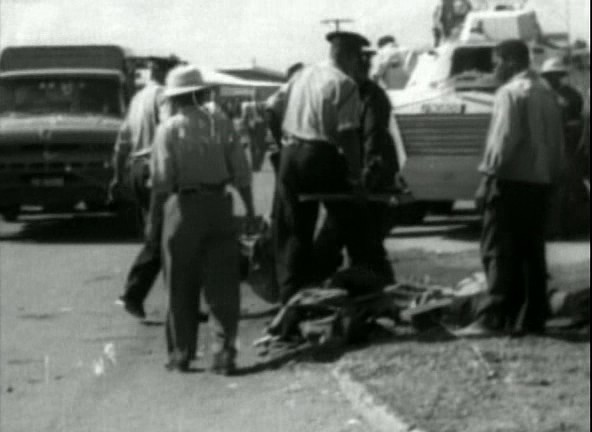