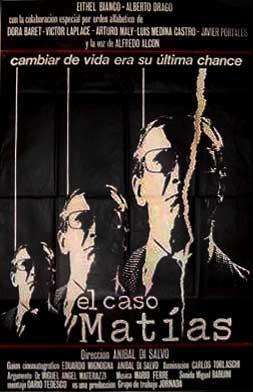 Quote:
In 1965, a man named Matías is admitted to a psychiatric clinic after being found on the street “in the company of homosexuals and intoxicated by alcohol and drugs.” His papers indicate that he is 41 years old and Polish. He claims that his mother was an aristocrat. His arrival will shake up the institution and, in particular, the life of one of its doctors. 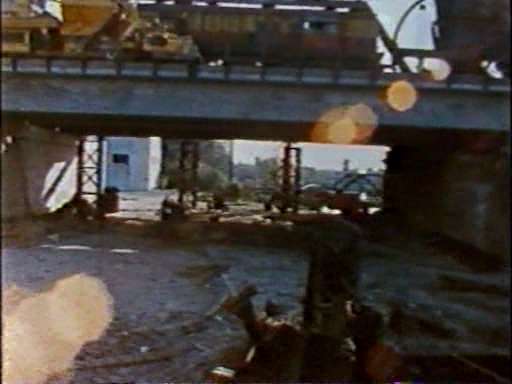 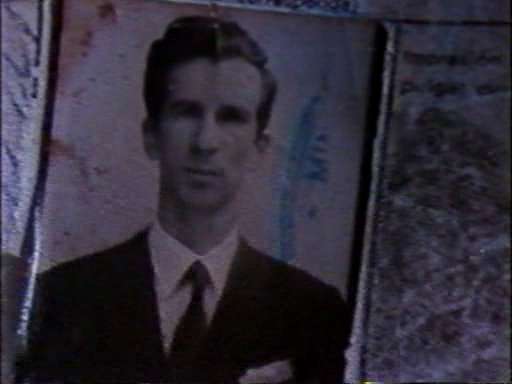