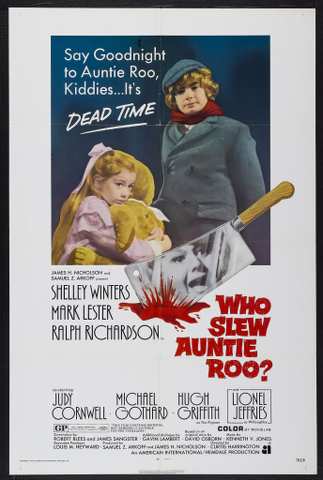 Shelly Winters is great at playing unhinged characters. In WHAT’S THE MATTER WITH HELEN?, she teams up with Debbie Reynolds in a tale about two mothers of convicted killers who move to california in order to escape the publicity and threats against them. Helen (Winters) begins to slowly unravel, revealing the true psychotic within. Haunted by the death of her husband, she becomes increasingly dangerous to herself and others, especially Adelle (Reynolds), who may or may not survive. There are some snappy dance routines (highlighting Debbie Reynolds’ talent and cuteness) scattered throughout. Watch for Dennis Weaver (Duel) as Adelle’s love interest.-WHOEVER SLEW AUNTIE ROO?- has Shelly Winters as Roo, the rich widow of a famous magician.
She lost her daughter Katherine in an accident and has trusted in a phony medium (Ralph Richardson) for years, paying him a small fortune so he can “contact” Katherine. Well, it’s all a big scam of course, helping to push Roo over the edge. Some children from a local orphanage visit “Auntie Roo” every christmas. This year, one of the little girls resembles Roo’s daughter, causing the bats in her belfry to really start a flappin’! She kidnaps the girl and her brother Christopher (Mark “Oliver” Lester), keeping them locked in her secret attic (did I mention that she keeps her mummified daughter up there too?). The rest is cat and mouse as the children try to escape Roo’s insanity. In the kids’ minds, they are living out “Hansel and Gretel”, with Roo as the perfectly wicked witch. If you enjoy movies where Shelly Winters goes crazy, then this double feature can’t be beat! Highly recommended… amazon 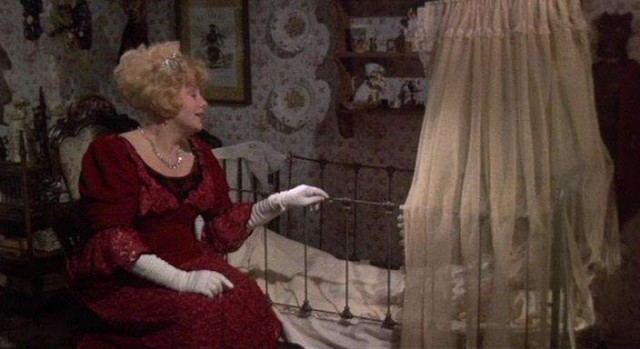 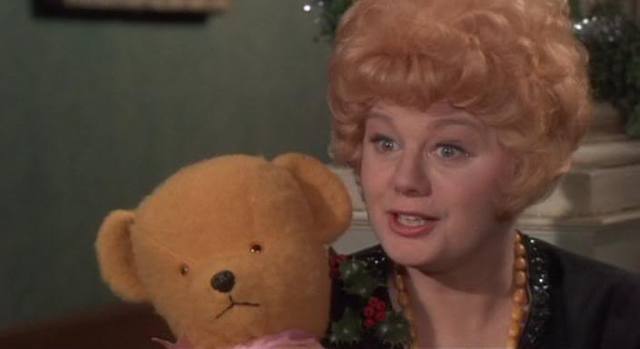 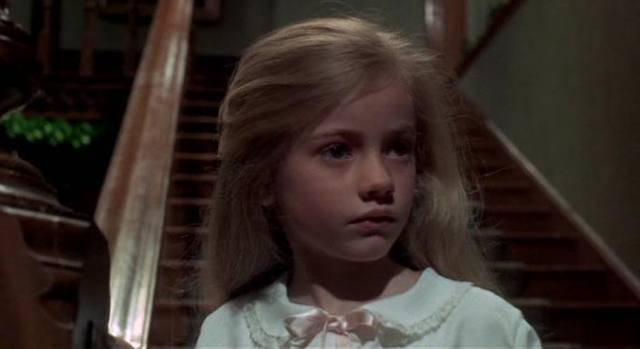 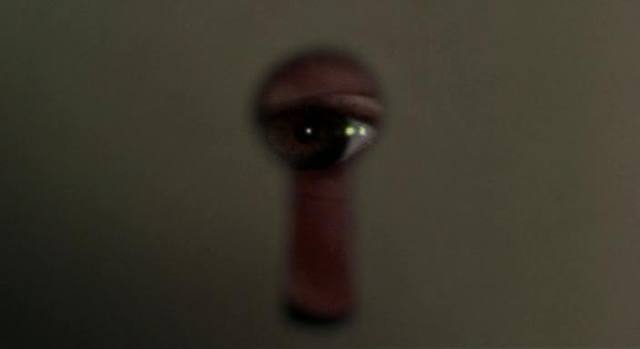 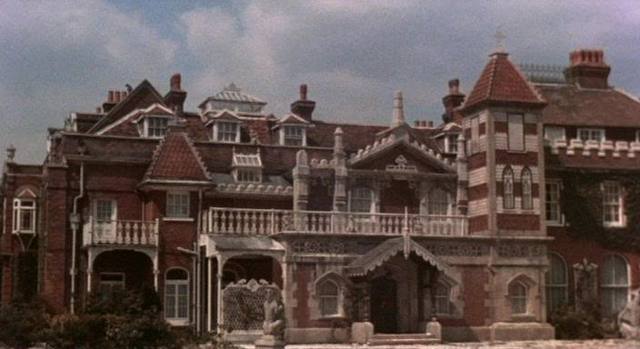