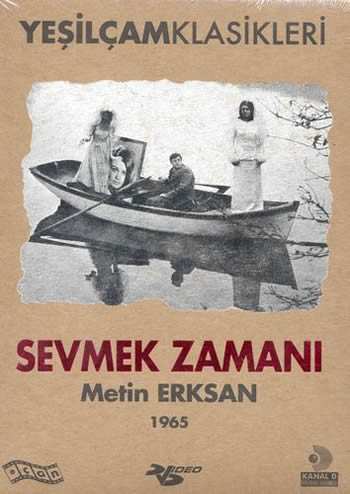 An obscure gem, a hidden treasure to international cinema lovers; “Sevmek Zamani” is one of the best movies in Turkish cinema history. This cult film still remains as a cinematic enigma for the new generation in Turkey. Praised for its B&W cinematograhpy and regarded as a masterpiece, film follows the aesthetic tradition of Antoninoni. Also resembles some of Bela Tarr’s works with its visual sensibility; “Sevmek Zamani” is an eclectic mixture of modernist themes (i.e. individual loneliness), metaphysics (the fight of good vs evil), and notions of Marxism like director’s some other works. Metin Erksan is one of the first Turkish filmmakers who saw cinema as an art form apart from a mass entertaining medium.


User Review fom Imdb:
A Paradoxical Presentation of Realism and Mysticism!
Erksan’s Sevmek Zamani expresses its story in a two-folded plane.First, a strict realism in the search for specific (but global at the same time) identity problem of Turkish people is investigated: Occident or Orient, the chaotic battle of these two different identity-construction choices. Second, through this separation, the movie shows us two perceptions of LOVE: An urbanized, modern female singer(Sema Ozcan) wanting to be with the guy (Musfik Kenter)who is in love with her poster on the one hand. On the other, the (Oriental) guy refusing this famous singer. The guy says:”I’m in love only and only with your poster”. The fetish and the sublime! That Love turns to be some kind of Sufistic way of perceiving the world. The Magnificient scene of boat-tripping with the poster must be seen! 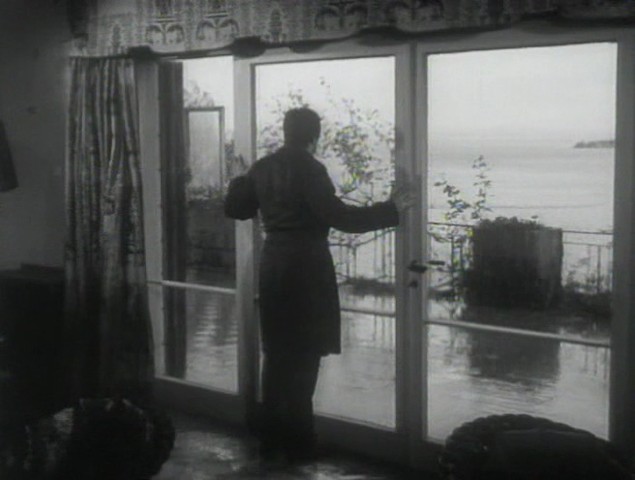 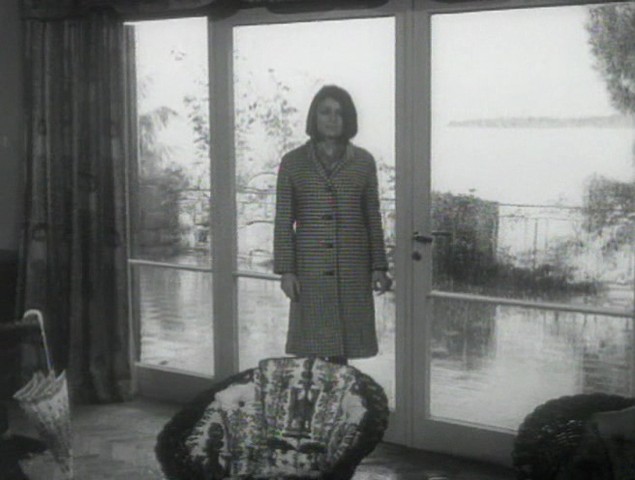 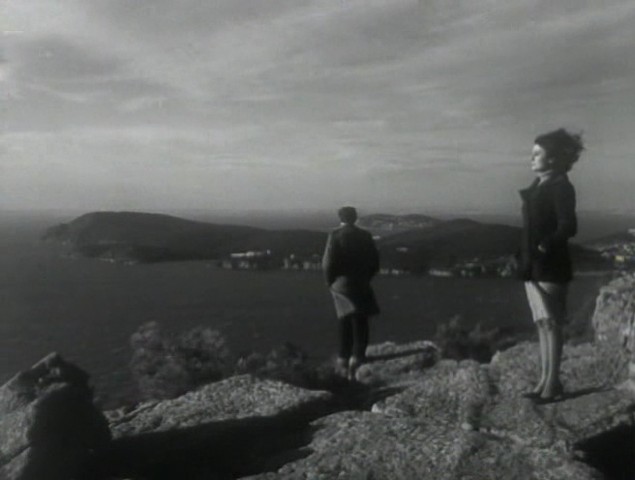 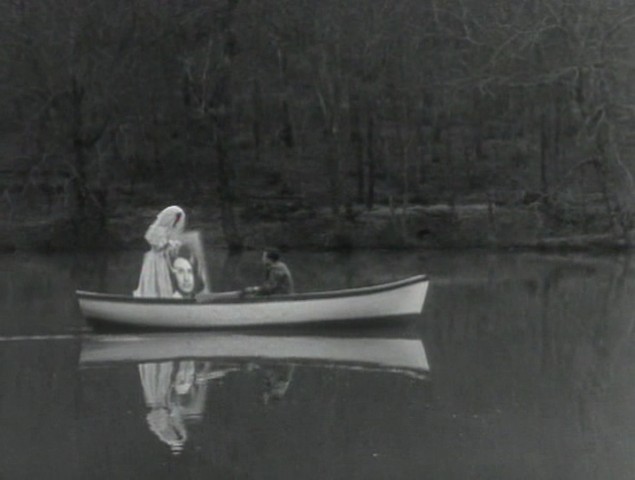 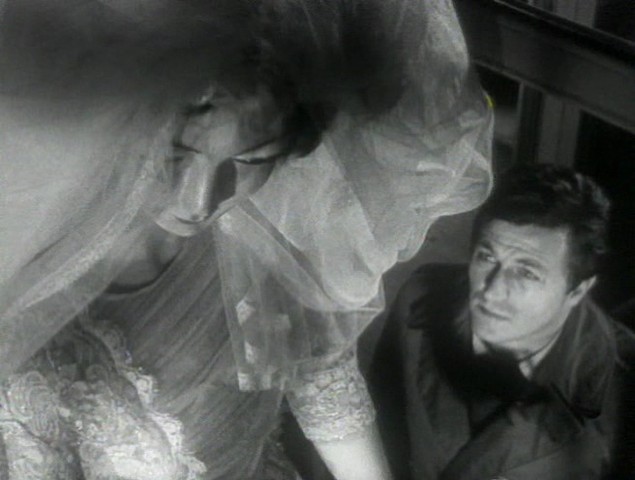