Quote:
Hanni (Eva Mattes) is only 13, but mature at an early age. Her Franz (Harry Baer) is 19 and an unskilled worker. His relationship with the minor does not go undetected.

Based on Franz Xaver Kroetz’s play, which is in turn based on a true story, this film by Rainer Werner Fassbinder tells the story of a very young girl who, after persuading a local boy to become her lover, induces the lad to kill her father, whose incestuous sexual attentions to her have grown unbearable. The site they choose for this deed, which gives its name to the film, is a wild-game crossing.

Jailbait (Wildwechsel, 1973), also known as Wild Game Crossing, is a bleak story of teenage angst, set in industrial northern Germany during the 1950s. Like in many other of his films, Fassbinder analyses lower middle class life with characters who, unable to articulate their feelings, bury them in inane phrases and violent acts.[49] Love turns into a power struggle of deception and betrayal. The story centers on Hanni, a precocious fourteen-year-old schoolgirl who starts a relationship with Franz, a nineteen-year-old worker in a chicken processing plant. Their romance faces the opposition of the girl’s conservative parents. Franz is sentenced to nine months in prison for having sex with a minor. When he is released on probation, they continue their relationship and Hanni becomes pregnant. Afraid of her father’s anger, she persuades Franz to kill him. Back in prison, Franz is told by Hanni that their child died at birth and that their love was “only physical”.

Originally made for German television, Jailbait was based on a play by Franz Xaver Kroetz who violently disagreed with Fassbinder’s adaptation, calling it pornographic.[51] The luridness of its theme further the controversy. 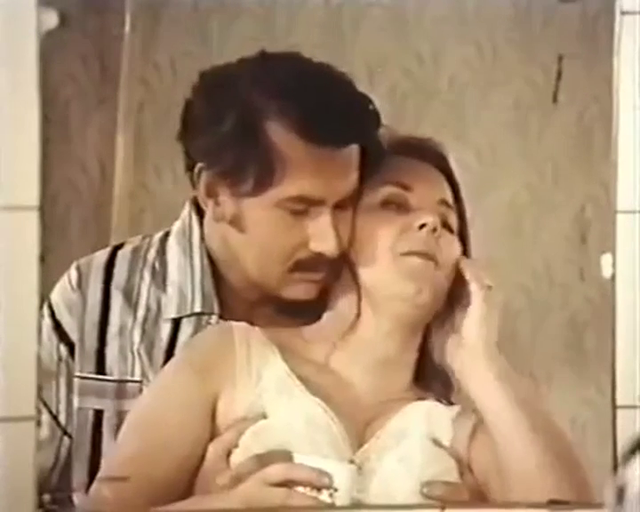 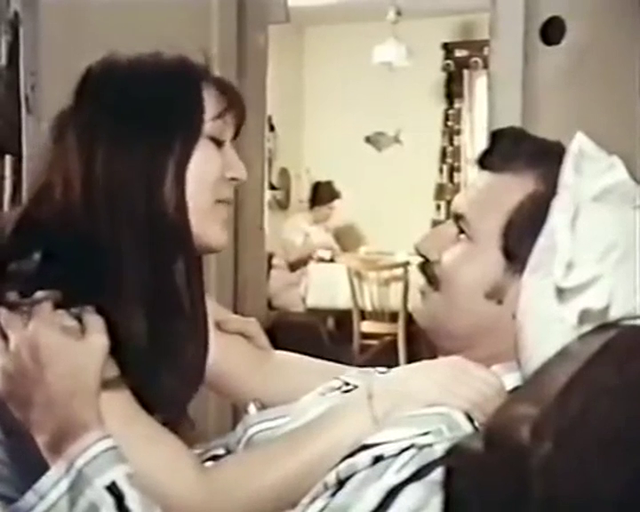 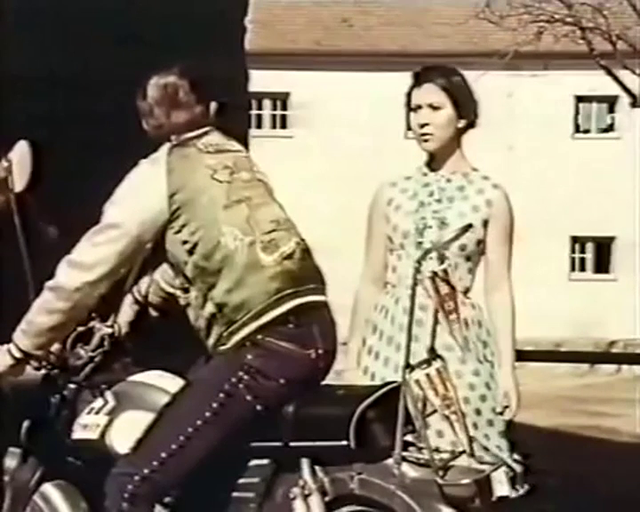 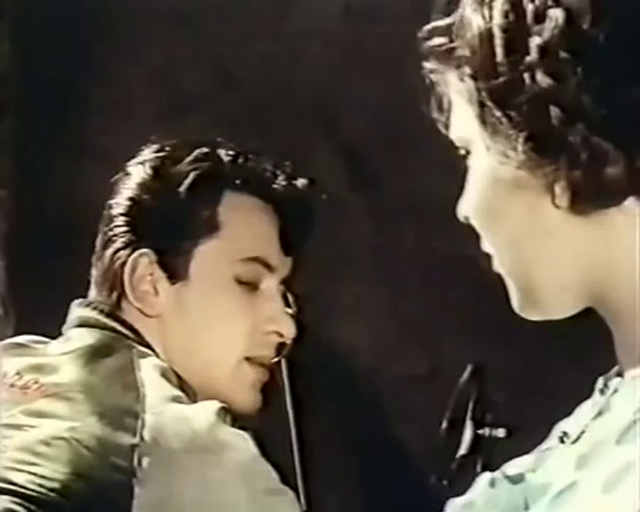 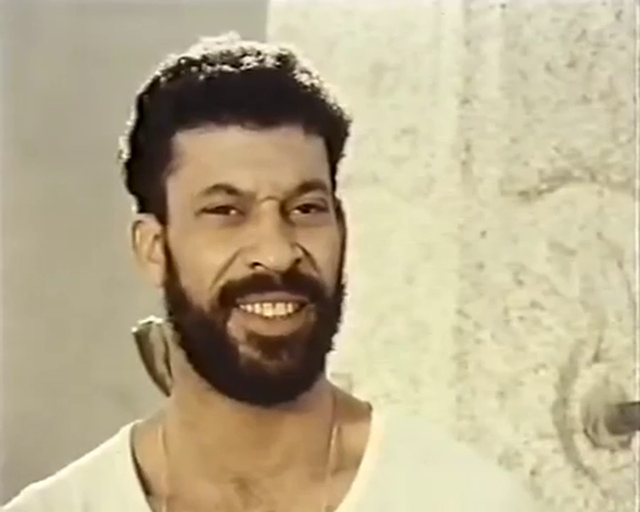