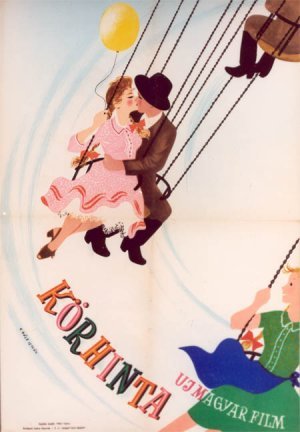 The story concerns a young couple who “meet cute” at a fairground. As they dance the night away, the boy expresses his love for the girl, resulting in a startling reaction. The film is unabashedly sentimental, but the performances of the two leads transcend the storyline’s gooier passages. Korhinta was Hungary’s primary entry in the Cannes Film Festival of 1956 — yet another feather in the cap of director Zoltan Fabri, who went on to helm such classics as the Boys from Paul Street and The Fifth Seal. 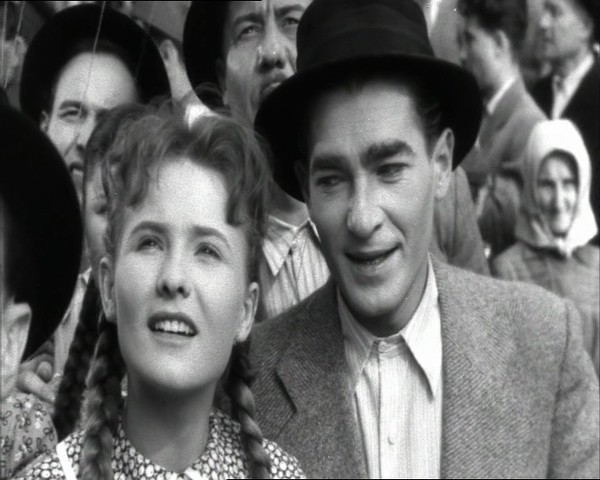 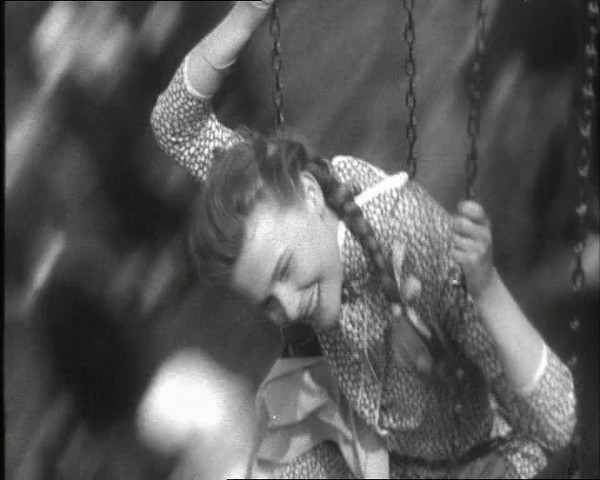 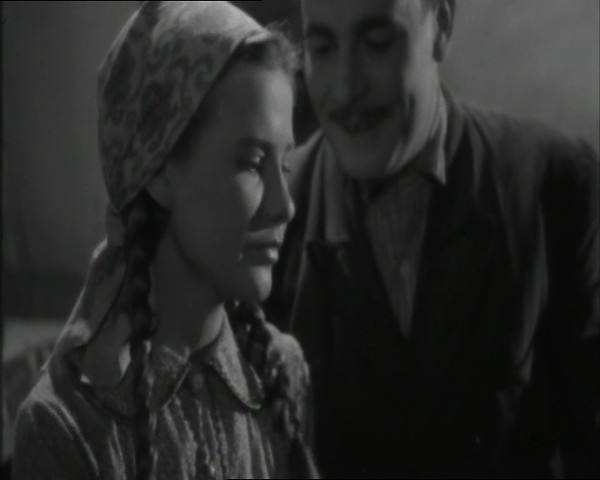 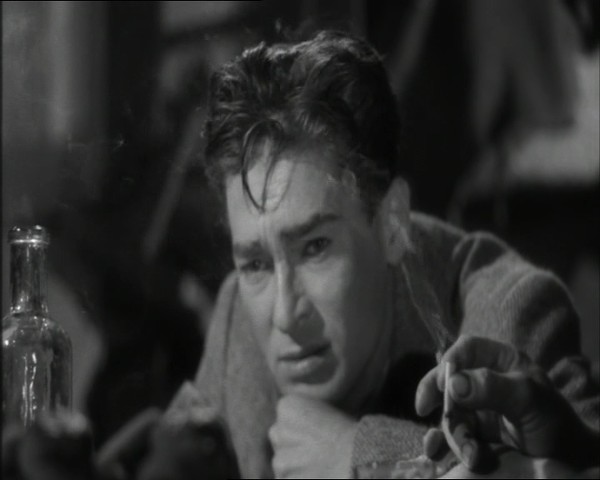