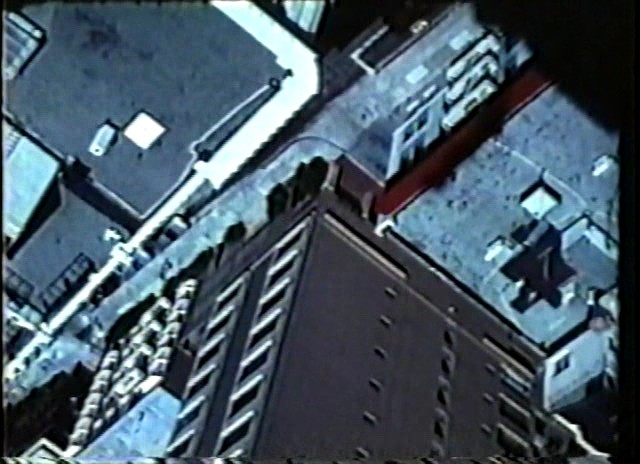 “… Gehr gives us an expansive view of the relationship between architecture, city streets and the movement on them, the medium of cinema, and patterns of thought.” – Fred Camper, Chicago Reader, February 17, 1995

“We couldn’t quite believe our eyes. The straight-forward pans and tilt shots of city street facades and rooftops, now rising and falling in a stately cadence, began to change. The change was not on the sunny panoramic surface of the screen – but in the materiality of the observed world. A nearby rooftop mushroomed up while the sidewalk remained static; streets and sidewalks sheared up to the sky like the cliffs of Yosemite; an upside-down penthouse soared over the San Francisco Bay serenely as a zeppelin ….” – Tony Reveaux, Artweek, July 23, 1992

“[T]he movie is pure sensation: it has the effect of a slow-motion roller coaster. The camera’s stately swoops and stomach-dropping descents obliterate all sense of gravity. San Francisco is so viscerally and obsessively transformed that Gehr might honorably have titled his movie Vertigo.” – J. Hoberman, The Village Voice, January 12, 1993 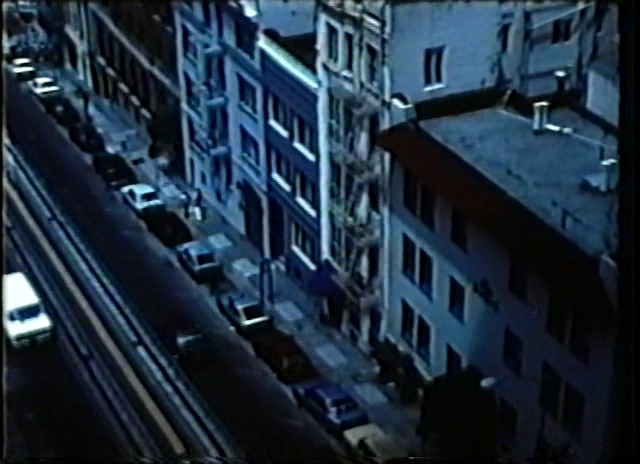 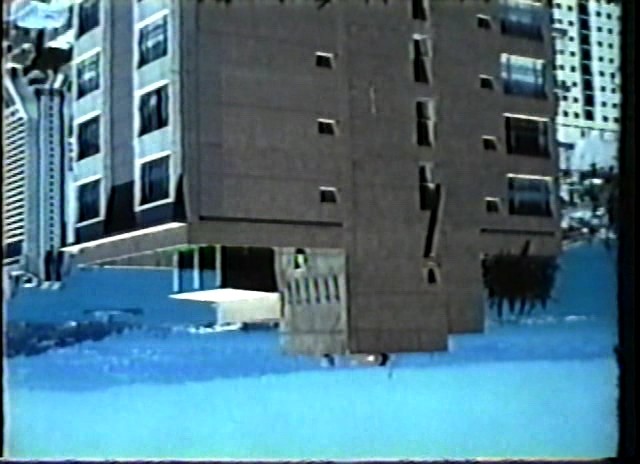 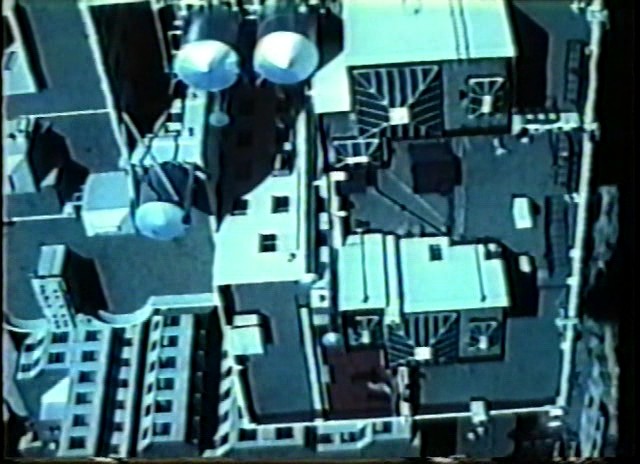 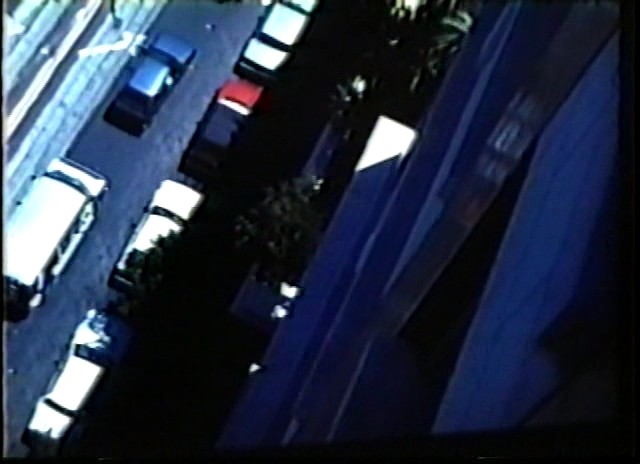