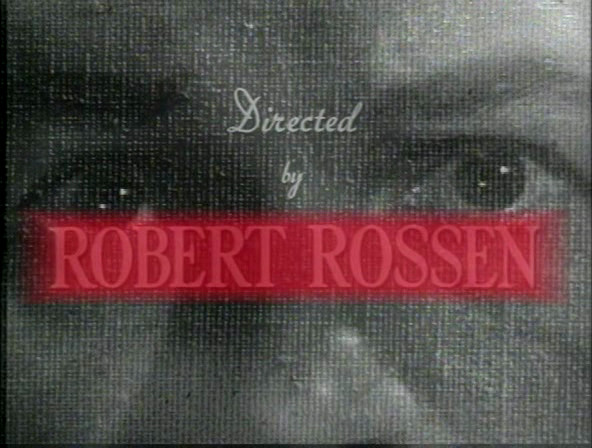 Synopsis:
Documentary essay about actor John Garfield. A rebel, but also sexy and Jewish. Discusses his work in film and theater, as well as his appearance before the House Un-American Activities Committee. 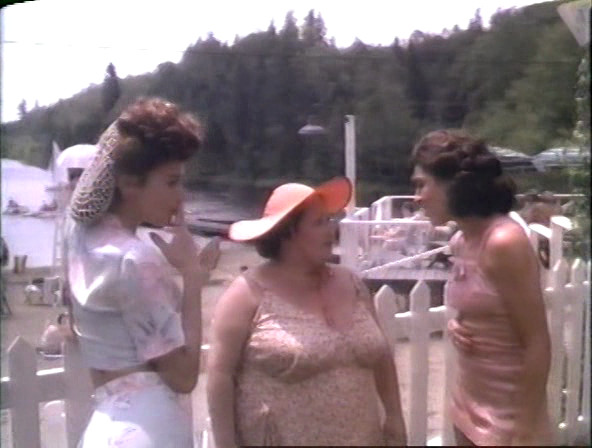 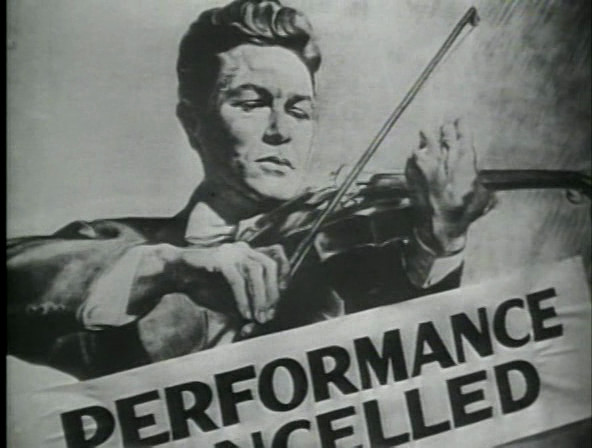